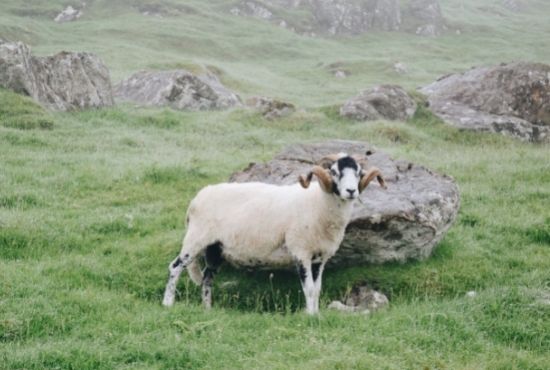 In an episode of The Places For Miracles, Richard Roberts shares words of encouragement for those who are facing trials. He is assuring everyone that the Lord will provide and make a way even if the situation seems to be hopeless.

He referenced Genesis 22 where God tested Abraham’s faith. God commanded Abraham to take his one and only son, Isaac, as a burnt offering. Abraham obeyed God’s words and brought Isaac to the mountain. But just as he was about to offer his son, He heard the Lord’s voice.

“Do not lay a hand on the boy,” he said. “Do not do anything to him. Now I know that you fear God because you have not withheld from me your son, your only son.” -Genesis 22:12 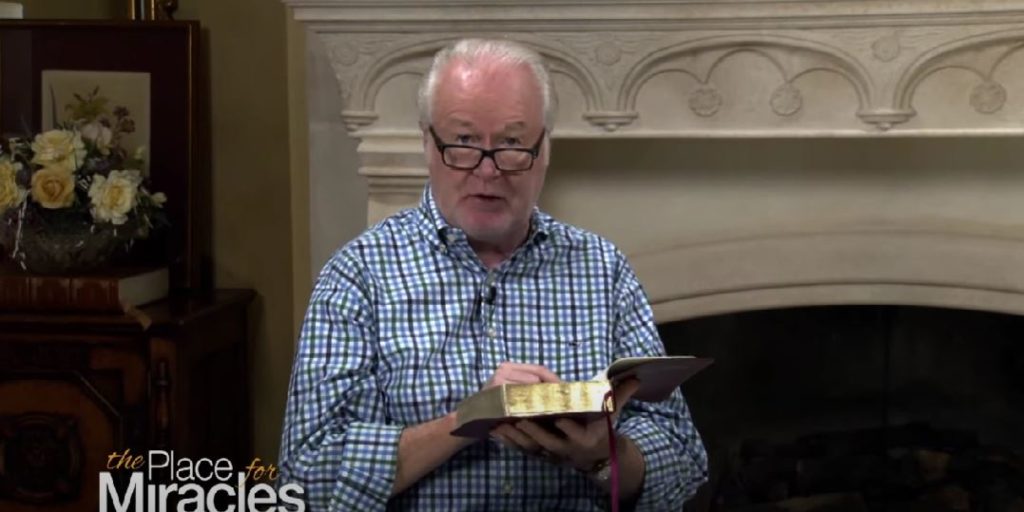 Before coming up the mountain, Abraham told his two servants that he and Isaac will come up and come down from the mountains. Despite hearing God say that he will offer Isaac as a living sacrifice, he had faith in Him. Abraham knew that God would make a way for him.

“Abraham had heard the voice of the Lord say, ‘Sacrifice your son whom you love,’ yet he said, ‘We will go up, and we will come down.’ I believe that Abraham’s faith was so strong that somehow he knew God was going to make a way where there seems to be no way.”

No matter what you’re facing right now, know that the Lord will make a way for you.

“That’s where many people are today, they’re facing a situation because of what’s happened in our nation, because of the coronavirus or some other circumstances, and it looks like there’s no way. But I’ve got good news, God has a ram whose horns are caught in the thicket.”

Read also: TURN YOUR EYES TO GOD AND TRUST IN HIM