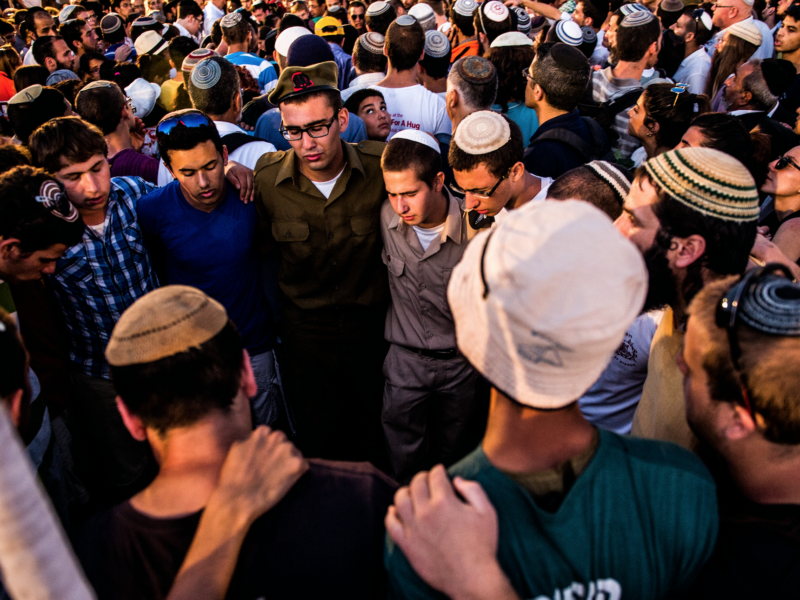 Some 120 Israeli bereaved families sent a letter to American entertainment company HBO protesting the new series “Our Boys,” which depicts the harsh events that led to Operation Protective Edge in Gaza during the summer of 2014.

The series focuses on the three Jewish teenagers who were kidnapped and murdered by Hamas terrorists, and the murder of a Palestinian teenager by Jewish extremists.

The letter sent by the bereaved families, organized by the ‘Choosing Life Forum’, demanded that HBO clarify that Palestinian terrorism is much more prevalent than Jewish acts of terror. HBO has declined to comply with the families’ request.

The families said there is a systemic difference in the societal treatment and acceptance of terrorism between the Israelis and Palestinians. While the rare Jewish terrorism is condemned and denunciated by Israeli society, the Palestinian public supports terrorists who kill Jews.

“The kidnapping and murder of the Jewish teenagers was only one of a series of similar events. The Palestinian murderers receive support from the public and are hailed as heroes. Conversely, the murder of the Palestinian teenager was met with shock, and was condemned by Israeli society.” the families wrote in the letter they sent to HBO.

“Every year, dozens of Jews are murdered due to the ongoing incitement of the PA. The Arab ‘street’ doesn’t condemn the murder of Jews; it supports and reinforces it,” they added.

“After my daughter and three other officers were murdered by terrorists, the people in their [Palestinian] neighborhoods handed out candy and celebrated. This repeatedly happens, after every terror attack,” she said.

Most recently, Palestinians last week gave out sweets to passersby in several cities following the murder of 19-year-old Dvir Sorek. During his funeral and while his body was being interned, Palestinians in the nearby village of Silwad launched fireworks.

Meirav Hajaj, the mother of  IDF soldier Shir Hajaj who was murdered by a Palestinian terrorist in 2017, is one of the organizers of the letter. She said the content of the letter comes from her own personal experience.

For just $10 per month you can bring the gospel to 1,000 homes. Join us as media missionaries! GIVE NOW
VIEW COMMENTS
« Justin Bieber Posts Two Videos on Instagram Sharing the Gospel Hamas Attempts to Block Economy-Driven Infiltrations into Israel »