Healthy Families Will Save The World

Have you ever thought about what you want for your kids’ future? 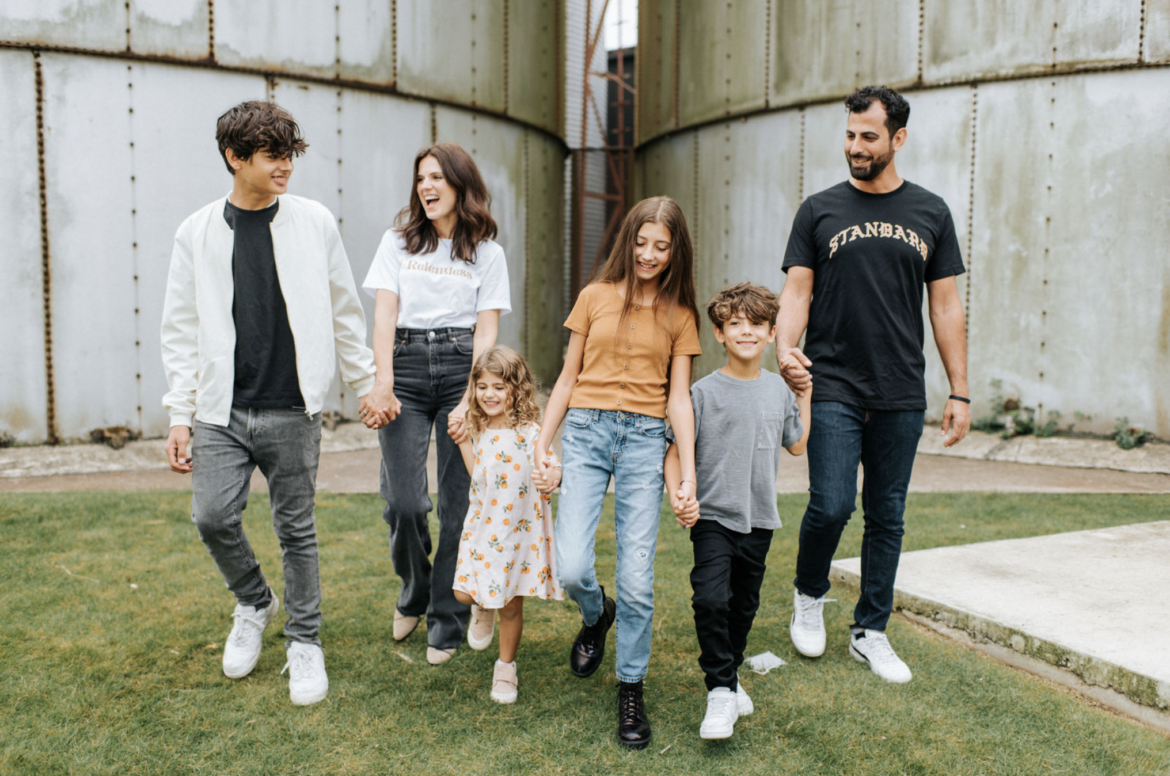 Have you ever thought about what you want for your kids’ future? I think the heart of every parent is to set their kids up for success, but if we don’t deal with our own hurts we can easily slip into making decisions that benefit us now instead of securing our children’s future.

What happens in families is really important. As I was reading Judges 11, God was pointing something out to me that I hadn’t really realized before. In this story, Jephthah is born from a prostitute and despite being a man of valor, he is driven away from his home by his brothers just because he has a different mom.

When Israel became in need of freedom from the Amorites, his brothers came to Jephthah and asked for his help. They said that if he helped, he could rule over them. Jephthah is so eager to rule over his brothers because of what happened when he was younger, that he makes a crazy vow to sacrifice whatever comes out of his house to the Lord if God would just help him win.

He wins the battle, but his daughter is the one who comes out to greet him and he ends up sacrificing her. In order to have success, he sacrifices his child. Obviously he should have made a better vow, but this picture is so relevant for where we are at today. Jephthah was hurt by his brothers and didn’t get healed. This family pain caused him to make decisions to be the leader of his brothers no matter the cost, and it cost him his family.

There are way too many people offering their children to get success without even realizing it (thankfully, not in the extreme way Jephthah did). But it’s so easy to fall into the trap of only thinking about today and not tomorrow. What’s good for today is not always what’s best. We have to think through, if I make this decision, what will this cause? What kind of world will I leave my grandchildren?

I can’t stress enough how getting healed and overcoming your own past trauma is vital for your family! This can easily become a blindspot for us, but just because we’ve had past hurts and trauma does not mean we have to pass it on to our children. We can draw a line in the sand that it ends with us; that we will pursue having a healthy family. We do not have to make decisions that benefit us today but sabotage our kids.

Parents, you have the most important job on the planet. Every time you tuck in your kids and you teach them to pray, you teach them to be a light to the world with their friends or at school, every time you actually apologize for the things you’ve done wrong and bring restoration to your family, you set up the future for something good instead of something bad.

Seth has been ministering to children and families for over 15 years. He’s seen incredible fruit from activating families to pursue the kingdom of God not only at church, but at home and in their communities as well. He has a passion to help people encounter God’s goodness in a real way and to see the power of God transform families. If you’d like to invite Seth to speak at your church or event, you can invite him here. Lauren has been pursuing the art of homemaking for more than a decade. She loves helping parents with practical tips to cultivate a peaceful home and raise children who will be prepared to enter adulthood. She also strives to create a completely non-toxic and self-sustainable environment for her family. Her heart is to help others find the confidence to take simple steps towards a thriving home.