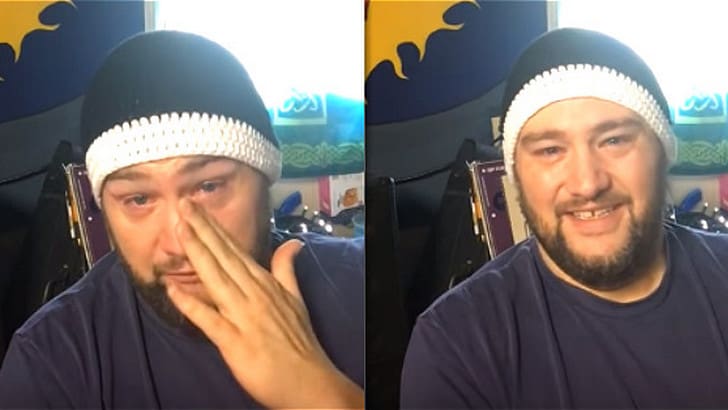 On May 13, 2016, Seth Cowan died due to blockage of his main artery which caused his heart attack.  Only 10% of people survive from such an event and 90% of people die.  He was one of the survivors because of the miracle God allowed him to experience.

On the day he called for help for having a heart attack, they thought he was joking.  He became unconscious and felt himself slowly dying in the ambulance when a glorious light suddenly appeared…

Seth knew it was simply not his time yet.  Jesus still wanted him to continue living on Earth and spread his story.

Seth continues to spread the word that Jesus Christ is real.  He concludes, “This is my new job: to testify on behalf of my Lord and Savior Jesus and to shout all praises to Jesus in a positive way.”