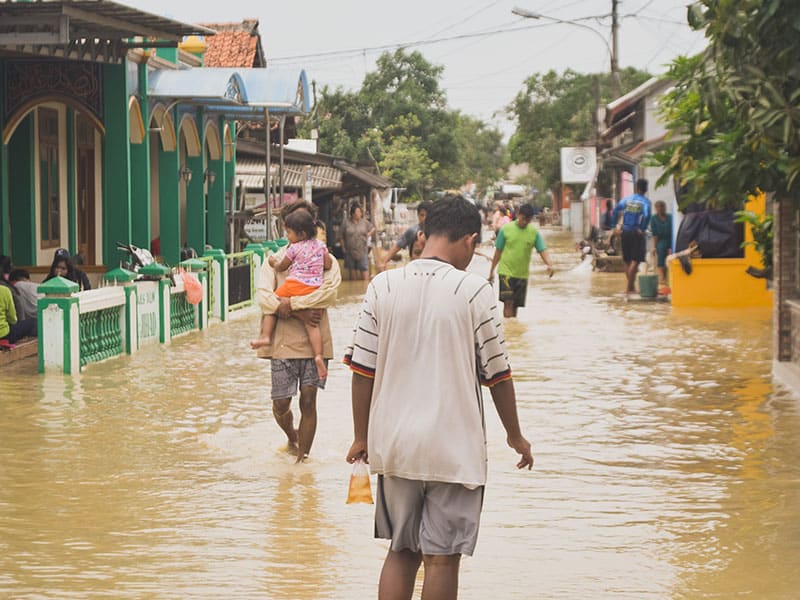 Despite the heavy flood, Christians in one of the African churches continue to hold worship services to honor God. 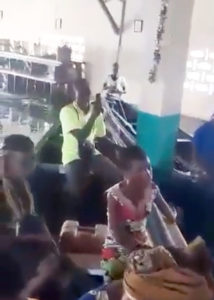 In a video that went viral on Twitter, an African congregation gathered together for worship. Waters flooded inside the church building. But it did not hinder them from worshiping the Lord. The footage showed the Christians attending the worship service sitting in small boats. They had to because of the water that flooded the church building.

Growth Of Christianity In Africa

According to the report, the church’s exact location in Africa “is unknown.” But the video is inspiring many, especially with their faith.

Today, also according to reports, a lot of people have come to Christ in Africa. That there’s an “explosive growth in Christianity there.” 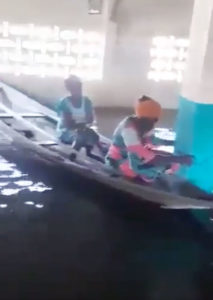 In a statistic from the Gordon-Conwell Theological Seminary, “there are 685 million Christians there as of 2021.” And it is expected to increase by “761 million in 2025.”

But despite the vast growth of Christianity in the country, Christians also face intense persecution there. After becoming Christian, locals persecute them, including their family and community.

This event reminds us to be committed and dedicated to worship God no matter the circumstance. Because even when everything around us changes, our God remains the same. He is worthy of all our praise!

“For the gospel reveals the righteousness of God that comes by faith from start to finish, just as it is written: “ The righteous will live by faith.” -Romans 1:17