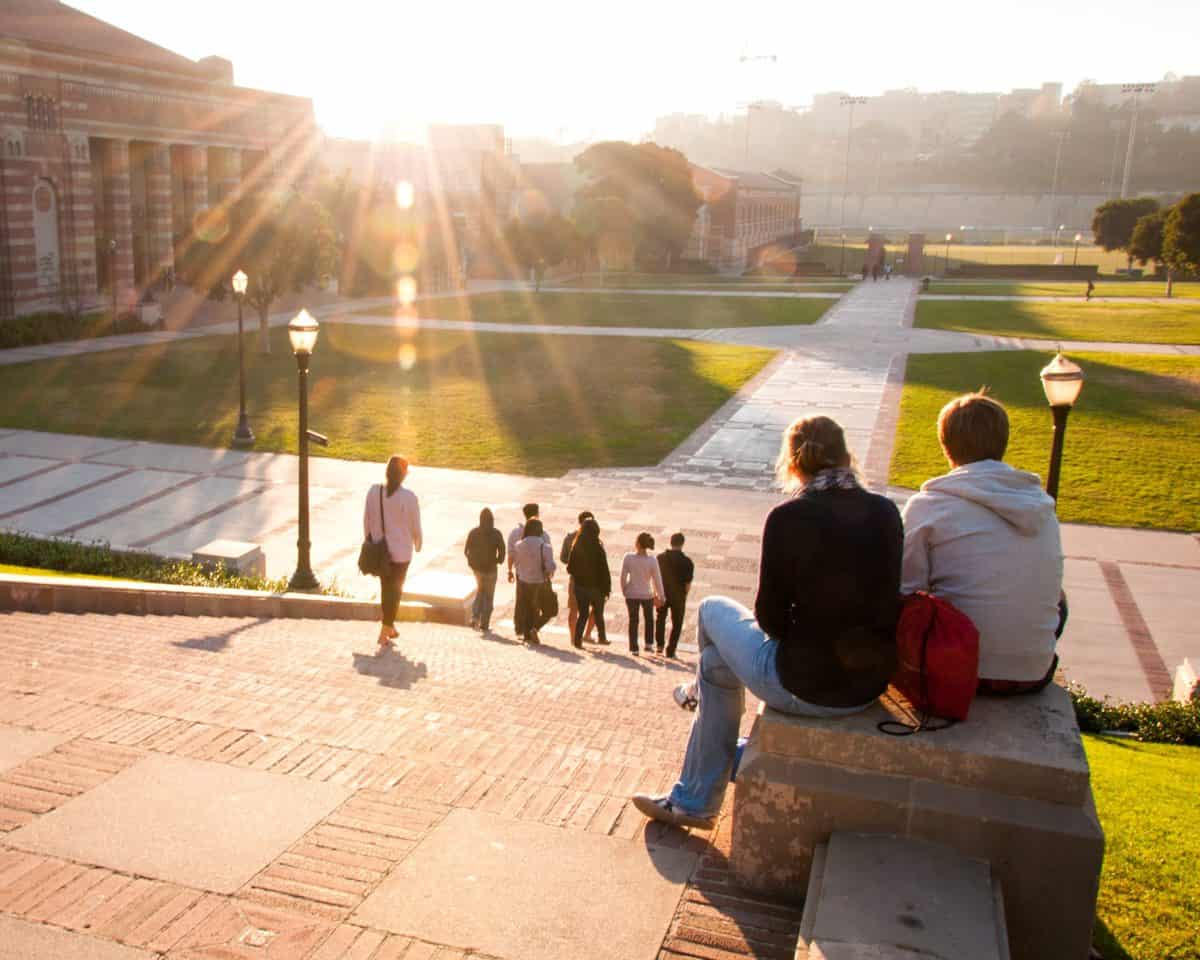 The Board of Governors of the Hebrew University of Jerusalem announced Wednesday that Professor Mona Khoury-Kassbari has been elected Vice President of Strategy and Diversity at HU.

This is the first time in Hebrew University’s history that a member of the Arab community has been appointed to the senior position of vice president.

As part of her new role, Khoury-Kassabri will be responsible for broadening the ranks of the university’s academic staff and student body with members from underrepresented communities in academia, including ultra-Orthodox Jews, Arabs, Ethiopians and people with disabilities.

“Multi-culturalism and diversity are at the very heart of Hebrew University,” said Prof. Asher Cohen, the University’s President. “For this reason, we made the decision to formally create a senior position at the university that will focus on implementing these principles and the strategy to get us there.  Professor Khoury-Kassabri is the ideal candidate. She champions diversity without compromising on academic integrity or professionalism.”

In 2014, she was appointed Advisor to the President of Hebrew University to increase Arab access to higher education and served in key positions on various committees, including head of HU’s Steering Committee for Israeli Hope in Academia.

In 2018, she was appointed Dean of HU’s School of Social Work and Social Welfare.  Her areas of research are school violence, juvenile delinquency and cyberbullying.