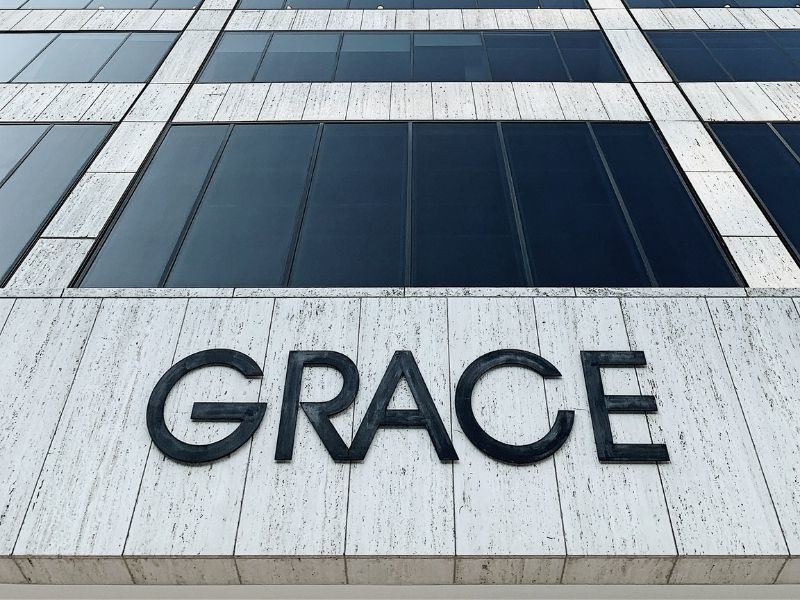 The people who know God know Him as a gracious God. Even the Bible authors describe God as “compassionate, gracious, slow to anger, overflowing with loyal love, and faithfulness” (Exodus 34:6). Gracious comes from the Hebrew word, ‘khanun,’ and if we look at how this word is used in the Bible, we will be fascinated by the richness of its meaning.

‘Khanun’ comes from the root Hebrew word, ‘khen,’ which means grace or favor. It can also relate to the words delightful or favorable. Just like in Proverbs, a piece of dazzling jewelry is said to be an ornament of khen. It attracts favor and delight.

That is why khen is often used to refer to a gift given with delight and favor. As a result, khen could be interpreted as ‘grace.’

In the story of Esther, she requested the king of Persia to spare her and her people from death. She called this a request of khen (Esther 8:3). Because the king delighted in Esther, he favored her and gave her what she wished.

So, we can say ‘khen’ is the gift of favor motivated by delight. The most extreme kind of khen is showing favor to someone who doesn’t deserve it. And in the Bible, there is only One who always has the generosity to give favor to undeserving people – God.

After God rescued the Israelites from Egypt, the nation quickly forgot His compassion and made for themselves a golden idol as their god. They could have received the consequences for their actions, but then, Moses stepped in on their behalf and asked God for favor, giving them what they don’t deserve. And so, God showed the utmost khen by not only giving them what they didn’t deserve but also for promising them to be their God and them, His people.

God’s graciousness is ultimately expressed in Jesus. The Gospel of John introduced Jesus as God’s grace for the people. Although we were handed over to the destructive consequences of our decisions, God’s mercy and grace have rescued us. Through Jesus, we no longer get the punishment of our sins but instead eternal life, joy, and peace in His presence.

For just $100 per month you can bring the gospel to 10,000 homes. Join us as media missionaries! GIVE NOW
VIEW COMMENTS
« How Can We Overcome Temptation And Avoid Sinning From Drugs And Prostitution To Becoming A Princess Of God »