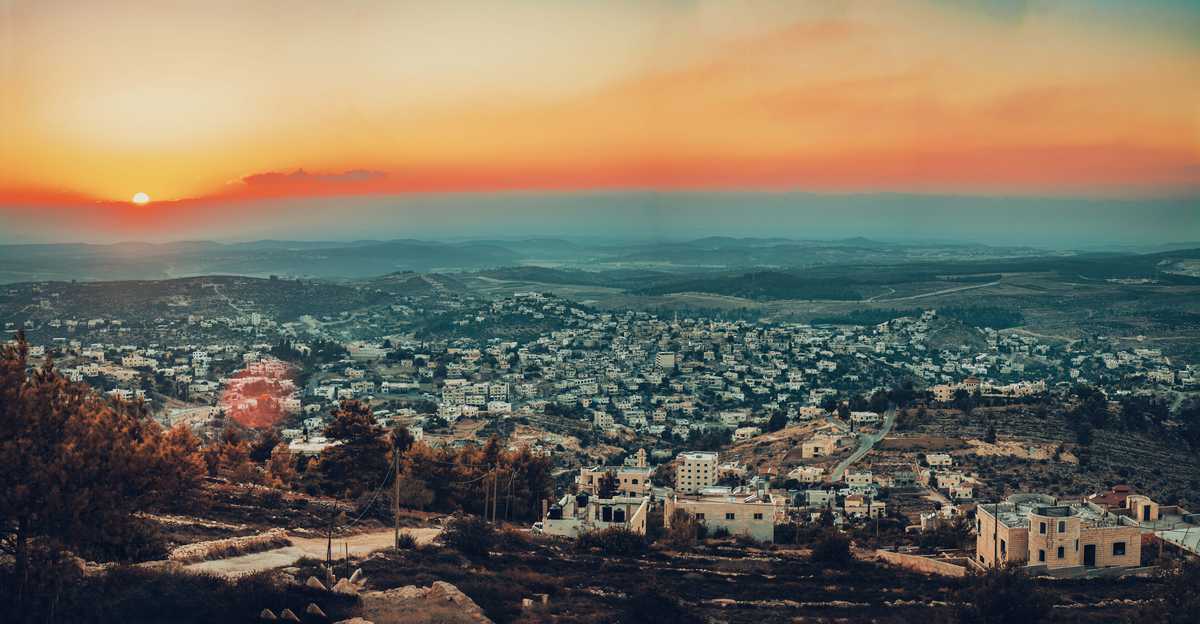 The Palestinian Authority is desperately trying to stave off an open internal conflict that could devolve into a civil war. One place that could be the flashpoint for any internal violence is Hebron, where the locals are complaining about what they say is the incompetence and neglect of their city on the part of a corrupt P.A. leadership.

According to a Palestinian source, the Egyptians are also aware of the attacks on Abu Mazen and his political difficulties at home. Because of this, they recently told Muhammad Dahlan, Abu Mazen’s opponent for the leadership of Fatah leadership, not to hold a meeting in Egypt, and so Dahlan’s men were forced to meet in Abu Dhabi.

Two days ago, Fatah secretary general in the Hebron district, Imad Harouat, threatened to close the city and place armed men at checkpoints that would prevent Palestinian Authority personnel from entering Hebron. This was done, he claimed, due to discrimination and neglect on the part of the Palestinian Authority against the city.

Hebron has long complained that the PA invests its resources mainly in the ruling district of Ramallah as well as Nablus. The people there say that it is guilty of severe neglect in all areas of government, economic, civil and security in Hebron. Residents and officials in the city claim that the P.A. is responsible for the security chaos that is currently raging in the city. Hebron is the subject of shootings by armed gangs. A Fatah source says that Haruat himself is responsible for the deteriorating situation in the city and that the Palestinian Authority is now paying the price for the “Fatah riots.”

The death during the interrogation of the political activist, Nazar Banat, and the recent murder of a member of the Jabari clan, are attributed to elements operated by the Palestinian Authority in the city.

‘Abd al-Habr Rith, one of Hebron’s tribal chiefs, says in defiance of the Palestinian Authority, “If the PA is unable to stop the violence, even though other mayors have addressed the issue many times, then it must let Hebron residents find alternative ways to govern and calm the city.”

Against the background of the growing unrest in Hebron, a spokesman for the Palestinian government says that its next meeting will take place in the city in accordance with Abu Mazen’s directive. The Palestinian government is expected to hear city representatives and their demands on a wide range of issues as well as work to improve water and electricity and health infrastructure and increase the presence of security mechanisms.

For just $100 per month you can bring the gospel to 10,000 homes. Join us as media missionaries! GIVE NOW
VIEW COMMENTS
« Israel Celebrates Failure Of 20th Anniversary Event Of UN’s Durban Conference Sharing Faith With Patients Seeking Medical Treatment »