Hebron To Get First New Jewish Neighborhood In 20 Years 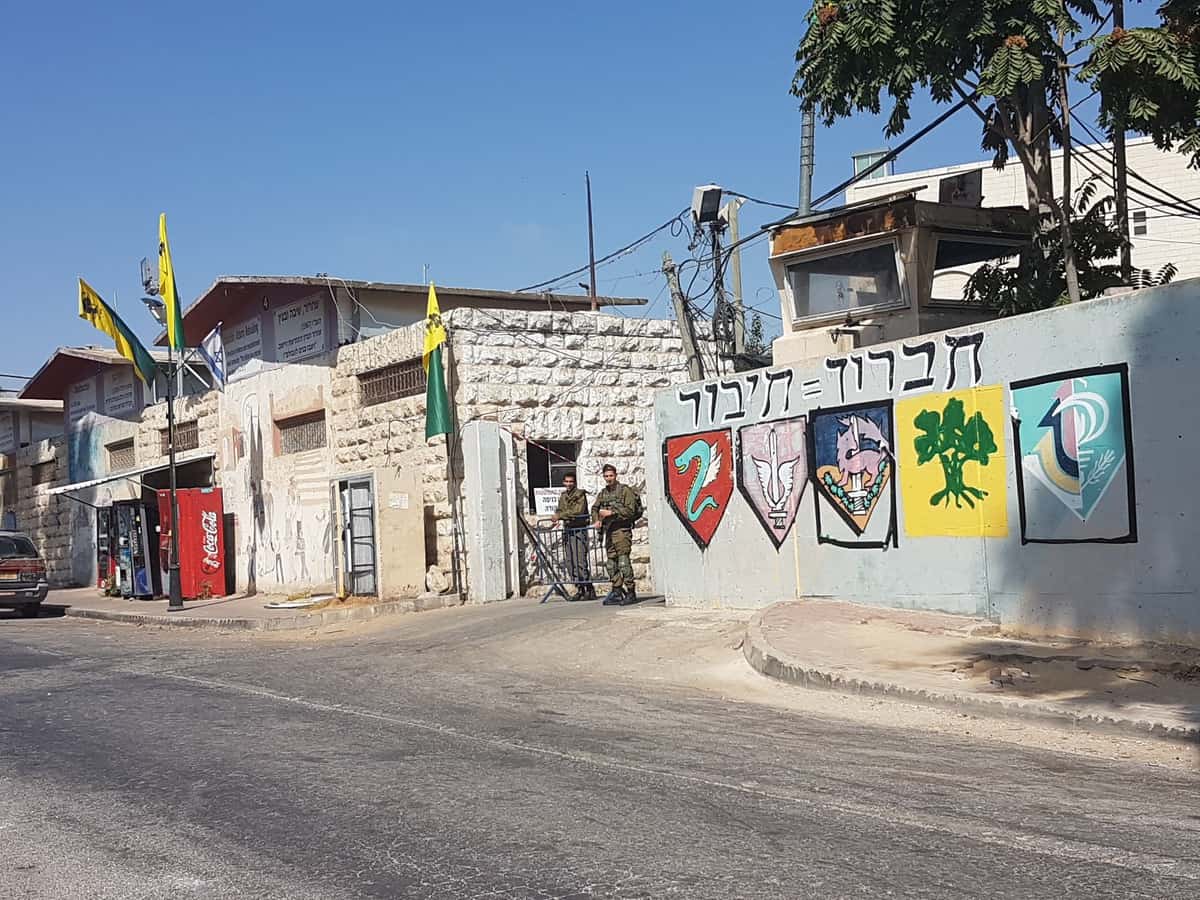 The government approved a plan Sunday to construct 31 new housing units within the Jewish settlement in Hebron. The approval was made possible following a total NIS 21 million cut across government ministries.

Defense Minister Avigdor Liberman congratulated the decision, tweeting: “A new Jewish neighborhood in Hebron, for the first time in 20 years. Instead of an army base, we will build a new neighborhood. instead of soldiers’ barracks, we will build 31 apartments, two kindergartens and a day-care center. I would like to thank the prime minister and the ministers for approving the plans for the Hezkiyahu neighborhood that I put together. It is another important milestone in the extensive work we are doing to strengthen settlement in Judea and Samaria.”

The Jewish community in Hebron released  a statement praising the government for the decision:

“The Jewish Settlement in Hebron thanks the Israeli government for it determined decision to build together, in a joint effort, the People of Israel’s City of Patriarchs as a victorious clear response to all those who deny history,” the statement read.

Last week, the United Nations Educational, Scientific and Cultural Organization (UNESCO) Executive Board adopted a resolution stating that the Cave of the Patriarchs in Hebron is “an integral part of the Occupied Palestinian Territories”.

While the decision was met with praise from settler groups and in the coalition, voices in the opposition were critical.

“The settlement in Hebron needs to be evacuated, and definitely not expanded,” said Meretz Chairwoman MK Tamar Zandberg. “It’s unclear what is going through the heads of the government of pyromaniacs that chose to expand the state’s most dangerous, extreme and destructive settlement. The state is buying a 21 million shekel barrel of gasoline at the expense of our culture, education and agriculture funds. This is the face of a government which is dictated by the hilltop youths and not the interest of Israel’s citizens.”

“The inciting right-wing government is continuing to set fire to the region and then to yell that there is no partner [for peace],” Joint Arab List Chairman MK Ayman Odeh said, adding that “for the sake of a small and extreme settler faction, the government is stomping on its citizens.”