Hell: The Four Letter Word We’ve Been Afraid to Mention

The true nature of love is going to have to compel us in this hour, to mention the four-letter word that many of us have been reluctant to talk about. That’s because the doctrine of hell is a pretty uncomfortable subject to speak of. Despite our aversion to tackling the subject, understanding hell can have the most profound effect on our view of the Gospel. For, if the Gospel is such good news, then what is it good news about?

Jesus Set Us Free From Hell

Even a quick study of God’s word or an honest scan of our hearts will swiftly show up the fact that God is holy and that we have an inherently sinful nature. Avoiding talking about hell and the truth of its existence is not going to help anyone avoid going there. When Jesus appeared over 2,000 years ago, he went about overthrowing the works of the evil one. Scriptures tell us that this is why He was revealed. His main mission was to defeat the devil’s works.

Since the fall of mankind, all of creation has been held under the tyranny of the “god of this world”. Satan’s strategy has always been to rob, kill and destroy. Jesus, the Word of God, who is the Creator of heaven and earth and all that is in it, has been revealed as the liberator of His creation.

Let’s look at what Jesus did to demonstrate that he was coming to overthrow Satan’s kingdom. He cast out demons – those vexing, troubling spirits that brought with them sickness, disease, malady, convulsions, mental torment, superhuman destructive strength, and disorder.

In doing this, Jesus was establishing His Father’s Kingdom of peace, joy, wholeness, love, and divine order. As well as turning water into wine, restoring sight to the blind, opening deaf ears, curing all manner of disease, he proved that He was the Lord of creation by calming the storm, walking on the sea, cursing a fig tree and raising the dead to life!

He went about performing these wonderful acts of freedom, He frequently spoke on the subject of hell. By this, he was endorsing the very real fact of its existence. He described it as an eternal place of weeping and gnashing of teeth, where the worm never dies and the fire will not be extinguished. 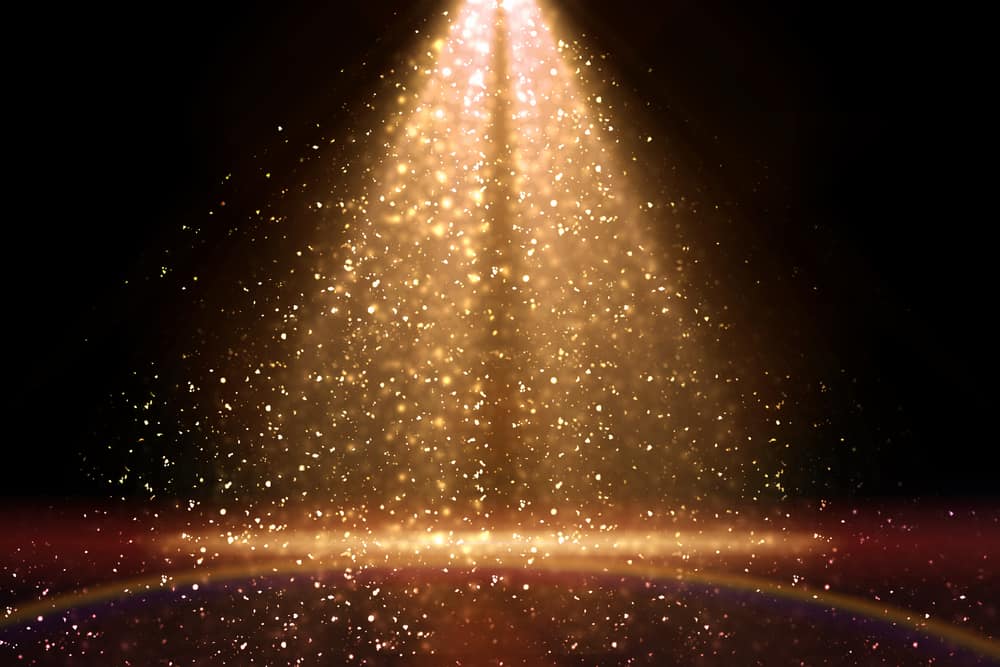 Jesus is God. And God is love. Love is patient, kind, long-suffering, happy with the truth, it is not self-seeking or easily angered but it hopes, trusts, perseveres, protects and never fails. The Kingdom of God is a place where love rules and reigns. No evil, nor destructive, perverse thing can dwell there.

That is the great news of the Gospel. We who are marred with a sinful nature can know cleansing by the sacrifice that Jesus made. For Jesus, the perfect demonstration of love itself became sin for us. And He died on the cross of Calvary to cancel our destiny to hell. We would have been consigned into the darkness reserved for Satan and his army of fallen angelic beings.

Hell is real. But so is heaven. God’s loving heart is that none will perish.  It is for each of us to examine our hearts and choose where we want to spend eternity.

Kerry Cole is author of The Purple Veil, Exit Darcus and Gotta Die to Live. She is married to Chris Cole who is a trustee of GOD TV and together they founded Cross Rhythms Media Ministry and Cornerstone Vision. They have been married for 36 years and have three daughters. Chris and Kerry often minister together on the Father Heart of God. Gotta Die to Live is their life story.