Helping Our Children Find Peace in the Middle of Conflict 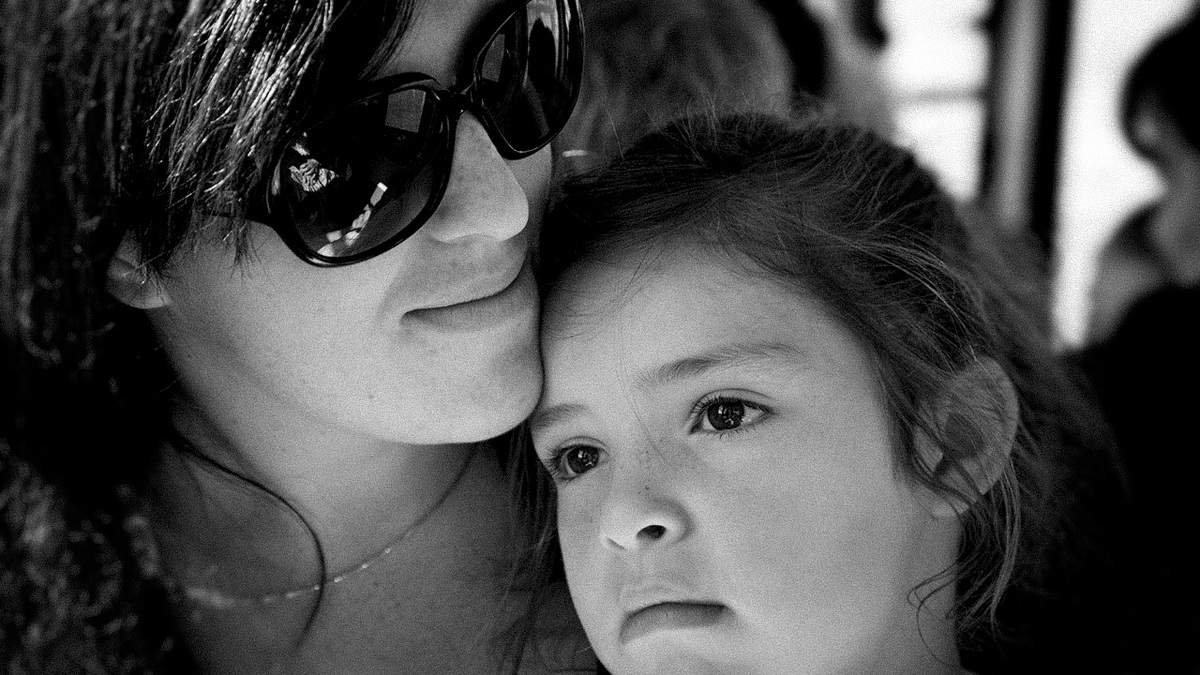 Helping our children find peace in the middle of conflict

You know when your child has one of those moments, the ones where they seem to lose their heads and morph into an angry, unreasonable monster who hates their life and everything in it? We were having one of those moments. I am not sure what triggered it now, I imagine it was me repeatedly saying no to a request, or asking for some compliance, but whatever it was, my child was now screaming at me, about how I had ruined their entire day and that they absolutely knew I didn’t love them anymore. It doesn’t happen often, but when it does, even the cat looks for somewhere to hide!

So I began to pull out all of the parenting tricks in my artillery; empathy, gentle voice, firm voice, touch, giving space, drawing close, reasoning – you name it, I did it! Eventually, I reached the end of myself. I looked at my beautiful child, their face stained with snot and tears and their eyes darting anxiously, and I whispered a little prayer, “Holy Spirit, how do I bring her back?”

I was desperate, the moment had completely floored me. I had barely finished whispering my prayer when in my mind’s eye I saw the cross with a pathway leading up to it, and a gentle voice inside me said, “Show them the pathway to peace”. It was a lightbulb moment, in a split second I understood just a fraction more of what God has done to restore his children. He didn’t just leave a few final thoughts on forgiveness or a cryptic trail for us to figure out – our heavenly father filled 66 books! The son of God became man and lived out an entire ministry, culminating in death and resurrection – and if that was not enough, the Holy Spirit resides in God’s children generation after generation, and why? Because ultimately, God wanted his children back home, restored to royalty and in his arms. He knew we would never figure this out by ourselves – he didn’t just leave clues, he spelled it out, lived it out and reveals it still today. If that is how God parents me, with a constant hand showing me the way back home, why should I offer my child any different?

So in an ideal world, I would tell you that we had this really tender, intimate moment – we didn’t, they were still yelling, and I knew that to be heard I would have to speak even louder. So I called across the room in my best Mary Poppins voice,“Sweetheart, any time you want this to end, say, “Cuddle,” and I am all yours!”

There was silence. We just stared at each other for a few seconds. And then a broken little voice muttered the words,“Cuddle”

And we did. There had been rudeness, anger, tantrums – and there would be time to address all of that. But right now, my kid was back, in the arms of their mum, just where they belonged.

The Mum Show airs on GOD TV on Mondays at 9pm.  It is produced by the Promise Collective, founded by Marina Magdalena and features child therapist, Emma Browne and Life Church leader, Clare Hooper.  Click to watch the Mum Show now on demand.

Maria Magdalena is the founder of the Promise Collective and host of the Mum Show, a grace-filled, soul-searching look at being a mum in today’s world.