BREAKING
Israel-led Team Solves Mystery Why Lightning Strikes Fewer Times Over The Ocean...
Tourism In The Holy Land Is Soaring Back Up To Pre-Pandemic Highs
Lapid Speaks Directly To Palestinians—Offers Them “Another Way” Out Of The Ongoing...
Home Articles Heroic Teacher Loses Life At 38 After Saving A Young Girl Drowning 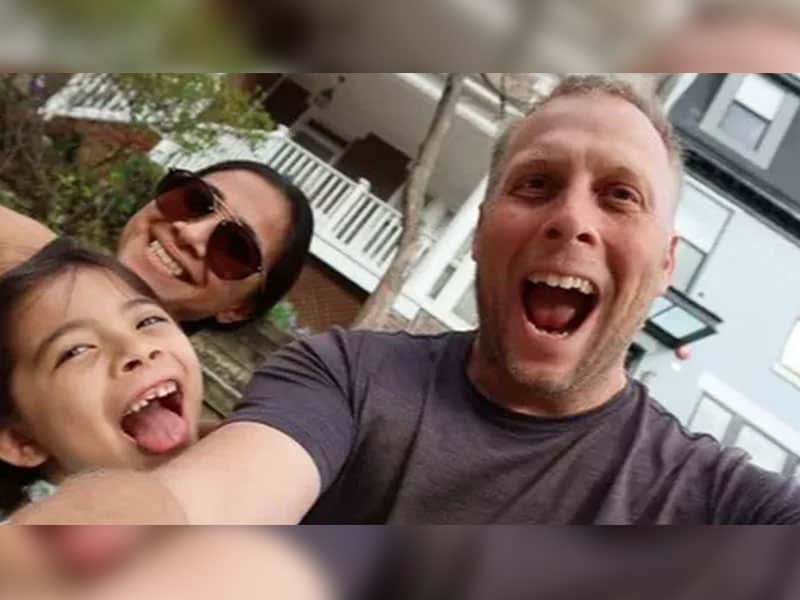 A heroic teacher who was on a beach trip with his family has died from rescuing a teenage girl drowning in a lake in Michigan. His students weren’t surprise when he risked his life to save someone.

Thomas Kenning and his family went on a trip with his family to Porter Beach. Everything was okay until they heard a girl screaming for help as she was drowning. Then without hesitation, the teacher jumped into action. 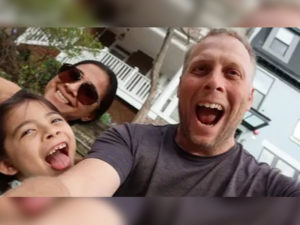 The 38-year-old went into the Michigan lake to rescue the teenager crying for help. The girl made it out, but unfortunately, the heroic teacher got sucked in the current. When the lifeguards tried to get him, they could no longer find him. People who witnessed the scene saw the brave teacher and his heroic act. But sadly, he disappeared amidst the waters for about 15 minutes after saving the teen.

Soon, rescuers found his body, but it was too late. They reported that he apparently got caught in the “waves approximately 20 to 30 feet from shore, just west of the Indiana Dunes State Park beach.”

Thomas survived his wife and daughter, who are now grieving their loss.

“My last image is of him standing in the water holding his hand out to her,” the hero’s mother, Sharon, recalled.

Today I spoke with Thomas Kenning’s family and two of his former students. They tell me he was always putting others first- including the moment he lost his life while saving someone else. 🙏♥️ pic.twitter.com/wsUyB0H6rG

Thomas has always been well-loved by people because of his great character. Although sad, his student weren’t surprised when they heard about the heroic act. He was always known for his kindness and was popular as a middle school teacher. He was a person who “embraced his environment and his surroundings,” according to his mom. Further, “he wrote books about it to share with people to try and open their eyes to the things around them.”

His wife, Jasmine, also added how Thomas’s “last breath was literally for someone else.” And it wasn’t a waste as the young girl survived.

Thoughtful family friends of the Kennings put up a GoFundMe page to help them amid the tragic loss. Let’s keep the family in our prayers.