Heroes of the Faith: C.H. Spurgeon 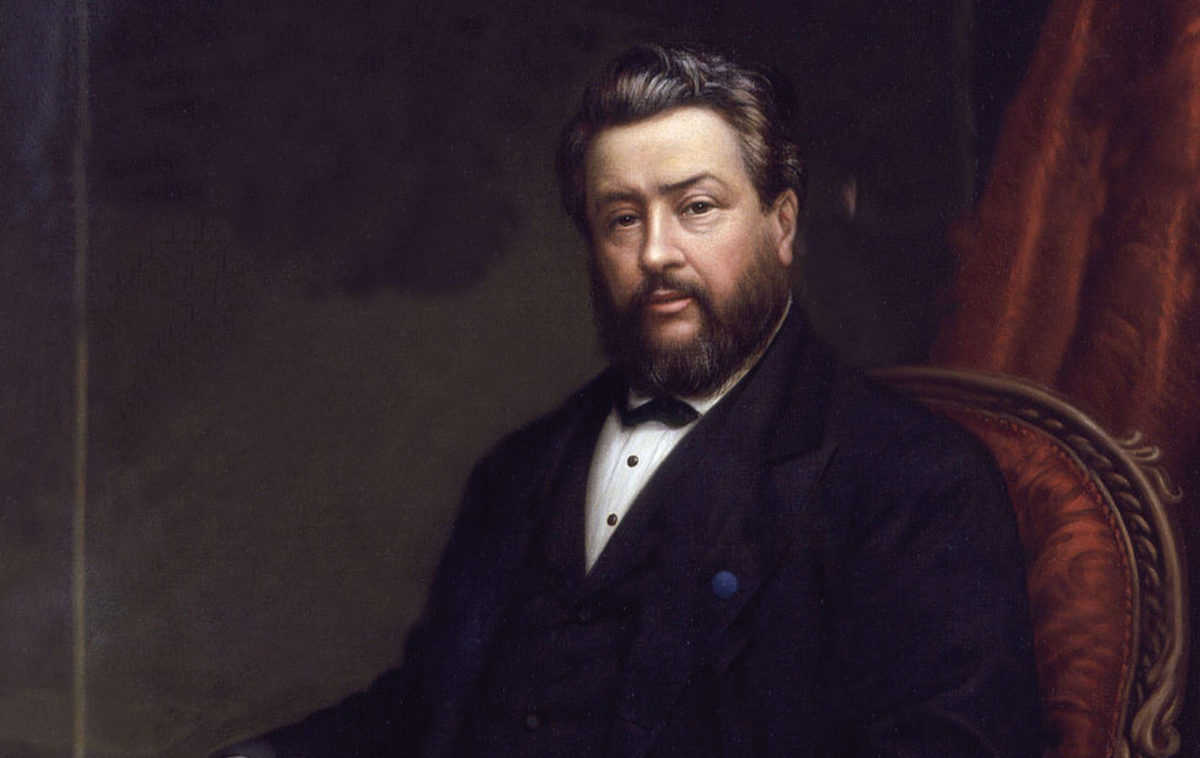 Charles Haddon Spurgeon was undoubtedly the greatest preacher of 19th-century Britain and quite possibly the world. He was astonishingly prolific: he preached thousands of sermons, almost all of which were printed and circulated worldwide so that, at his death, some 56 million copies had been printed in nearly 40 languages. Yet Spurgeon’s achievement was not simply one of quantity. He was a godly man who preached God’s truth in a way that was serious and challenging yet overflowed with warmth, passion, wit and humour. Spurgeon’s profound spiritual insight was often expressed in memorable sayings. Two of my favourites are: ‘A Bible that’s falling apart usually belongs to someone who isn’t’ and ‘The greatest joy of a Christian is to give joy to Christ.’

Spurgeon was born in Essex in 1834 into a Christian family. He had only a very basic education but throughout his life made up for it by constantly reading books. Although growing up amongst committed Christians, Spurgeon only came to a personal faith in Christ at 15. From then his growth to Christian maturity was meteoric and, aged only 19, he was called to be the minister of a London Baptist church. Within months Spurgeon’s attractive preaching was filling the church and, as word spread, he was forced to move to successively larger venues. Finally, in 1861 Spurgeon acquired a purpose-built church, the Metropolitan Tabernacle, with seating for 5,000 people, and there he stayed for the remaining 38 years of his life. He preached regularly to extraordinary numbers – once to 24,000 people at Crystal Palace – and without any amplification.

In 1856 Spurgeon married Susannah Thompson, a woman who was to be an extraordinary source of support and strength to him. Both their lives, however, were blighted by illness: Susannah became an invalid and Spurgeon struggled throughout his life with depression and other ailments. As the years went on he took to spending the winter months at Menton on the French Côte d’Azur where he worked on writing sermons and publications, dying there in 1892 at the early age of 57.

Spurgeon was such a uniquely talented individual that it is hard to do him justice. He was gifted with intelligence, stamina, memory, a remarkable voice and a wonderful way with words, all of which he nurtured through reading, prayer and fellowship with godly people. He was astonishingly energetic – he often worked 18 hours a day – something that doubtless helped him to his early grave. He was a man of both generosity and discernment in what he believed. Although a convinced Baptist himself, he had friends across denominations and rarely took sides on what he saw were unimportant differences in belief. Nevertheless, when it came to the essentials of the gospel, he stood firm and in bitter battles that took their toll, he fought long and hard for the historic faith.

Spurgeon has been called the ‘Prince of Preachers’ yet his deep commitment to social action mustn’t be overlooked. As he himself said, ‘When our biographies shall come to be written, God grant that they may not be all sayings, but sayings and doings!’ He created and led several organisations, including those which trained theological students and helped church planters, as well as others which worked amongst the orphans, widows and prostitutes. He fought evil wherever he found it; for example he thundered against slavery to such an extent that his books were burnt in the United States.

Because Spurgeon was such a unique man at such a unique time, to seek to imitate him is either impossible or dangerous. Few of us have his voice, his memory or his energy. We can, though, all seek his love of Christ and the Bible and his zeal to spread the gospel. As an evangelist, however, there are four specific things that inspire me.

There was appeal in his preaching. Spurgeon lived when many preachers preferred polite, comfortable discourses on morality to the challenge of calling people to turn to Christ. In contrast, Spurgeon proclaimed the gospel with a passionate expectation of seeing men and women brought to faith. He preached not for praise, but for a verdict.

There was authority in his preaching. In Spurgeon’s day there was a great pressure to modify the gospel in the interests of ‘progress’. Spurgeon would have nothing of this, standing firm with a confident authority that came from his trust in the Bible as God’s unbreakable Word (‘The Bible is like a lion. You don’t have to defend it. You just have to let it loose’) and Christ as the very heart of its message (‘Whatever subject I preach, I do not stop until I reach the Saviour, the Lord Jesus, for in him are all things’).

There was an authenticity in his preaching. Spurgeon spurned the contemporary trend for polished pulpit speeches delivered with formality and calm dignity. Instead, he preached with boundless energy, wit, warmth and, above all, life. In his preaching he was himself, a sinner who had been redeemed by grace and who overflowed with his joyful knowledge of Christ.

There was accessibility in his preaching. Spurgeon had grown up amongst country folk and in London never neglected those who lacked education. He spoke to his hearers in simple words that they would understand and respond to. He used anecdotes and wit to grip them while he hammered in the truth. Spurgeon was widely sneered at as being vulgar, theatrical and undignified yet he drew and held his hearers, moving them through both laughter and tears to transformed lives.

Spurgeon spoke with spiritual power and life to his generation. By the grace of God may we do the same to ours!