Heroes of the Faith: Josephine Butler 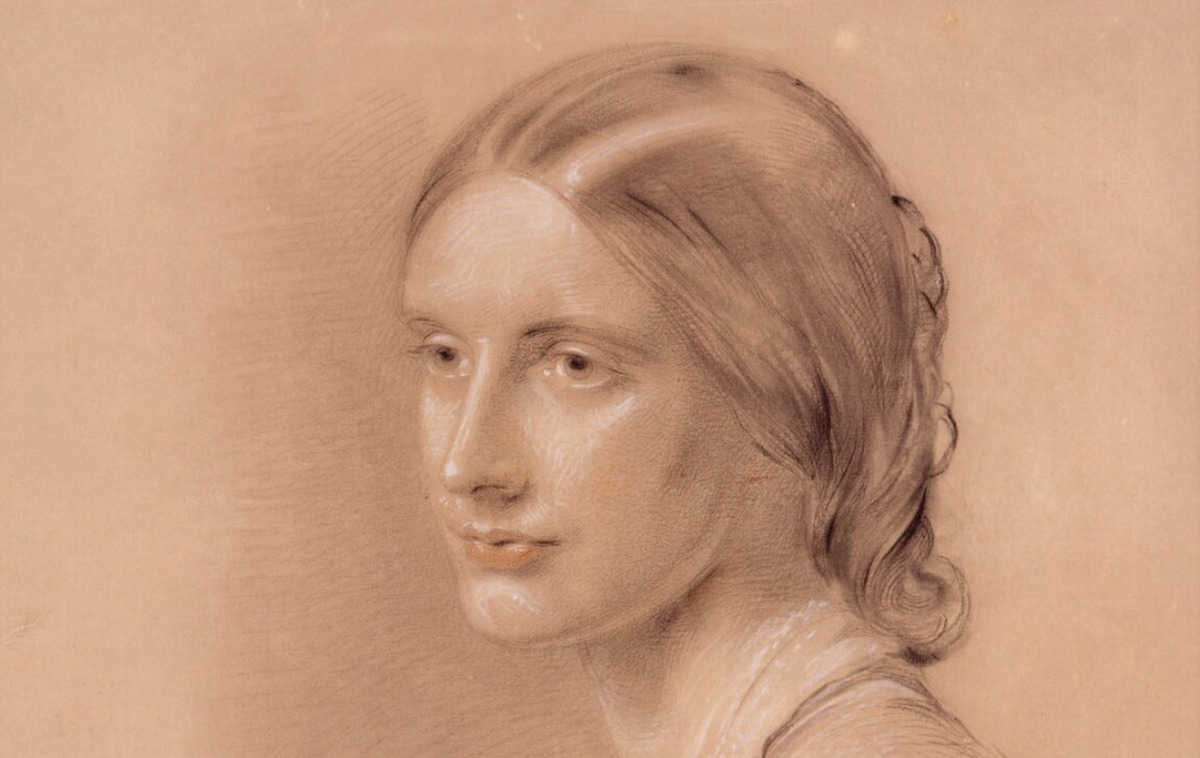 This summer I am writing about some of my favourite Christian heroes and a particularly fascinating one is Josephine Butler (1828–1906). She is little known today despite being one of the most important Englishwomen of the nineteenth century. It’s not hard to find reasons for Josephine’s neglect. She worked tirelessly for decades trying to rescue prostitutes and prevent women being trafficked into prostitution and, in doing so, exposed a dreadful business that many people – especially men – would have preferred to remain hidden. Unfortunately, she paid the price: those who tackle an unmentionable evil often become unmentionable themselves.

Josephine was born into an upper-middle-class Christian family who were very much interested in social reform and who treated her education with a seriousness rare at that time. In her teenage years Josephine’s childhood faith was deepened through a spiritual experience that gave her a profound love for Christ. She married a man who not only loved her deeply but shared her faith and was prepared to treat her as an equal. Just when a life of quiet respectability seemed guaranteed, tragedy struck with the death of a daughter in 1863, and Josephine – always sensitive to injustice – began to occupy herself in charity work, visiting workhouses and rescuing prostitutes from the streets.

A combination of social and economic factors had meant that prostitution was widespread in Victorian Britain. It was covered by weak laws and policed with a harsh insensitivity. Unpleasant as it is to mention, prostitutes were treated as villains rather than victims, frequently abused – there are appalling references to ‘padded rooms’ in brothels – and in an age when there was no treatment for sexual diseases, virgins were much prized. Matters were made worse by Victorian sensitivities which meant that the injustices and cruelties were hidden because ‘decent’ people would not mention or investigate them.

Josephine adopted a double strategy. She simply befriended prostitutes, speaking to them of Jesus and, where possible, offered them a way out. Some she housed in her own house, others in hostels. Yet she also ‘went public’ and, gifted with intelligence, charm and good looks, began public meetings to take her campaign against prostitution and female injustice to the nation. It took courage as she was subjected to repeated verbal and sometimes physical attacks. For a woman to speak publicly was unusual in the Victorian era and for one to speak on sexual matters was felt to be an outrage. Despite frequent ill-health Josephine tirelessly travelled backwards and forwards across the country speaking everywhere she was allowed to. She soon made strategic friends and, as the years passed, saw bad laws repealed and good laws introduced. In the 1880s she began a campaign against child prostitution which resulted in the age of consent being raised from 13 to 16, a move which made the prosecution of the men involved possible.

Josephine’s passion extended beyond the injustices of prostitution to every area in which women were badly treated. She was a prime mover in demanding that women’s education be taken seriously and an early advocate for women’s rights to vote. Her interests and enthusiasm took her to the Continent where she encouraged action there against prostitution and other injustices. It is fascinating to note that Josephine campaigned vigorously against a system by which the British Army in India obtained large numbers of local prostitutes in order to protect the health of its soldiers.

Josephine was in every way a remarkable woman and her life and actions pose all sorts of challenges to us today. There are the obvious things: her commitment, her sacrifice, her courage and her passion. There is also, of course, her relevance: a century and a half later such things as child abuse, people trafficking, prostitution and the sexual mistreatment of women have not gone away. Yet there are many other aspects to her life and let me list five that I find fascinating.

In the current climate there are a lot of empty plinths where statues have been removed. A very suitable replacement would be one of Josephine Butler. I suspect, however, that had you asked her whether she wanted to be commemorated in some iron or bronze figure, she would have said that her best memorial was the continuation of her work. I’d agree.