Heroes of the Faith: Mary Jones 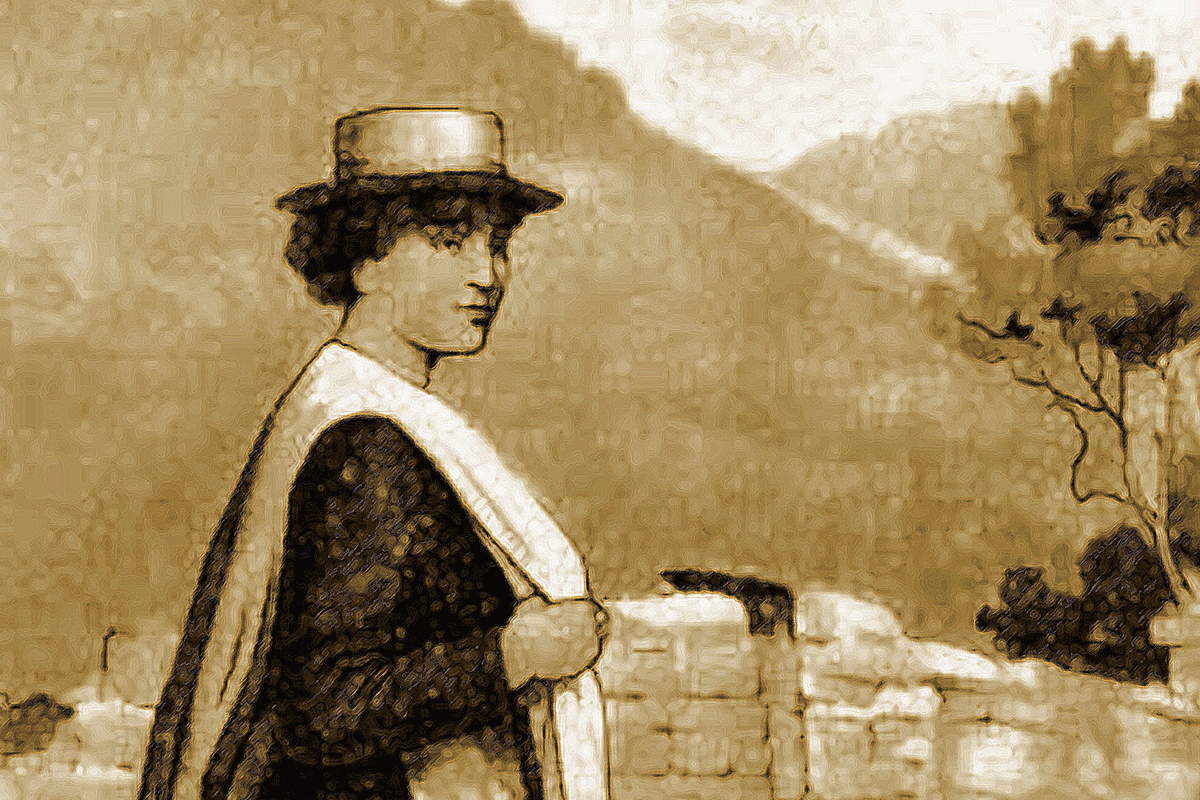 Mary Jones was born in December 1784 at Llanfihangel-y-Pennant, a small hamlet in one of the deep valleys of North Wales. It was a Welsh-speaking, sheep-farming community and Mary’s family earned a meagre living from the weaving of wool. Life got harder after Mary’s father died when she was four.

Wales had been affected by several revivals in the eighteenth century and Mary grew up in a Christian home. One man who was involved in preaching the revivals was Reverend Thomas Charles. He was not just a powerful preacher but also someone responsible for creating a basic school system in the area. In 1791 he found himself at the heart of another wave of revival. He wrote, ‘Here, in our town of Bala, for some time back, we have had a very great, powerful, and glorious outpouring of the Spirit of God, on the people in general, especially young people. The state and welfare of the soul is become the general concern of the country. Scores of the wildest, and most inconsiderate of the people, have been awakened.’ One Sunday he wrote, ‘About nine o’clock at night, there was nothing to be heard from one end of the town to the other, but the cries and groans of people in distress of soul.’

The revival spread quickly and widely around the surrounding area bringing with it not just conversions but also a deepening and enriching of people’s Christian faith. It is in this atmosphere that, a year after the revival, Mary came to profess the Christian faith at the age of 8. Courtesy of one of Thomas Charles’ schools, Mary was able to read and soon wanted a Bible for herself. Welsh Bibles were rare and expensive and the nearest copy available was owned by a neighbour two miles away. Mary would regularly walk over and read and memorise all she could, but she soon began saving for a Bible of her own.

Six years later she had enough money. Hearing that Bibles could be obtained from Thomas Charles in Bala, 26 miles (42 km) away on rugged roads, she set out barefoot one morning in 1800 to buy one. Mary returned home the delighted possessor of a Bible.

What then happened was that Thomas Charles, pondering on her hunger and action to get the Word of God, proposed the formation of a society to supply Wales with reasonably priced Bibles. His proposal expanded: why just Wales? Why not other parts of the United Kingdom? Indeed, why not for the world? And in 1804 the British and Foreign Bible Society (now the Bible Society) was formed. There’s a story that, at the age of 70, Mary Jones gave half a sovereign – a significant amount in those days – towards the Bible Society’s appeal to print a million Chinese New Testaments.

In the story of Mary Jones, I see three things that both encourage and challenge me.