Heroes of the Faith: Saint Nicholas 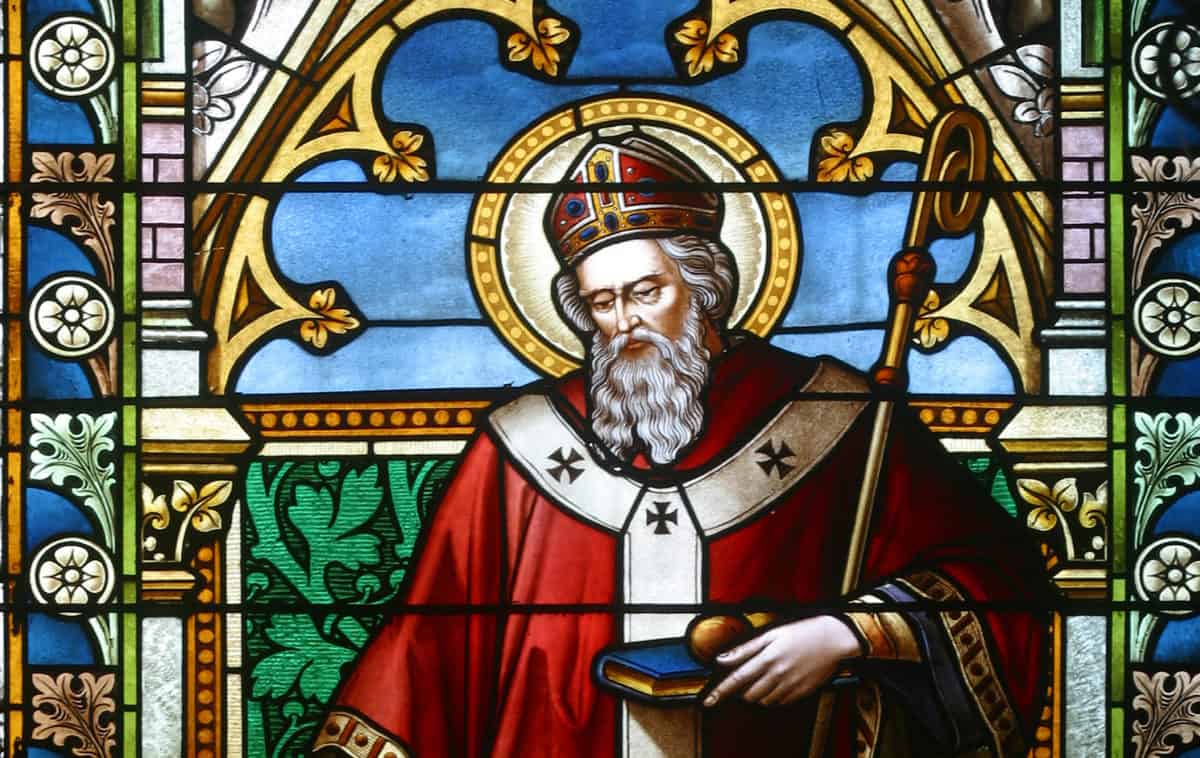 One problem with becoming a public hero is that, inevitably, your life ends up in the hands of the public! There, even in life and certainly after it, imagination creatively reimagines who you were. The result is that heroes easily end up doing things they never did and saying things they never said. There can be few greater examples of this than that of Bishop Nicholas, a fourth-century church leader in a small Mediterranean seaport who, sixteen centuries on, has turned into that universally recognised global figure, Santa Claus.

Tradition suggests that St Nicholas was born in ad 270 in the coastal city of Myra in Asia Minor, now Demre, Turkey. He was of Greek descent (one of my ancestors!). He died in 343 on 6th December.

Legends began to accumulate around the memory of Bishop Nicholas.

One story involves three girls whose poverty threatened to force them into prostitution. For three nights running, the bishop secretly dropped a sack of gold coins through the window of their house so that their father could offer a dowry that would allow them to be married. In this story of a generous man giving gifts secretly at night we can detect an echo of that modern nocturnal visitor of Christmas Eve.

Bishop Nicholas soon became a popular saint. Saint Nicholas became the patron saint of a truly enormous range of causes. According to one list he is patron of sailors, merchants, archers, repentant thieves, children, brewers, pawnbrokers, unmarried people, students and – somewhat curiously – prostitutes. Were I to believe in such kinds of saint, I’d be forced to conclude that the bishop was astonishingly busy in the afterlife! Saint Nicholas has also been claimed as the patron saint of Russia, Austria, Belgium, France and Germany. Given the frequency of wars between these countries, this suggests that he has not only been busy in heaven but has frequently suffered from a conflict of interests.

With time, the already remarkable reputation of Saint Nicholas underwent a truly extraordinary transformation. Unlike many saints he remained popular after the Reformation, particularly in Holland. When in the 17th century many Dutch people went to North America, they took St Nicholas with them and through their pronunciation of his name as Sinterklaas, Santa Claus entered the world.

Freed from any sort of Christian framework and useful to commerce, Santa Claus soon evolved further. He underwent a makeover: gaining a red coat, a bulging waistline, a sleigh and eight reindeer, plus the remarkable ability to detect who among children is naughty or nice. Eventually, Santa Claus swallowed up the ancient idea of ‘Father Christmas’, a traditional gift-giving figure who appeared at midwinter festivals, and by doing so became commemorated not on 6th December, but the 25th.

Considering the vast gulf between the original bishop and the modern Santa Claus I have found myself wondering what the man himself would think of it all were he to reappear at Christmas time. My suspicion is that the Bishop might have three emotions.

First, I imagine that Bishop Nicholas would be pleased. The idea that, even in a distorted way, he was remembered with affection and inspired generosity in others across the world would surely have given him pleasure. It’s not a bad achievement after 1600 years.

Second, I imagine that Bishop Nicholas would be perplexed. He would find much that baffled him in the Santa Claus phenomenon. In all probability he was a slim figure – the early church practised regular fasting – and he would probably be astonished by the way in which he had put on the kilos. As a man from the Mediterranean, he would shudder at now being based either in Lapland or – far worse – the North Pole, where the sun is only a distant memory for months. Equally, I think his current mode of transport would have utterly bemused him given the total absence of sleighs and reindeer in Greek culture. And like many people, he would have marvelled how, given his generous waistline, he could easily slip up and down chimneys.

Finally, I think Bishop Nicholas would be perturbed. I can’t imagine he would have wanted the role of sorting out the naughty and nice children of the world. More importantly, he would be perturbed at how important he had become. Nicholas was after all a bishop and, if the tales are correct, someone who at the Council of Nicaea was concerned that the church had the right idea about Jesus Christ. So I imagine that he would be very unhappy indeed at discovering that, like some careless performer in a Nativity scene, he had come to block the view of the infant Jesus.

As an evangelist who proclaims Jesus, it’s this last point which concerns me. I’d like all of us to be telling people about Jesus at Christmas, but at the very least we should make sure none of us is involved in blocking the view of him. There’s only one figure who should be central at Christmas and that is Jesus Christ.