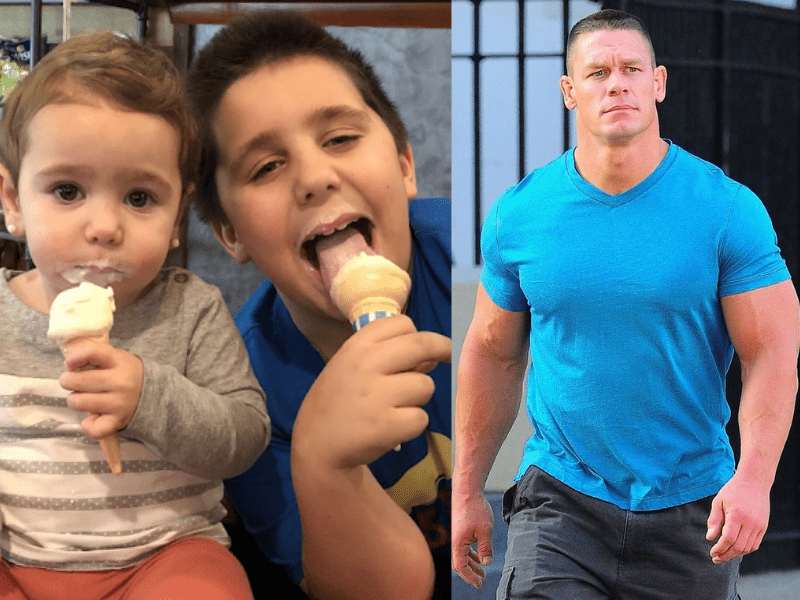 A young boy is being hailed as a hero for saving his choking little sister. He learned the life-saving procedure after he watched WWE superstar John Cena on television.

Matt Dempsey was driving on the road with his 8-year-old son, Jaxson, and 20-month-old daughter, Lelia, when the terrifying moment happened. Without any sound, Lelia stopped breathing while choking on a chicken nugget. Matt was unaware of the danger his daughter is facing, thankfully, Jaxson noticed his little sister’s struggle.

Without any wasted time, Jaxson calmly directed his father to pull the car over. He then quickly proceeded to dislodge the obstruction from Lelia’s airway. After just 30 seconds, Lelia coughed out the piece of a nugget. 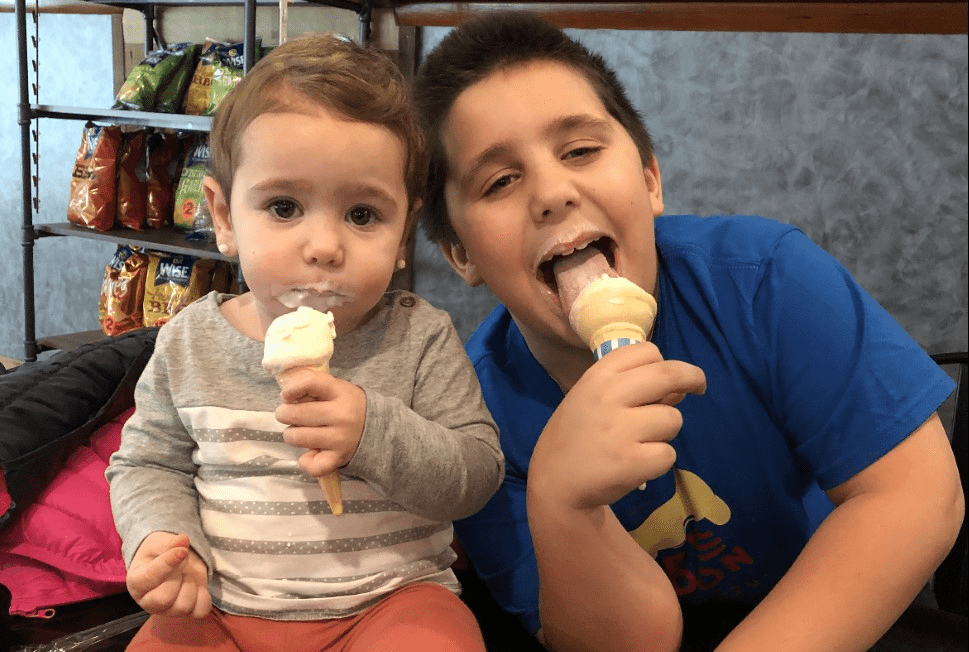 Jaxson was able to learn the life-saving procedure after watching WWE superstar John Cena on the episode of Nickelodeon show “The Substitute,” where he performed the maneuver. Matt expressed his gratitude to God for his son who saved her little daughter’s life.

“I couldn’t hear her because she was choking. She wasn’t coughing, she wasn’t panicking. She just had no air going through, she wasn’t breathing,” Dempsey told WNEP-News. “Thank God Jaxson was there because, without him, I don’t know if Lelia would be here.” 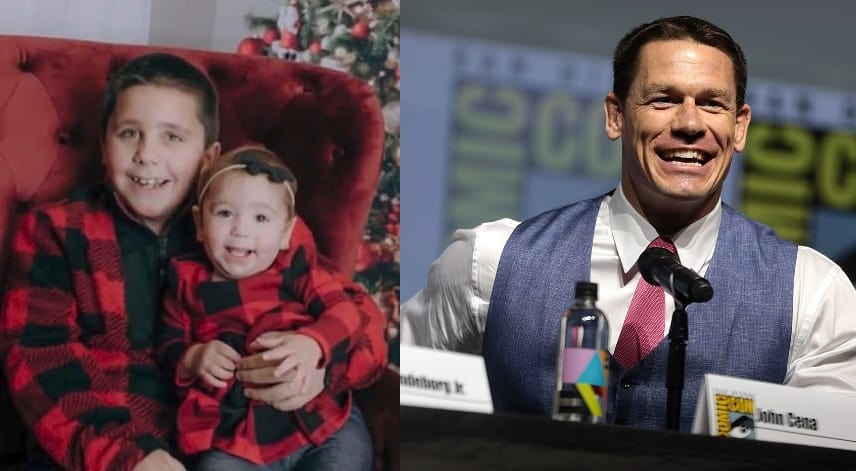 After hearing Jaxson’s heroic story, John Cena sent a “thank you” video message to him to honor this young man.

“I heard a story about you, and it really touched my heart,” John said. “A story that in a time of crisis, you were brave enough to take action… Usually, when bad things happen, one of the toughest things for all of us to do is to take action. You jumped right in, helped out the best you could. [By] doing so, you saved your sister’s life. I really want to say thank you for being you, Jaxson. Thank you for being an inspiration; thank you from all of us.” 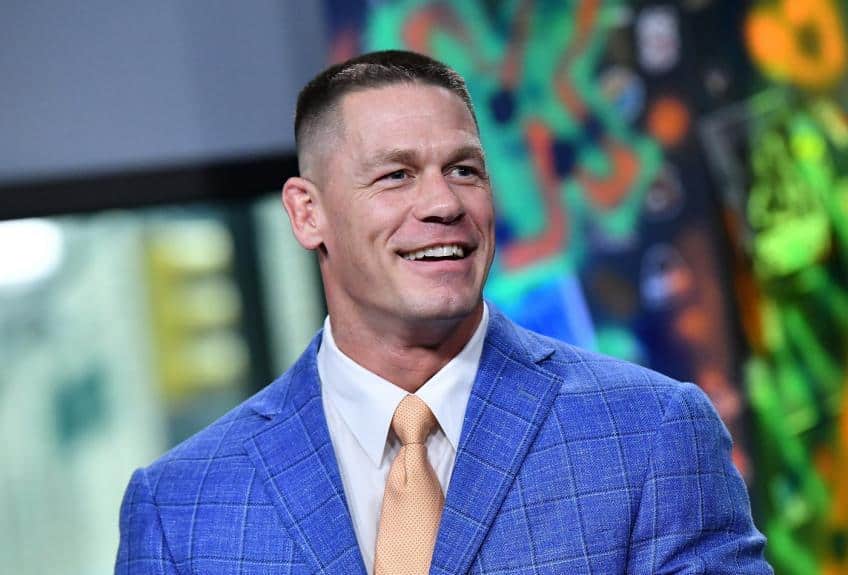