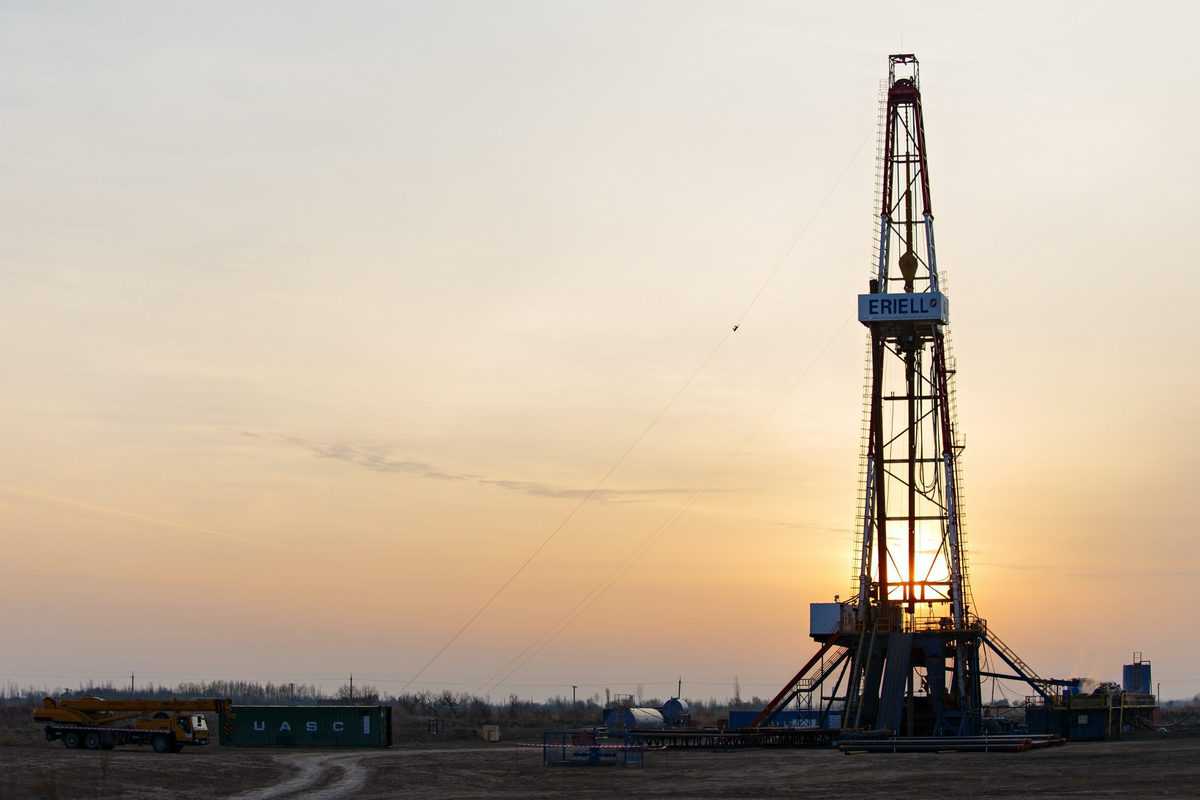 The Lebanese energy companies Liquigas and Coral, owned by the Christian Yamin brothers, is being used by the Hezbollah terror organization to control Lebanon’s energy market, the Alma Research and Education Center has found.

The Yamin brothers, Oscar, Edgar, and Antonio, originally from the southern Christian neighborhood in the town of Zgharta in northern Lebanon, control the Liquigroup holding company that consolidates their business. The holding company unites a number of companies, the most prominent of which are the energy companies Liquigas and Coral.

Based on the findings collected by Alma, it appears that the Yamin brothers and the companies under their control act on behalf of Hezbollah’s interests in the Lebanese energy market.

Among other things, the holding company appears to be assisting Hezbollah in smuggling fuel into Syria while bypassing international sanctions.

In addition, Liquigas and Coral, and particularly Oscar Yamin, the strongest member of the family, are involved in corruption.

Based on various indications, Alma has found that the two companies frequently transfer fuel from Lebanon to Syria with the full knowledge of the Lebanese government and under Hezbollah’s sponsorship. An estimated three million liters of fuel pass through illegal Hezbollah- controlled crossings into Syria from the Beqaa Valley.

Moreover, much of the fuel purchased for the Lebanese electric company and for general use in Lebanon is transferred into Syria on a daily basis. It is estimated that about 90% of the fuel that Liquigas and Coral import reaches Syria.

Liquigas and Coral transport fuel to and from the Al Amana gas company stations. Al Amana has been under US sanctions since February 2020 due to its ties to Hezbollah. The company has dozens of gas stations, mainly in the Shi’ite areas of Lebanon. In the Dahiya, Hezbollah’s stronghold in Beirut, there are several Al Amana gas stations.

In Alma’s assessment, it is likely that Coral serves as a “business shield” for Al Amana to circumvent international sanctions, thus allowing Al Amana to continue its activities under Hezbollah’s patronage for the benefit of its economic interests.

In May 2020, Ali Ibrahim, a financial prosecutor in Lebanon, accused Liquigas and Coral along with eight other prominent companies in the Lebanese fuel sector of plundering Lebanese public funds for years. They were accused of money laundering and the creation of a kind of cartel, with the consent of successive Lebanese governments, taking advantage of customs breaches to which the Lebanese government has turned a blind eye.

In the same month, it was reported that Gebran Bassil, Lebanese President Michel Aoun’s son-in-law, former Lebanese foreign minister and currently Chairman of the Free Patriotic Movement, a Hezbollah political ally, acted in favor of Oscar Yamin in the Lebanese fuel market, including an attempt to remove competing companies from the Lebanese fuel market. Bassil, who served as energy minister until 2014, was accused by Prime Minister Saad Hariri of being a failed minister and causing a loss of $42 billion during his tenure in the Energy Ministry.

It has also been claimed that Oscar Yamin bribed officials from the General Security Apparatus through Eli Haddad, who worked as a clerk at Liquigas, to skew the results of fuel quality tests, among other things.

Read Also: Israel Opening for Tours May 23 After More Than a Year of Pandemic Shutdown