BREAKING
Israel-led Team Solves Mystery Why Lightning Strikes Fewer Times Over The Ocean...
Tourism In The Holy Land Is Soaring Back Up To Pre-Pandemic Highs
Lapid Speaks Directly To Palestinians—Offers Them “Another Way” Out Of The Ongoing...
Home Articles Graduate Shocks Everyone With Her Speech After Being Banned From Speaking About Jesus 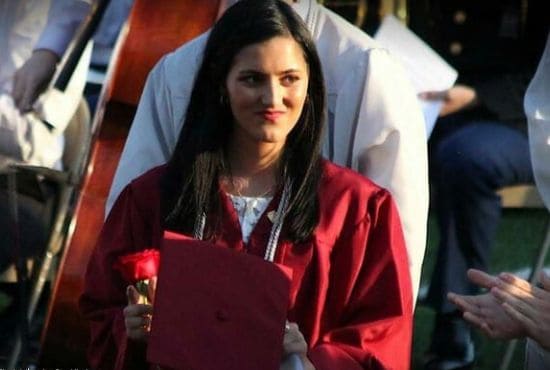 This high school graduate shocks everyone with the last line of her speech after she was banned from speaking about Jesus because the school says that it was illegal.

However, her school asked her to edit her entire speech. They wanted her not to mention Jesus Christ and not to integrate her religious belief in it. The school superintendent even warned her that what she wanted to say during the speech was illegal.

“I was shocked that the school said my personal remarks broke the law and I was saddened that I could not draw upon my Christian identity to express my best wishes for my classmates on what should’ve been the happiest day of high school,” she said. 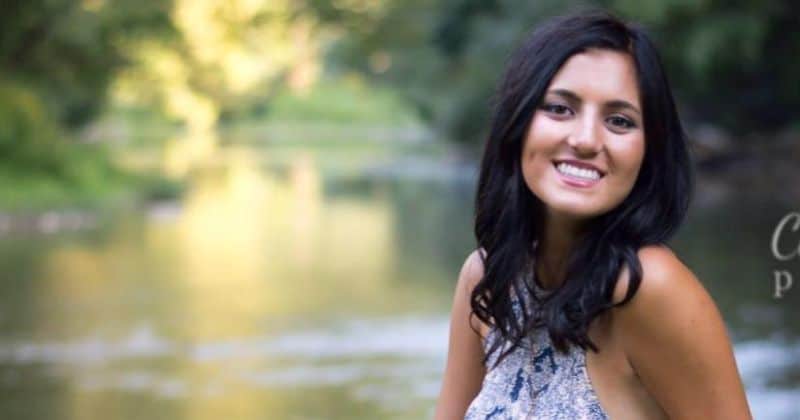 Being firm in her faith, she never was determined to not be silenced for her beliefs. The teen sought help from the First Liberty Institute, a nonprofit law firm aiming to protect religious freedom. The firm then sent a letter to the school explaining to them the law.

Moriah delivered her speech on their graduation day but it was not the original speech that she wrote. She edited her speech with respect to her school. Though she refrained from mentioning the name of Jesus Christ, every word she spoke still clearly points to Him. She turned her prayer into a declaration.

“I hope that we’re surrounded with grace and favor everywhere we go,” she continues. “Let our hearts be soft to show true love and compassion, to show mercy and grace to others the way that mercy and grace were shown to us—even to the ultimate sacrifice. Let us love our brothers and our sisters deeply, let us be a blessing to them, let us be selfless, let us be righteous, and let us be successful people. But more than that, let us be good people.”

But she shocked everyone with the last words of her speech.

Cheers from her classmates roared as she boldly and courageously stood up with her faith.