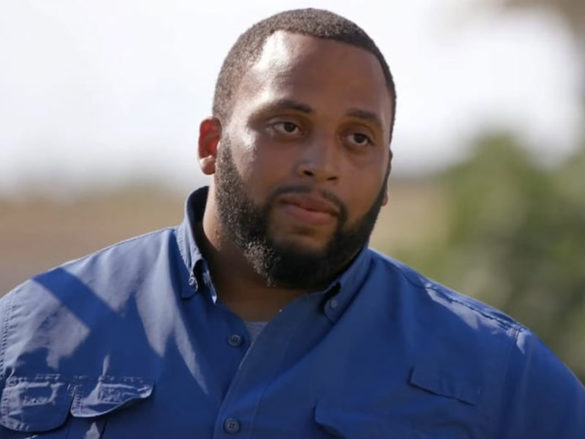 Former NFL player Jason Brown who made history as the highest-paid NFL center, left his NFL career to follow God’s purposes for his life.

Jason Brown was at the peak of his career as an NFL player “after signing a $37.5 million dollar contract.” Fame, money, and success surrounded his life. One could say he was living his best life with the luxury lifestyle his sport rewarded him. However, being at the top made him realize none of all the riches and privileges he had could satisfy him. He still felt lonely. 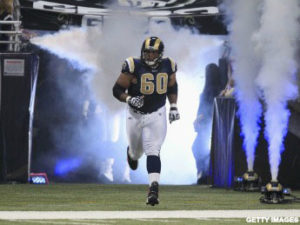 What Jesus said in Matthew 16:26, “What will it profit a man if he gains the whole world, yet forfeits his soul?” became so real to the NFL star. He realized only God could satisfy all the longings in his heart. And no amount of success nor riches could fill the void.

Everything changed for Jason on his 27th birthday. It was when he remembered his deceased brother, who sacrificed his life during an operation in Iraq in 2003. Suddenly his eyes were opened, and he made a difficult decision. 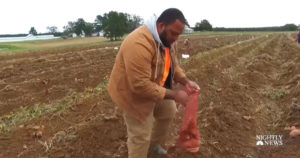 “I wasn’t happy about what I saw in the mirror,” he recalled. “Because 27 was the same age that Lunsford (his brother) was slain in service. I began to measure up my life and everything I had accomplished over 27 years in contrast to Lunsford’s life. There was no comparison. He had lived a life of service, while I was living a life of selfishness and entertainment.”

Jason realized he was chasing the wrong things in life. And now, he wanted to pursue what God wanted him to do.

Then everything Jason had learned from his youth as a Christian began to sink in.

“All of those seeds from my youth that had fallen on rocky soil – about love and loving thy neighbor and being selfless. All of a sudden they began to take root and germinate,” he stressed. 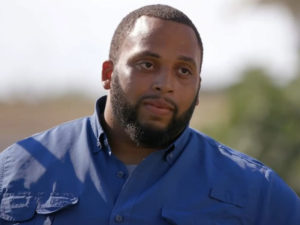 Then the NFL player heard God telling him to “feed my people.” He followed God’s voice, left his sport’s luxury and comfort, and gave up everything. Many criticized his decision and told him he was “stupid” and that it was “the biggest mistake of his life.” But he didn’t let those pressures stop him from following God. Since then, he has never regretted his decision.

“God was preparing me for something greater, but I had no idea what it was,” he said.

Today, Jason is living his best life, fulfilling God’s purpose for his life together with his family. God gave them success and fulfillment the world could never provide.

After 7 Years in the NFL, This Player Gave Up Everything When God Called Him to Start A Farm