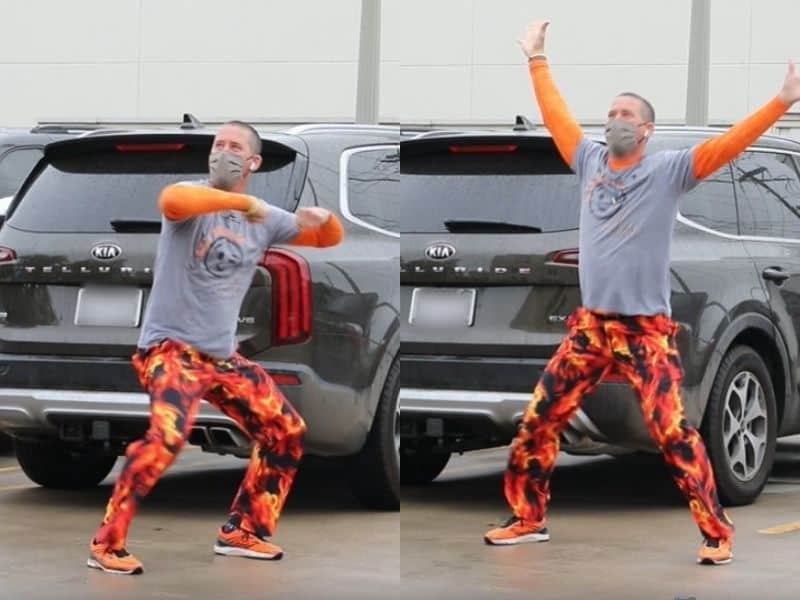 A father’s love truly knows no shame. Chuck proved this with his entertaining and hilarious dance show in a parking lot just so he could lighten up his son during his chemotherapy treatment.

Aiden Yielding was diagnosed with Acute Lymphocytic Leukemia, a type of cancer in blood and bone marrow. He needs to go through sessions of treatment to beat the disease. However, each session does not come easy for the 14-year-old. Thankfully in these moments, Aiden can lean on his number 1 cheerleaders: his family. 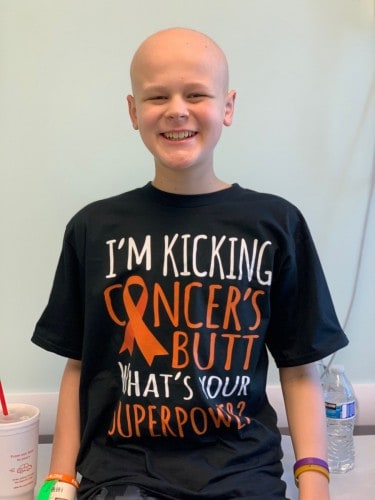 Since earlier this year, Aiden has received his medical care at Cook Children’s Medical Center in Fort Worth. But when the pandemic happened, the hospital had to apply certain protocols to reduce the risk of the infection’s spread. So, they’ve only allowed one parent to accompany Aiden during his treatments.

His mother, Lori, works in the same hospital. Hence, she stays by Aiden’s side.

However, the hospital’s constraints did not stop Chuck from showing his support for Aiden during his difficult times. So, every Tuesday, when Aiden is undergoing his rounds of chemo in the hospital, Chuck is outside looking for the nearest window. The supportive father makes sure that Aiden can see what he’s about to do. 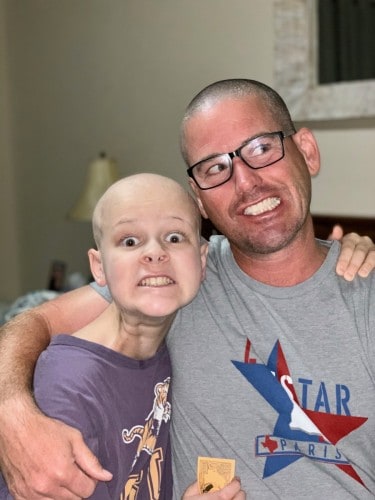 “Just anything to bring his spirits up a little bit, and let him know he is not alone. We are with him,” Chuck explained.

He puts on a full dance show whenever Aiden gets a break. He hopes to send positivity by cheering him through his dance.

In response, Aiden mirrors his dad’s dance moves from the window. The exchange goes on and on.  “It’s funny watching him figuring out all that he is going to do. Yup. It just cheers me up sometimes,” Aiden shared.

Lori loves to see the showdown routine of her husband and son, and she records the moments. She said that it just proves how the family is important during rough times.

“Family is everything, togetherness is everything, but even when you can’t be together as a whole family as a unit you find ways that you can,” she said. 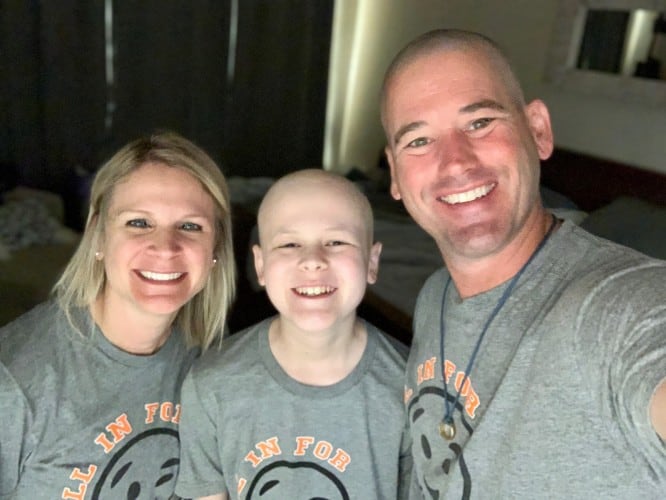 Furthermore, they have established a campaign called “All in for Aiden” and a blood drive to benefit Cook Children’s and the community.