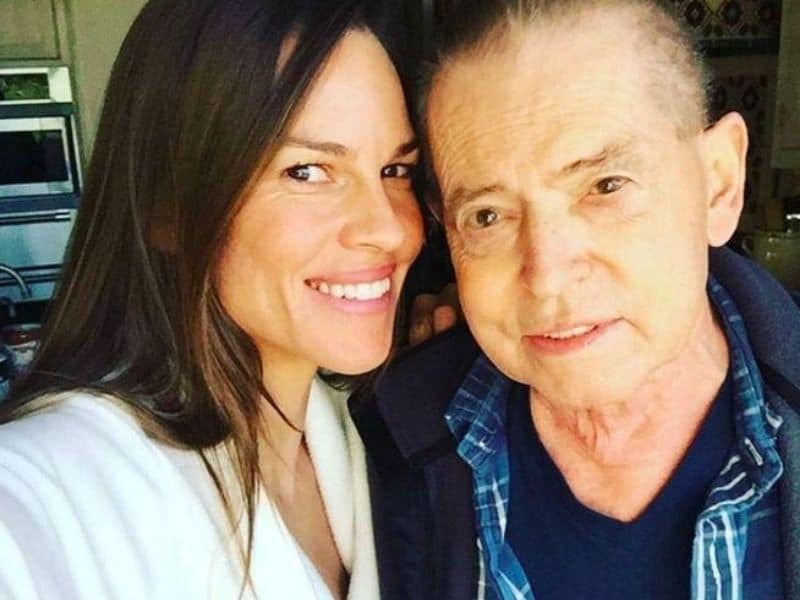 The 46-years-old received her Academy Award for Best Actress in movies Million Dollar Baby and Boys Don’t Cry. But at the peak of her career, she decided to take a break to care for her ailing father. 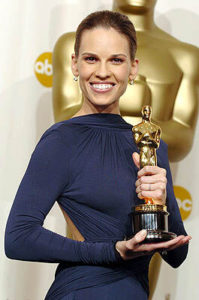 In a recent interview, she shared the challenges of being his primary caregiver. “It takes a lot of energy, love, and edifying yourself on the matter at hand,” she said. “The ups and downs are so challenging and can be overwhelming.”

In 2014, Hillary’s father needed a lung transplant. She decided to stay by his side and committed to see him fully recover. She ended up taking three years off instead. “It was supposed to be a year, because it takes a year to see if an organ transplant takes. A lung transplant is the most difficult of all, as it’s an incredibly delicate organ. The plan was to take off a year.”

She continued, “I became my dad’s health advocate. One year quickly turned into two, and then three. And, thank God, prayers were answered. He is healthy and doing really well five-plus years later.”

Hillary also offered some advice for people in similar situations. “Make sure that you’re taking time for yourself and that you vocalize what your needs are to the people who are around you so they can help support you.”

Today, Hillary is back to acting. She stars as Emma Green in a Netflix Original Series, Away. Her character, Emma, is an astronaut on an expedition to Mars. “Before being an actor, I wanted to be an astronaut. I had such passion for, and respect for, astronauts and people who are exploring something that’s so much bigger than all of us,” she said on her new role.