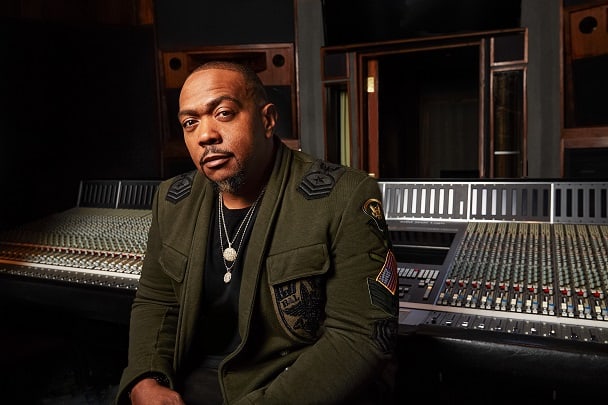 Today, Timothy Zachary Mosley or better known as ‘Timbaland’ opened up about his struggle to overcome drug addiction. And how God played a huge role in setting him free.

Timbaland has been in the music industry for more than twenty years working with some of the biggest stars in the industry. But despite the huge success of his career, he couldn’t deny the fact that deep inside he was empty. 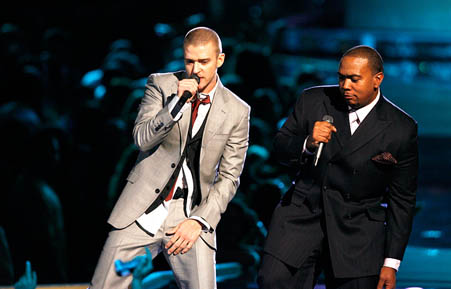 Timbaland shared God’s saving power in the midst of his life’s storm in the January issue of Men’s Health magazine. The award-winning music producer opened up about his journey with drug addiction and the chaos is caused.

The artist became addicted to OxyContin and Percocet in 2011. It started after he underwent oral surgery. The drugs were merely prescribed as painkillers but he quickly became addicted.

“It put me in a great feeling of not caring, of just being free,” Timbaland shared on Men’s Health. “I’m like traveling, doing shows, popping ’em, having fun, just being ignorant.”

And then, five years after being married, things got worse. He went through a long divorce and it took a toll on his mental health and placed him $4 million behind on taxes.

Consequently, he began to take pills to ease the emotional pain. However, it only made him tired, sluggish, and foggy. Until one night, he had a disturbing dream.

Timbaland dreamt that he died and he realized he needed to fight the addiction. Because of that, he became motivated to stay alive especially for his three children.

“It’s like a bright light going on in your brain,” he said regarding his kids. “That’s how you know what true love really is.”

Since then, Timbaland admitted he needed God’s help to overcome his addiction. And so he went to non-denominational pastor T. D. Jakes.

“Just me and God,” he said, admitting it was the only option. “This was the path chosen for me. God was rebuilding my character.”

And slowly, he stopped taking pills, taking fewer and fewer until they were completely gone. He shared that his withdrawal from the addiction was the toughest part of the journey.

“One of the toughest things I’ve been through. The only things that got me through it were my kids, my girl, the help of God keeping my mind still,” he confessed. 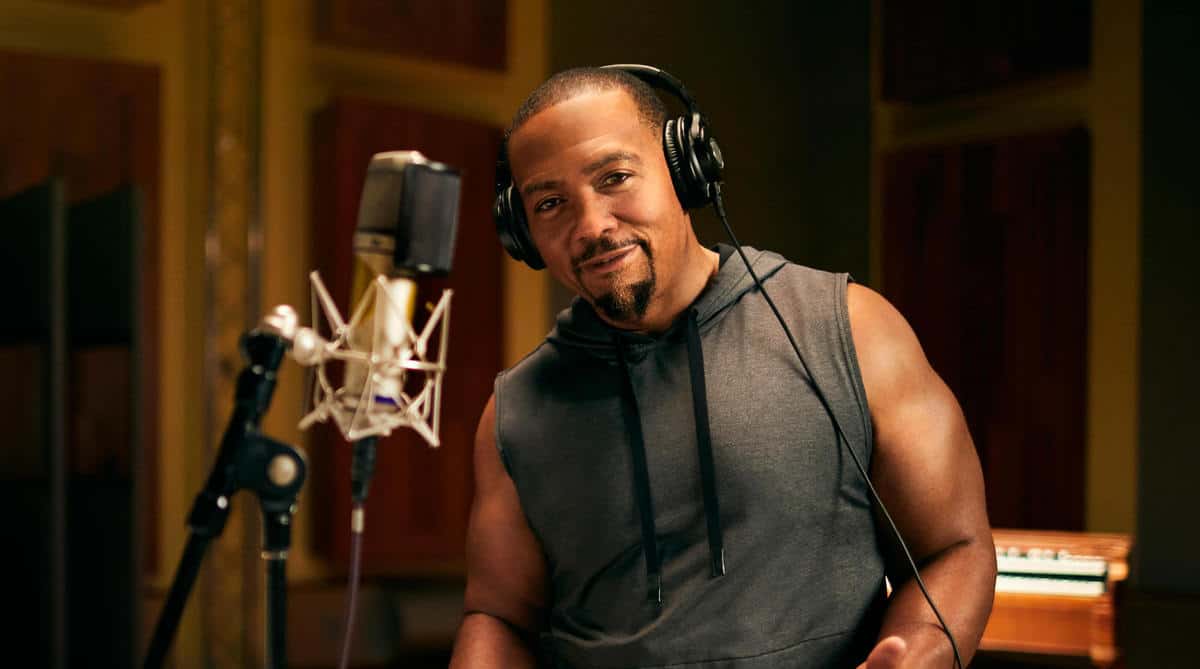 It was five years ago when the artist chose to follow God’s path of love and forgiveness. And ever since, he has worked to stay drug-free.

He concluded by saying, “God needed me to be clear so I could see what is needed, not what I want.”

For just $100 per month you can bring the gospel to 10,000 homes. Join us as media missionaries! GIVE NOW
VIEW COMMENTS
« Kirk Franklin Takes Home Two Grammys and Says “It’s All About Jesus The King” PA Official: We Are in Contact with Israeli Officials on Deal of the Century »