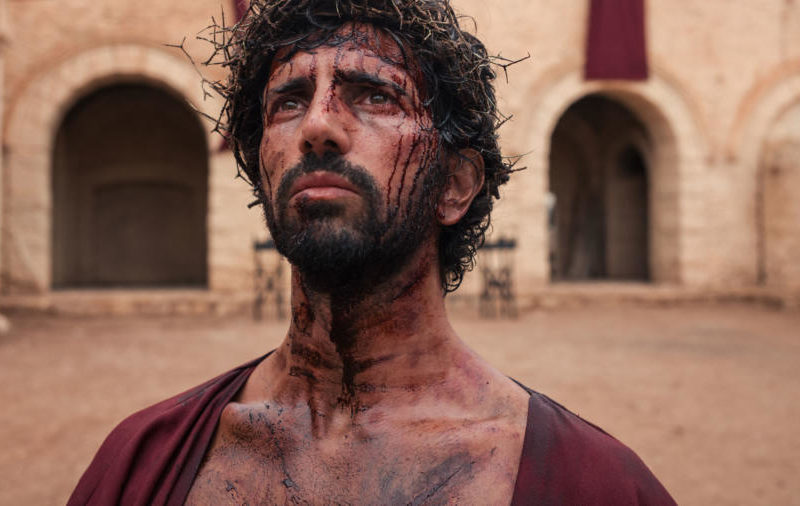 For just $100 per month you can bring the gospel to 10,000 homes. Join us as media missionaries! GIVE NOW
VIEW COMMENTS
« Blood is mentioned throughout the Bible. But why? The answer is incredible! A Brave Declaration Of Tori Harper’s ‘Revival’ Just Released, Becoming The Heart Cry Of Many »