BREAKING
Israel-led Team Solves Mystery Why Lightning Strikes Fewer Times Over The Ocean...
Tourism In The Holy Land Is Soaring Back Up To Pre-Pandemic Highs
Lapid Speaks Directly To Palestinians—Offers Them “Another Way” Out Of The Ongoing...
Home Articles History: Israel’s Second Astronaut On Way To Space

written by The Israel Insider November 16, 2020 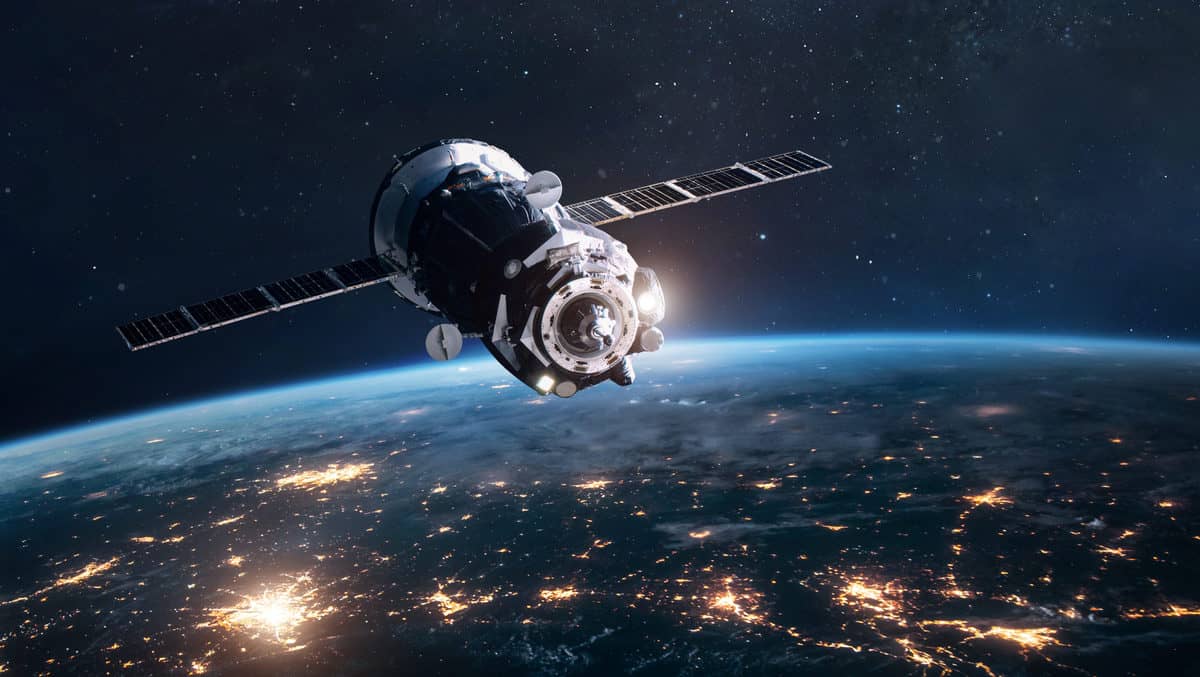 Eytan Stibbe, a former Israeli Air Force fighter pilot, will take part in a national, historical and scientific mission to space that will be launched at the end of 2021, becoming the second astronaut in the Jewish State’s history.

Stibbe, 66, is an IAF Colonel who served for 43 years and participated in dozens of operations.

President Reuven Rivlin made the groundbreaking announcement during a special conference on Monday.

Stibbe is expected to take off from Florida for the International Space Station in December 2021 and will be one of the pioneers of the private space industry in the world.

Stibbe will be at the station for 200 hours, during which he will conduct a series of unprecedented experiments with Israeli technologies and scientific developments that he will take with him into space, and is also expected to hold activities to make the space world accessible to Israeli children.

In the coming months, he will begin his training for space travel, with a concentrated training series in the United States, Germany and Russia in the three months prior to takeoff.

The Ramon Foundation, named after Ilan Ramon, will lead the Israeli mission in all its sectors – scientific and educational – in collaboration with the Ministry of Science and Technology and the Israeli Space Agency, which will lead the partnership of government ministries in the project.

Upon arrival in space, the spacecraft will dock at the International Space Station (ISS) subject to NASA approval.

Along with Stibbe, two more private astronauts will take part in the mission. Michael Lopez-Alegria will serve as mission commander. He has more than three decades of experience in the worlds of aerospace and has flown into space four times and commanded the 14th mission to the International Space Station.

“This is a day of national joy, and tremendous pride,” Rivlin declared, saying that “not every day do we announce an Israeli astronaut going into space.”

“Soon, a space shuttle will take off from Earth and one of its rudders will be guided, once again, by ‘one of our own.’ An Israeli pilot with a blue-and-white flag embroidered on his shoulder, who will prove once again, as we have been proving here for 72 years, that even the sky is no limit,” he added.

Turning to Eitan, he said he will “be Israel’s representative in the human effort to understand the miraculous mechanism that enables life on this globe, and to crack the secrets of the universe.”

“Today, you become the messenger of us all. We wish you much success. Go out in peace and come back in peace and do not forget to wave to us goodbye from above. We are waiting for you at home,” he said.

Stibbe expressed hope that his journey will develop “new channels for cooperation, peace and faith in our ability to maintain our beautiful planet, for the benefit of future generations.”

Israel’s first astronaut Ilan Ramon launched into space in 2003 but was killed on his journey back to earth when the Space Shuttle Columbia disintegrated upon re-entry into the atmosphere, the result of damage to the spacecraft.