HIV Positive Woman Healed After An Encounter With Jesus 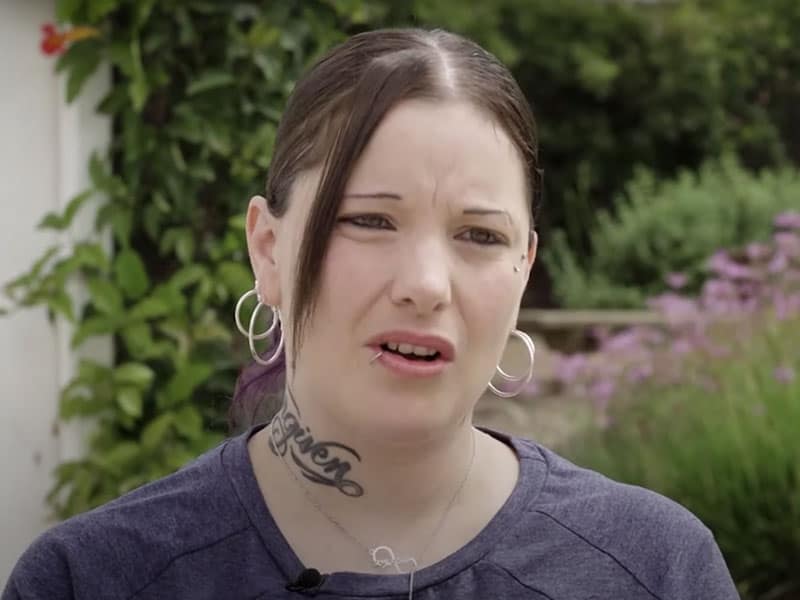 A sexually abused and HIV positive woman decides to kill herself after a 30-day rehab, but before she could even do that, Jesus encountered her in the darkest place.

At an early age, Eli was sexually abused by someone she knew. Thus, by age 9, she was battling thoughts of suicide. She kept all her agony inside and instead played with dolls, “having them kill themselves and abused.”

When she became a teen, Eli got addicted to drugs and even cut herself. She was also hospitalized multiple times for anorexia. 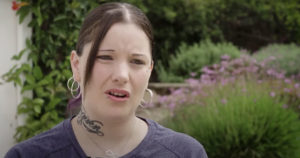 “It was like the inside of me was just always screaming. And I never had relief, it was constant agony,” Eli recalled.

At age 16, Eli had her first counseling session. But when her mother died, she became more despaired. Regret and shame then consumed her heart.

After high school, the teen moved to L.A. and drowned herself with drugs. She tried to get help and went to rehab several times but had always relapsed never found peace.

Eli couldn’t imagine living any longer. She just felt hopeless. So, she got a gun and stored it until she would have the courage to kill herself.

“Living was actually harder than killing myself. I was constantly living just so I didn’t hurt other people but it was never for me,” she recounted.

Moreover, on top of her decade-long cycle of addiction and suicidal thoughts, she also contracted HIV. Hence, she felt even more hopeless.

In 2012, Eli had a flashback to her childhood trauma, followed by a seizure that led her to decide to shoot herself. But something stopped her. Eli then visited her dad and his girlfriend Debbie, who begged her to get a rehab. Debbie wept for her, so she agreed. She decided to do it for 30 days and kill herself after.

The parents took Eli to Captive Hearts, a Christian rehab home. She then met chaplain Judy Bowen whom she met ten years ago. The chaplain thought she died.

It was evident that Eli didn’t want to be there. She was so broken and angry, to the point of self-destruction.

“We were the last hope,” said the chaplain.

Judy and some other counselors took her to a prayer service at the healing rooms at Santa Maria. That’s when the Word of God through a pastor ministered to Eli.

“The pastor had a random word and just began to cry. He said ‘somebody here has been in such a dark place. And the Lord is telling me He’s healing you right now. Don’t take your life,’” she narrated.

It opened Eli’s heart, and she surrendered her life to Jesus.

“I never felt so free and loved in my life. I just accepted Jesus, I completely surrendered to Him fully. God didn’t care about any of it. My problems, it didn’t even matter,” Eli testified.

Today, Eli recovered from addiction and no longer thinks of suicide. She has become a Christian musician and writer, married with two children, and God even healed her HIV!

God is so good!