BREAKING
Lay Aside The Old Self
Ben And Jerry’s Staying In Israel, But Founders Aren’t Doing The “Chunky...
Israel Has a New Prime Minister
STAND WITH UKRAINE
Home Articles Hobby Lobby President Opens Up About Deep Commitment To The Bible

Hobby Lobby President Opens Up About Deep Commitment To The Bible 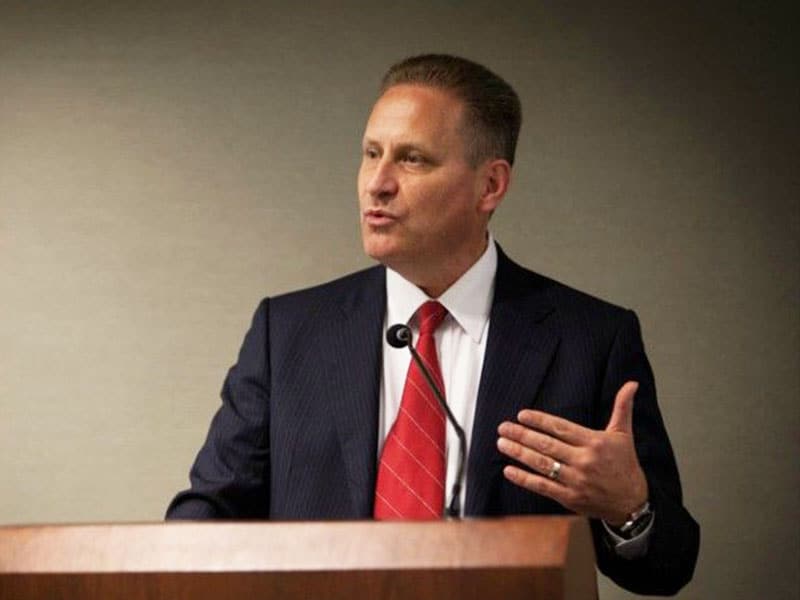 Hobby Lobby President Steve Green recently shared about his passion for God and how deeply committed he is to reading the Bible and spreading God’s Word to the world.

The Hobby Lobby store is known for their arts and crafts and home decor. David Green, founded the company in Oklahoma City. And today, it has 48 chain stores across America, becoming a billion-dollar company. 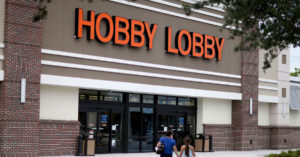 In an exclusive interview, President Steve Green revealed to Christian Headlines his craft company’s mission. He also shared with them his deep devotion to God and the Scripture.

The company hires people from diverse backgrounds, but the President leads them in a Christ-like manner. Steve always displays his love for Jesus. 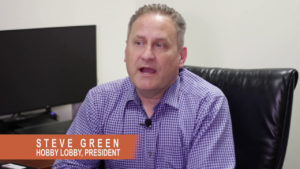 When asked about his mission, his response is far different from those of most other billion-dollar company Presidents. He said he wants to help and educate people about the Bible. Of which he passionately discusses in his new book, This Beautiful Book.

“I wrote the book to help people understand the Bible,” he told Christian Headlines.

Steve also shared why he deeply loves the Word of God. He acknowledged that his love for the Bible has “grown over the years. It’s been a journey that started from growing up in a Christian home.”

According to the Christian Headlines reporter, his interview with the President turned into what seemed like a talk with a pastor—”it’s that spiritual.”

When asked if he missed a pastoral calling, Steve quickly said his true calling was Hobby Lobby’s leadership. However, the Museum of the Bible chairman noted that he still ministers to people. Although he isn’t a pastor, through authoring books and teaching Sunday School at his local church, he ministers to people and keep Christ’s mission in his heart.

“My grandparents were pastors, so some of it may have rubbed off,” he added.

Building The Museum of The Bible

For Steve, the Scripture is something he’s deeply committed to. That’s why building and starting D.C.’s Museum of the Bible was very important to him. 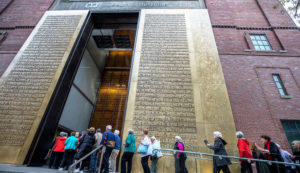 Long before the idea of building the Bible museum came to pass, their original intent was simply to build and develop another museum. Until God led the family to build it for Him.

The Museum of the Bible has faced some challenges during its build. They were accused of buying stolen artifacts.

“They learned the hard way that antiquities trafficking and other art-related crimes are a global business just like any other black market,” reports Christian Headlines.

But in Christ-like humility, the President took responsibility. He admitted some regrettable mistakes and made effort to right things. By God’s grace, he was able to overcome these storms and recover.

Steve Green shared about the tough issues he’s had to face in leading the Bible museum project. But “he’s clear that he wants people to understand the Bible to its fullest extent and allow it to bless their lives as it has his.”