BREAKING
Israel-led Team Solves Mystery Why Lightning Strikes Fewer Times Over The Ocean...
Tourism In The Holy Land Is Soaring Back Up To Pre-Pandemic Highs
Lapid Speaks Directly To Palestinians—Offers Them “Another Way” Out Of The Ongoing...
Home Articles Hollywood Actress Backlashed For Boldly Supporting Life 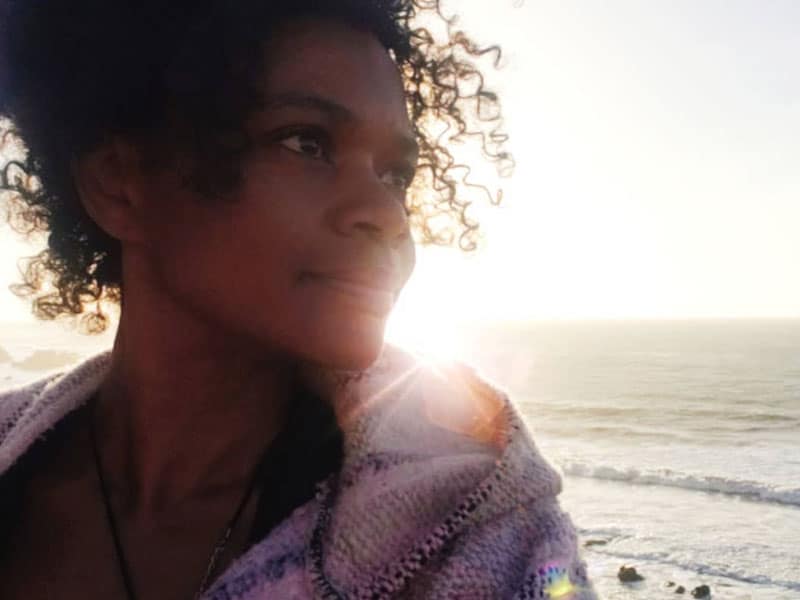 A Christian Hollywood actress who boldly declared her support for the decision saying, ‘millions of babies will be saved,’ received backlash from critics.

Actress Kimberly Elise is one of the few Christian celebrities in Hollywood who is vocal about her faith. Last year, she celebrated her birthday with recommitment to the Lord through baptism. It was at 16 years old when she first came to accept Christ. However, she soon got lost along the way. But the Lord never stopped pursuing her. Then in 2019, she finally returned to God, and it became her mission to encourage others to seek God.

She revealed in an Instagram post how the Holy Spirit never left her when she walked away from God. And the actress admitted she “didn’t always make the best choices over all these years,” but the Holy Spirit protected her. Further, she stressed that “God continuously blessed” her despite her shortcomings.

“If you don’t know Jesus, seek Him before it’s too late, and there are no more chances, believe, repent and surrender to Him,” she encouraged. “If you knew Him once but lost your way, repent, call out to Him — He wants you to come home too.”

Today, continuing her zeal for God, Kimberly openly professed her support for protecting unborn babies. As a result, she received intense backlash from critics on Twitter. Some questioned her stance, but some continued their support.

Unfollowed Kimberly Elise so fast when I saw that IG post. Millions of mothers and babies will be saved? How about no…Also not every person is a Christian. Just… pic.twitter.com/bSTg8lsrqD

Kimberly Elise has an opinion & view that’s unique to her…

Some people will agree & others will disagree, we don’t have the same views on anything.

But let’s not act like y’all ain’t gonna watch Diary of a mad black woman moment it comes on tv again.

In Kimberly’s Instagram post, she shared a video of a baby with the music “Jesus Loves Me.” She also included a Scripture referencing Psalm 139:13-14. The Scripture reads, “For you created my inmost being; you knit me together in my mother’s womb. I praise you because I am fearfully and wonderfully made; your works are wonderful, I know that full well.”

Then she captioned, “Millions of babies will be saved from death by abortion due to the overturning of Roe v. Wade. Hallelujah! #allglorybetoGod.” 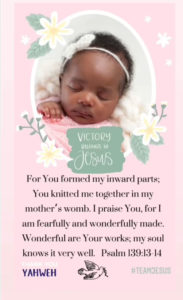