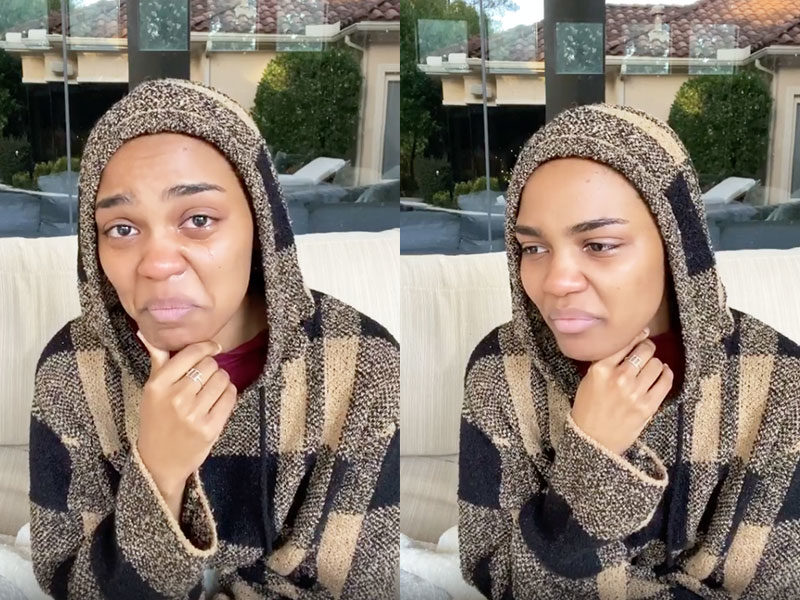 Hollywood actress China Anne McClain of “Black Lightning” says she is leaving the show to follow God’s leading even if it means “living off of a couple of pennies and a dime” for the rest of her life to do God’s work.

On Nov. 22, the actress shared on Instagram that season four of her superhero series would be her last season. Although she confirmed the rumors that the show is headed for cancellation, she pointed out that even if the show were to continue, it would still be her last act. 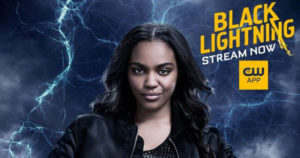 “All this is an illusion. It’s an illusion. This industry for what it is and everything people look to and praise, it’s not important,” she said in a lengthy Instagram post.

China also shared how the pandemic has led her into such a perspective. And she has decided to leave Hollywood to do God’s work.

“I’m not leaving because I had a terrible time working at the CW,” the Georgia native said.

“People that know me, they know why I make the decisions I make. They also know I never make a single one of them to hurt anyone or to affect anyone negatively. But I am doing God’s work now and that is all I’m doing. I don’t know why I was wasting time before.”

Then she shared her desire to follow God even if that means leaving everything behind. She declared while in tears, “When He calls I’m going to follow. I don’t care where He leads me, I don’t care if it’s in the middle of Timbuktu somewhere living off of a couple of pennies and a dime for the rest of my life with my family doing missionary work, I would leave all of this behind. I just made it to this point of my life now, during this quarantine.”

The ’Black Lightning’ actress says that nothing else can satisfy her but dedicating her life to God’s work. She wanted to “live her life awake.”

Moreover, she added that the entertainment industry today is missing the “spirit.” And from now on, she will be producing films with a message.

For just $100 per month you can bring the gospel to 10,000 homes. Join us as media missionaries! GIVE NOW
VIEW COMMENTS
« Premature Newborn Baby As Small As Superman Toy Miraculously Survives Blessing Israel, God’s Chosen People »