Hollywood Actress Testifies Having Dined With Jesus Changed Her Life 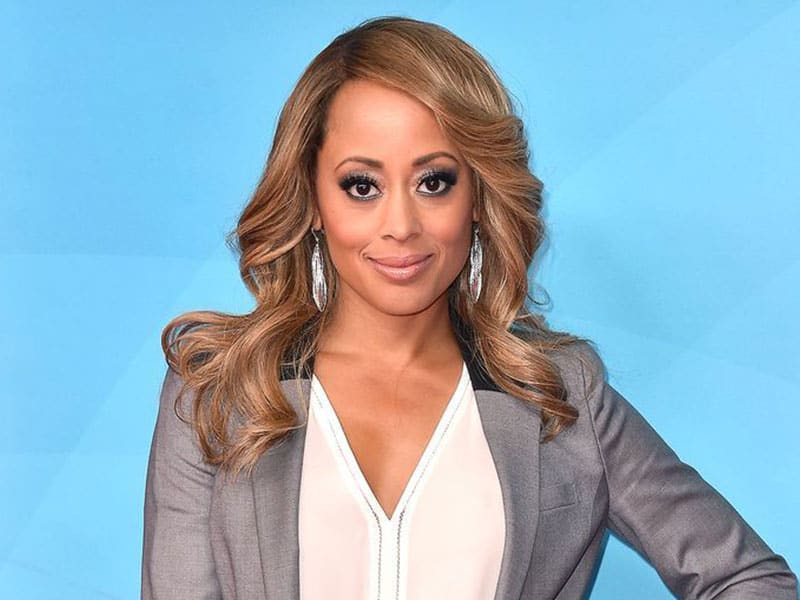 The Hollywood actress Essence Atkins recently opened up about her powerful encounter with God. She said she dined with Jesus.

“I remember very particularly and specifically having an encounter, a very real encounter with God, and it was undeniable. And after that my life never looked the same,” she said on the new Paula Bryant‐Ellis show.

The actress claimed that she met God while she was alone in her apartment one night. He spoke to her.

“God was speaking to me. I heard Jesus talking to me and it wasn’t out loud, but it was a voice that was not my own and the words were not my own,” she recalled.

Essence admitted she doubted that voice and thought she might be going crazy. However, she went along with that voice.

“I went into the kitchen and I made dinner. And the voice was like, ‘Set a place for me.’ So I set the table for two,” the longtime actress narrated. “I cooked and I didn’t serve food on the second plate but I prepared a second space. I remember opening the door and sitting down at the table and speaking out loud to the voice that was asking me questions and having a conversation.”

An Encounter With God | BEHIND HER FAITH | UMC Original Series

Confirmation In The Scripture

And later on, she randomly opened her Bible. To her amazement, it landed on Revelations 3:20. The Scripture reads, “Here I am! I stand at the door and knock. If anyone hears My voice and opens the door, I will come in and eat with that person, and they with Me.”

Right then and there, she knew that voice was Jesus. It overwhelmingly swept through her and declared, “This just happened! I just had a conversation with God and He came in and He ate with me. I heard His voice and I talked to Him. And I saw that scripture after and that’s the first scripture that I ever memorized and it was undeniable.”

Then the Hollywood actress said, “I had no idea that Christ and the relationship is personal. It’s not somewhere up there, it’s personal.” And she stressed out, “It’s in the lion’s den with you. It is in the fire. It’s not like, ‘Oh, I’m up here and I’m just hovering and I’m just bestowing,’ and it’s not fairy dust.”

Essence concluded her testimony saying, “God is with you. He’s right there with you through it all, every second of every moment of every day through everything. And there’s no mistake that you can’t recover from. There’s no sin that makes Him love you less. That was just an astounding practical moment for me.”