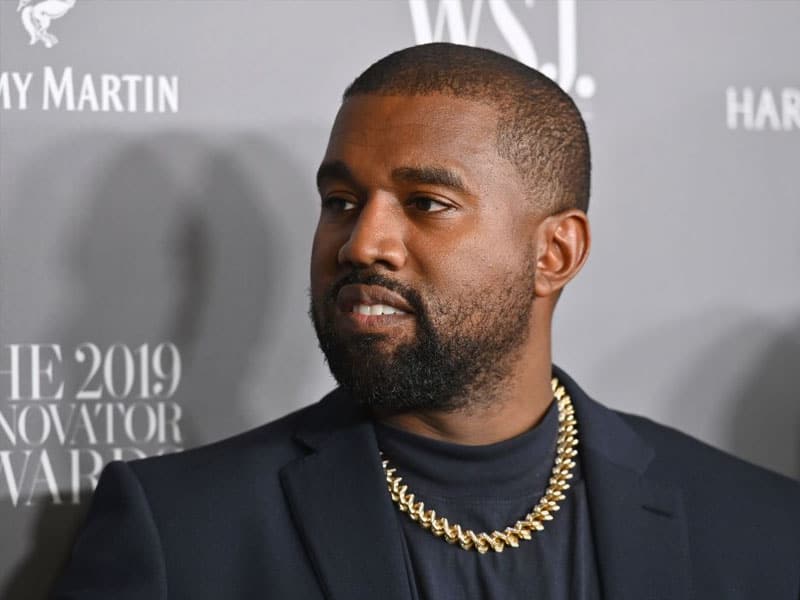 Kanye West reveals that some Hollywood contracts prohibit artists from mentioning the name of Jesus.

The shocking revelation happened on his recent Sunday service at Bayfront Park in Miami right before the Super Bowl. At this particular Sunday service, several hip-hop artists were in attendance, including Fat Joe, N.O.R.E. and Quavo. Kanye said to those artists that God is using them to show that the devil has no power against Him.

“God using us to show off, to show God is better than the devil,” Kanye said to the audience, particularly his co-artists. “The devil took all the producers, the musicians, the designers. He moved us all out to Hollywood, moved us all out to New York. Chasing gold statues. Literally signing a contract and selling our souls.”

#KanyeWest says there are recording contracts that prohibit artists from saying “Jesus.” 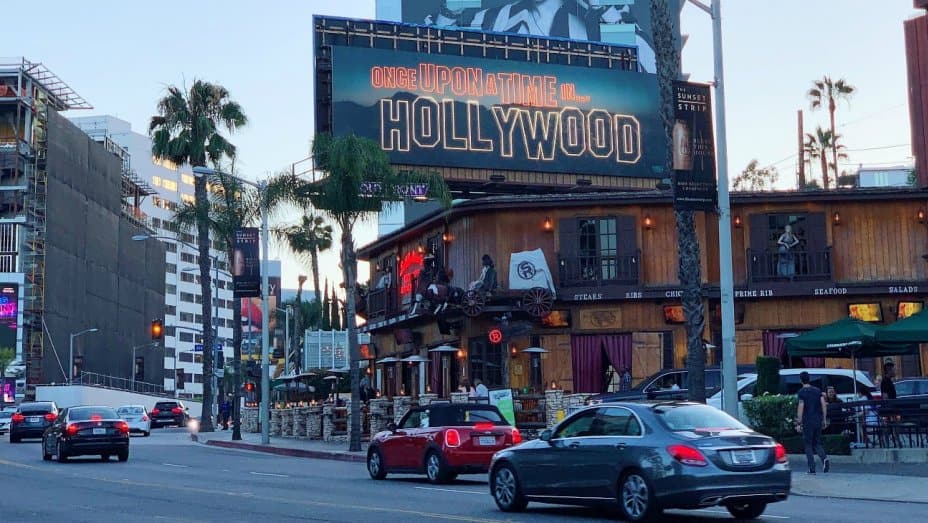 The “Jesus is King” artist then revealed that there are some record labels contracts that prohibit artists from saying the name of Jesus. He also added that while his first Christian album was being made, artists visited their studio just to say the name of Jesus.

“They got contracts out there that say, ‘you can’t say Jesus.’ When we were working on this album, people were coming to the studio just to say ‘Jesus’ as loud as they wanted to. You can say Jesus in ‘Ye studio,” he revealed.

Christian rapper Bizzle made a post on Instagram with lyrics from his song “Lit Lit” to show support for Kanye’s statements.

“I told’em I am not for sale and won’t promote evil / they told me I can give you murder, but no JESUS / the devil’s in this game are handpicking yo leaders / that’s why you get 100 dope boys and no preachers,” Bizzle wrote in his caption.

In October last year, when Kanye fully surrendered his life to Jesus, he decided to end his hip-hop career and bring glory to Jesus. His pastor Adam Tyson encouraged him to keep on rapping and use his talents for the Lord.

“One time, he told me that he wasn’t going to rap,” Pastor Adam said in an interview. “I said, ‘Why not?’ He said, ‘That’s the devil’s music.’ I said, ‘Hey, man. Rap is a genre. You can rap for God.’ I think he was already thinking about it a little bit, but I definitely said, ‘Hey, bro, I think you need to use your talents that God’s given you and use that platform for God.'”