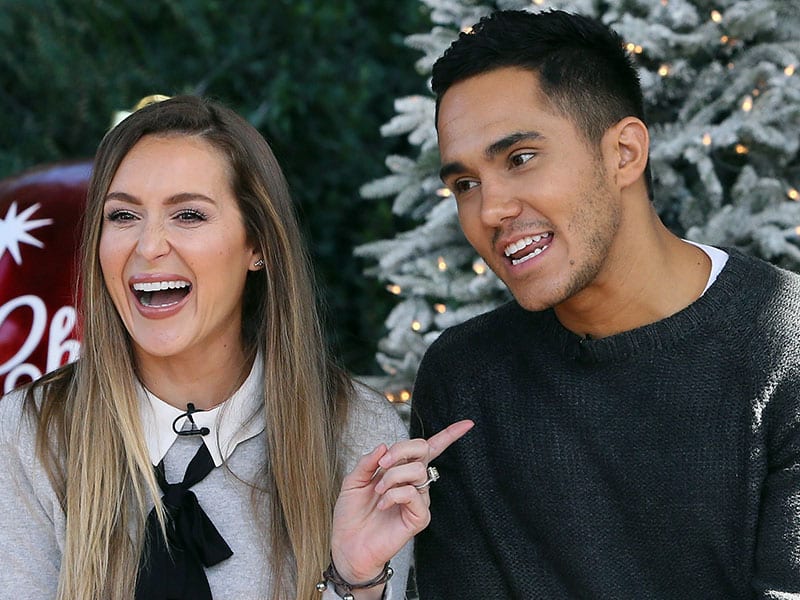 Hollywood stars Alexa and Carlos PenaVega open up the reason why they left Los Angeles, and it’s to recharge and take their Christian faith to the next level.

For the last few months, Alexa and Carlos have spent their quarantine days on the sunny beaches of Hawaii. The couple decided to leave the bustle of Los Angeles for a while to recharge and grow in their Christian faith. 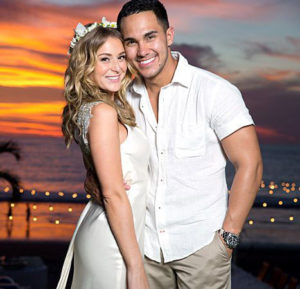 In an interview with People, Alexa revealed, “When we were living in California, there was never actually a break. The industry happens 24/7. And we thought, we need a place to go and reconnect and that needs to be our home.”

So, in 2017, the celebrity couple moved to Maui where they lived a simpler life and have more relaxing evenings.

Moreover, the “Spy Kids” actress and her husband the Big Time Rush boybander stressed that “they never operated by the book and were always nonconformists.” Thus, when they left Hollywood, it was not that hard for them. 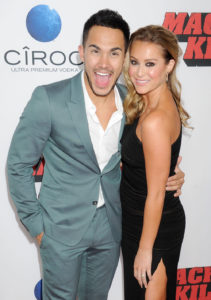 Faith Led Them Together

Alexa and Carlos also revealed how they met in a Bible study class as kids.

“We started our entire relationship grounded in our faith,” Carlos told People.

“We were literally at the county office in Ventura [County] signing all the paperwork and the woman was like, ‘Whose last name?'” he recalled. “I said, ‘Let’s see if this works. Carlos and Alexa PenaVega. Just one word.'”

The pair shared as well how God led them to Maui.

“We visited Maui and we started finding all of these young Christian couples,” Carlos said. “We prayed on it and then moved here three months later.”

“..Immediately felt that weight lifted,” Alexa said. “We can really recharge here and it’s been awesome to have a community that’s supportive.”

From Hollywood Filmmaker To God’s Filmmaker

And now that they’re family planted in Maui with their children, the couple says they’re ready to take their faith to the next level.

“I’ve never been in one place for more than three or four months. I didn’t know how badly we needed as a family to set our roots,” Alexa explained. “It’s given us a chance to create those routines with our family. The L.A. mentality is work hard, play hard. We’re all about working hard, but first and foremost, it’s our faith and our family.”