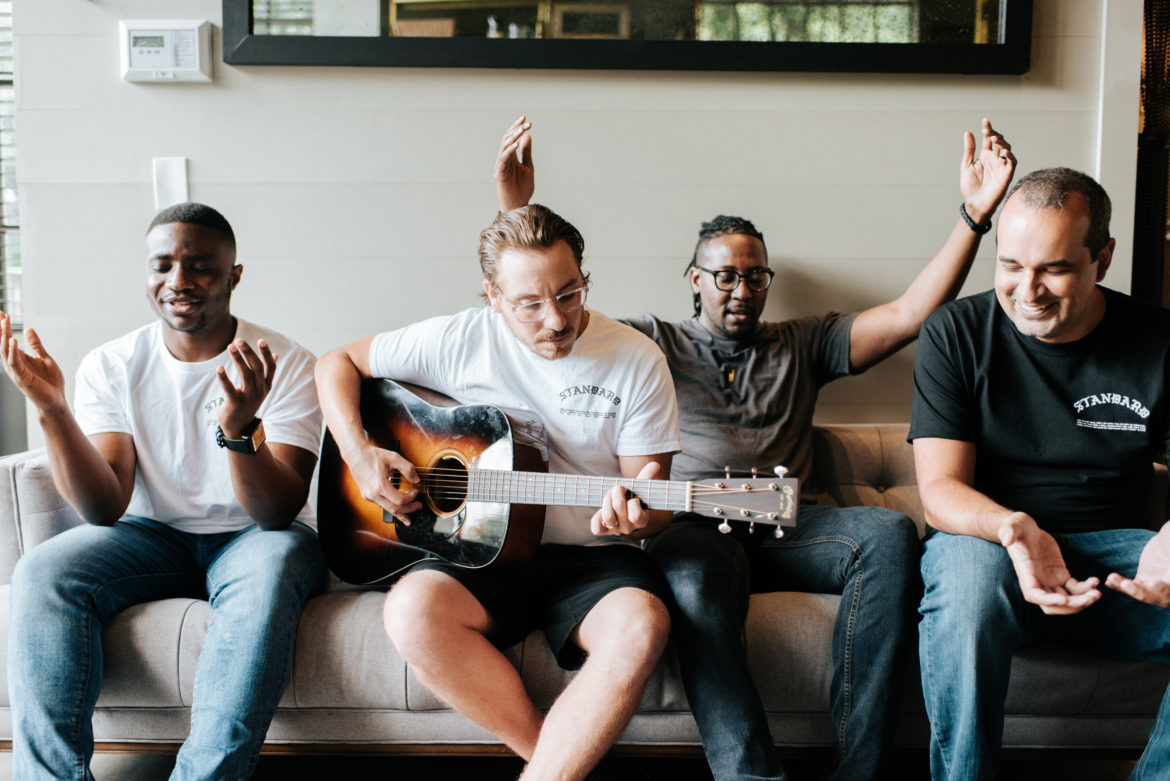 It took me three years to be baptized in the Holy Spirit and receive my prayer language, because nobody ever explained this to me, that you had to open your mouth and speak. I was expecting God to come kind of sovereignly, take control of my mouth, begin to form words, and then begin to pray in other tongues. And that never happened. So I never received anything. Until one day, I responded to an altar call in a church for the baptism of the Holy Spirit. And, some guy told me, “Hey, you have to do this. You have to speak.” And I spoke and I said, “Is that it?” And he said, “Yep, that was it.” And I said, “That’s not what I was expecting.” He said, “I don’t care. That was it. ”

So I want to encourage you that you can receive this. It’s a lot easier than you think, and you don’t have to tarry for it. You don’t have to beg for it. It’s part of your inheritance as a believer. So Father, I just release right now, the grace for an easy baptism in the Holy Spirit and an easy transition from those who don’t have their prayer language to receiving that right now, in Jesus’ Name.