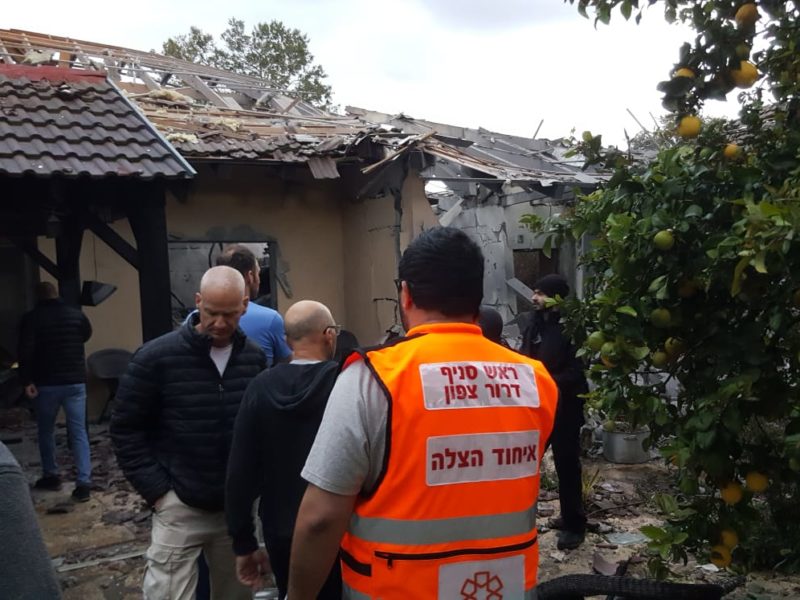 Gazan terrorists launched a rocket at the center of Israel early Monday morning, directly hitting and demolishing a home in Moshav Mishemert and wounding seven Israelis.

Air-raid sirens went off in the Sharon region at 5:20 am, sending hundreds of thousands of Israelis running for shelter. One long-range rocket launched from the Gaza Strip directly hit and destroyed a home.

A woman in her 60s sustained moderate injuries, while another six Israelis, all members of the same family including a year old baby and a three-year-old girl, sustained light injuries from shrapnel and burns. Several of the family members made it into the safe room before the rocket hit the home. 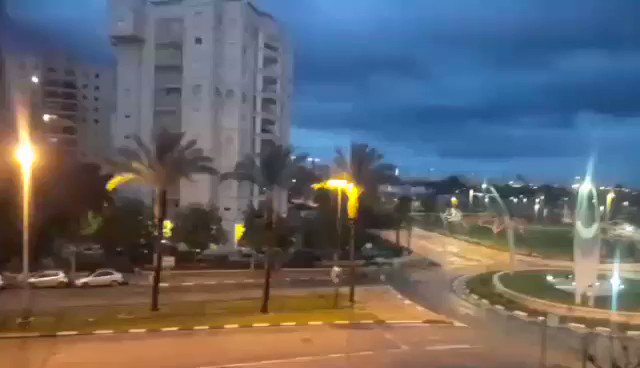 WATCH: A rocket from Gaza hit this Israeli home at 5:20 this morning. pic.twitter.com/89agEirzP4 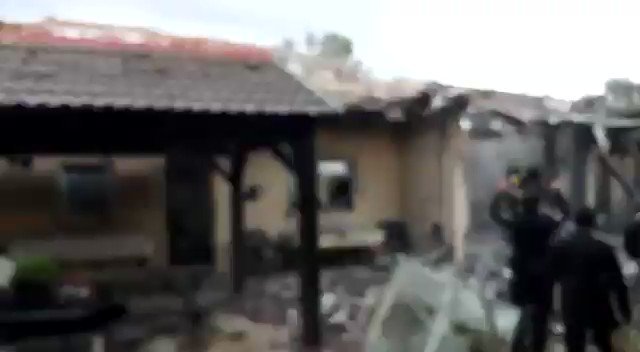 All victims were evacuated to Meir Hospital in Kafr Saba. Medical personnel treating the victims reported that the results of the strike could have been much more severe.

Several dogs were killed by the rocket.

Prime Minister and Defense Minister Benjamin Netanyahu, who is currently in the US for meeting with President Donald Trump and for the AIPAC convention, has been updated on the developments.

The IDF has yet to respond to the attack.

Several Israeli politicians, including former Defense Minister Avigdor Liberman, have called for a harsh response against the Hamas, which rules Gaza.

Terrorists in Gaza have increased their attacks against Israeli civilians in recent days, with a further upsurge in the violence expected on Friday, when Hamas will mark a year since it began to lead the so-called March of Return riots on Israel’s border.

For just $10 per month you can bring the gospel to 1,000 homes. Join us as media missionaries! GIVE NOW
VIEW COMMENTS
« 40 Days to Overcome – Day 17 Israel Rejects Hamas’ Claim Rocket was Fired ‘by Mistake,’ Begins Mobilization of Troops »