BREAKING
Israel-led Team Solves Mystery Why Lightning Strikes Fewer Times Over The Ocean...
Tourism In The Holy Land Is Soaring Back Up To Pre-Pandemic Highs
Lapid Speaks Directly To Palestinians—Offers Them “Another Way” Out Of The Ongoing...
Home Faith From Homeless to Heroes: The World Recognizes Two Impoverished Men for Their Valiant Responses to the Manchester Attacks

From Homeless to Heroes: The World Recognizes Two Impoverished Men for Their Valiant Responses to the Manchester Attacks 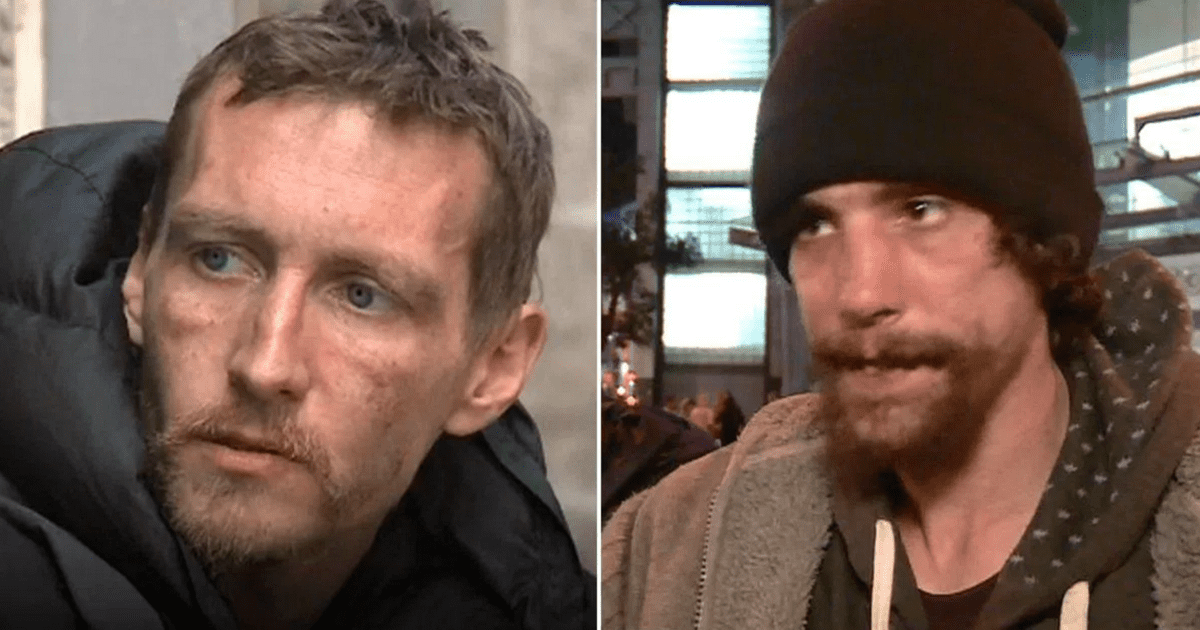 From Homeless to Heroes: The World Recognizes Two Impoverished Men for Their Valiant Responses to the Manchester Attacks

The entrance of the Manchester Arena seemed like as good a place as any for two homeless men to rest for the evening – especially because it was the night of an Ariana Grande concert. As they watched the jovial concert-goers pass by, Chris Parker and Stephen Jones could not have imagined the trauma and horror that would soon be written over all of their faces. Although the two men were caught off guard by the bomb, they jumped into action. And the world took notice.

Out of a complete disaster arose a story of love and compassion. A story that has melted many hearts. A story that shows LOVE TRIUMPHS OVER EVIL.

The bomb’s blast was enough to knock Chris Parker to the floor. But instead of running away – a natural response to fear – he headed toward the blast. In an interview, Parker commented, “My gut instinct was to run back and try to help.”

“Just because I’m homeless doesn’t mean I haven’t got a heart, or I’m not human still,”

And help he did. Chris comforted a girl who had lost her legs, wrapping her in a T-shirt. He also took compassion on a dying woman, cradling her in his arms. Stephen helped by pulling nails out of children’s arms and faces. “Just because I’m homeless doesn’t mean I haven’t got a heart, or I’m not human still,” Stephen remarked.

The two men acted purely out of love and mercy – without an expectation of anything in return. In line with Jesus’s teachings, they selflessly risked their lives for complete strangers. And across geographical boundaries and language barriers, the world has responded to their extraordinary act of kindness with an outpouring of resources.

After news agencies reported Parker and Jones’s heroic actions, crowdfunding websites were created to help get these two well-deserving homeless men get back on their feet. The site for Chris Parker has raised over £50k and a combination of crowdfunding sites for Stephen Jones have raised over £70k.

Stephen and Chris no longer face a lifetime of cold, lonely, and sleepless nights on the street.

But a few individuals stand out from the crowd, embodying generosity by offering to share their homes with one or both of the men. Stephen and Chris no longer face a lifetime of cold, lonely, and sleepless nights on the street. They have a hope and a future – in line with God’s plan.

God’s plan reaches beyond hope and healing to restoration. After Chris’s estranged mother heard the report of her heroic son, she reached out to him via his fundraising page. She wrote, “This is my son and I am desperate to get in touch with him. We have been estranged for a very long time, and I had no idea he was homeless. I am very proud of him, and I think he might need me right now.”

After a painful rift lead to years of alienation, Chris and his mother Jessica have finally been reunited. During their reunion, Chris gave his mother a hug and said, “I’m glad you’re here, mum.” He matter-of-factly recounted his actions on the night of the attack, saying, “Mum, I’ve just done what anybody else would do.” She replied, “I don’t think so, Chris. I think you did something really wonderful and you need to remember that.” Proud of her son’s heart of gold, Jessica hopes to visit him frequently in the future.

The Battle’s Not Over

Even though Chris’s GoFundMe page has raised thousands, Chris was recently spotted on the streets. In fact, the Daily Mail reported that he has yet to receive the money, and he seemed ignorant as to the extent of the generous outpouring. The man who created the fundraising page, Michael Johns, recently met with Chris to discuss the campaign.

Even when Chris and Stephen receive their money, there are millions more homeless people still living on the streets every night. There are likely others who have worked under the radar to help people in need. Chris and Stephen’s story serves as a reminder that homeless people are God’s children with souls that pour out love and yearn for human connection.

In the midst of an ugly, evil attack, God has shined a beacon of light

In the midst of an ugly, evil attack, God has shined a beacon of light in and through Chris and Stephen. As you ponder their story, consider how God has called you to help those in need – from the victims of the Manchester Attack to the homeless in your city. As Chris and Stephen demonstrate, there is always something that you can do to help – no matter your circumstances.