BREAKING
At Least 1 Killed, 22 wounded In Bombing In Jerusalem by “Organized...
United Arab Emirates To Include Holocaust Education In School Criteria
US Group Wants Israel To Become Key Hub For Medical Supplies, Replacing...
Home Articles Homeless Man Went Into A Burger King With Only 50 Cents, What The Crew Did Went Viral

Homeless Man Went Into A Burger King With Only 50 Cents, What The Crew Did Went Viral 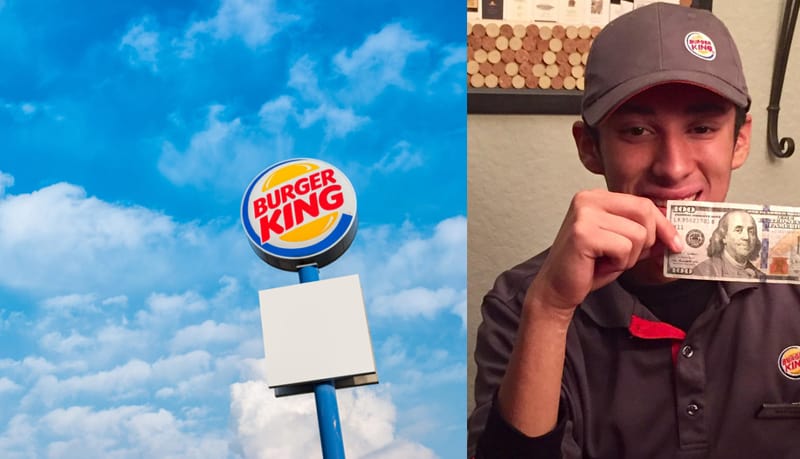 Matthew Resendez was at work at a Burger King fast-food restaurant when a homeless man came in and asked him, “What can I get for $0.50?” The homeless man was hungry and wearing dirty, scruffy clothes.  He didn’t beg Matthew for mercy, but he attempted to buy some food to eat with the little money in his possession. 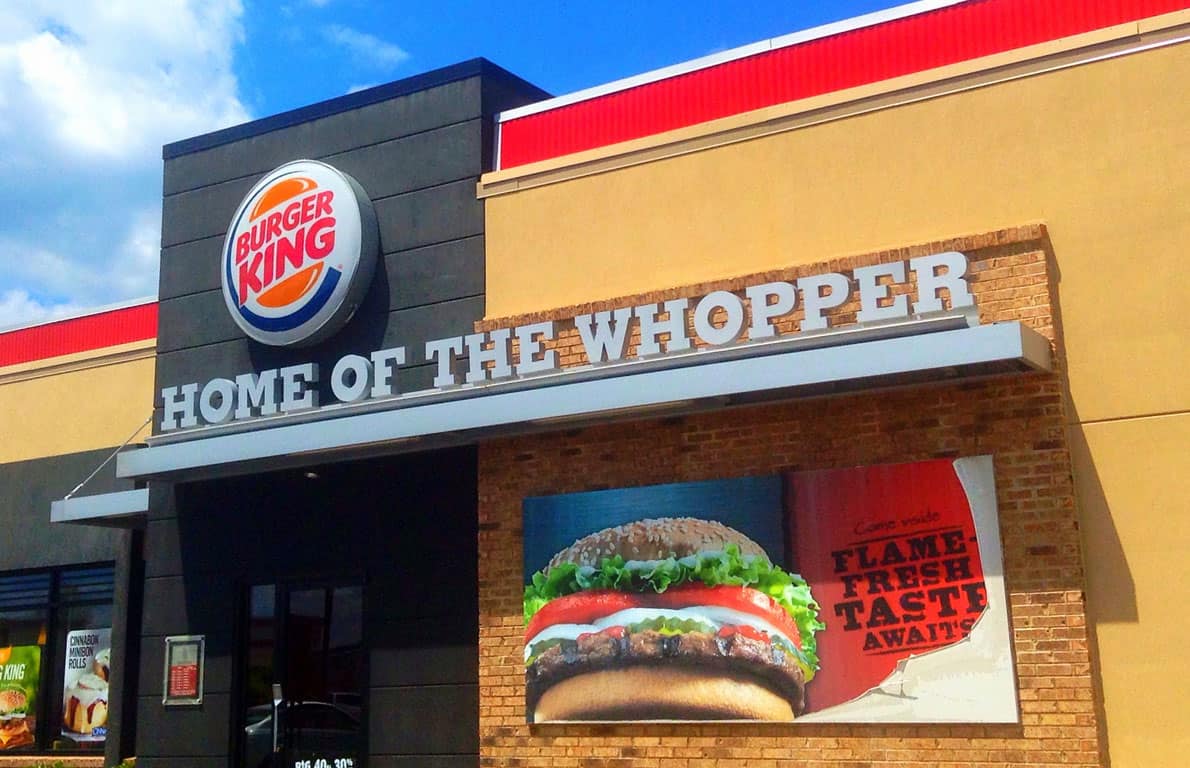 This is what Michelle, the mother of Matthew, wrote on her Facebook account after hearing what her son did:

“Proud mom moment! Matthew worked this evening, and a homeless gentleman walked in the restaurant with 50 cents and asked if there was anything on the menu he could buy. Matthew asked him what he would order if he could, and the man said anything would help his hunger pains. So Matthew rang him up for a hearty meal and then used his own debit card to pay for the man’s meal. He handed him the receipt and told him to relax and take a seat. The story could end there, and it would have a happy ending.  However, a woman watched my son during his random act of kindness. Not only did she write the company to let them know about the caring employee they had working for them, but she also rewarded my son with a very generous tip! So proud to be his mom and I can pat myself on the back knowing that I’ve played a part in raising this big-hearted young man.” 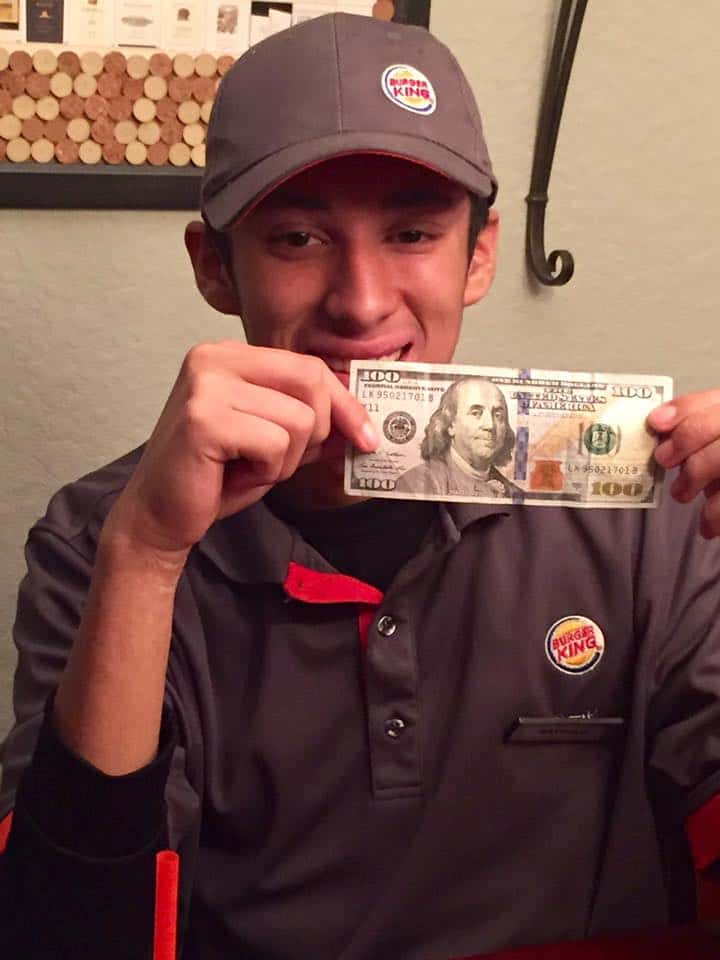 It’s possible that another crew member, would have driven the homeless man out of the restaurant without anything to eat.  Thankfully, Matthew is not that kind of person. He was a young man who was taught by his mother to respect everyone no matter what their social status.

His heroic act went viral on Facebook with over 40,000 post shares and over 162,000 post reactions. Matthew’s testimony is now inspiring thousands to alter the way they address the homeless and the poor.