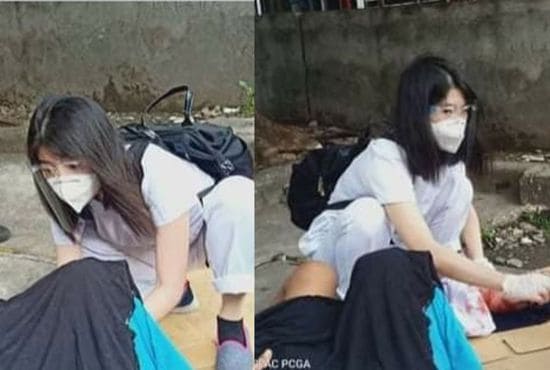 A homeless pregnant woman gave birth to her baby on the sidewalk with the help of a heroic nurse who happened to be passing by “at the right place at the right time.”

Lorraine Pingol, a 29-year-old Nurse from the Philippines, was on her way to her work when she noticed a commotion. Some of the people on the scene called for her help as a homeless pregnant woman was having labor right on the sidewalk. The mother was later identified as 31-year-old Jeca Mae Rausa.

Despite being in a rush as she was running late for work, she didn’t hesitate to help the mother and the child. She was able to help the mother deliver her child safely despite not having any proper equipment with her. They were just on the concrete sidewalk with a bunch of onlookers. 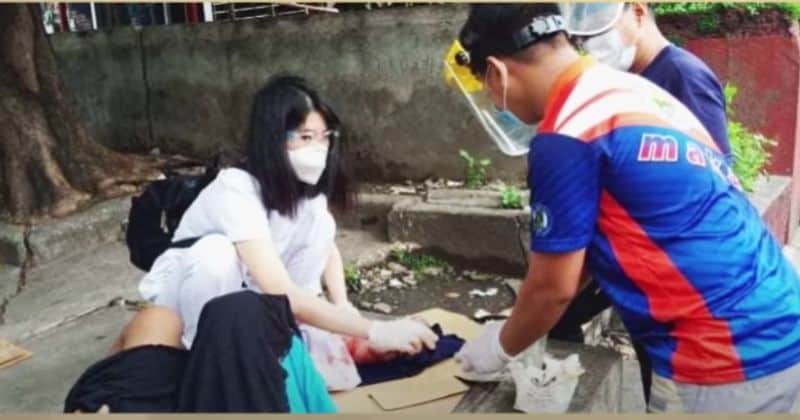 People are now calling her a hero for his selfless deed that saved the life of both the mother and her child. However, she is humbly denying the fact that she was a hero, she just did what she could during that time.

“I am not a hero… It’s just that I was at the right place at the right time… I am not used to being called a hero because I’m used to having a quiet life,” Lorraine humbly said during an interview with a local media.

The Philippines Nurses Association recognized her heroic deed and awarded her the “Heroic Nurse” award.

“She exemplified bravery, professionalism, caring, and integrity beyond her call of duty. Her extraordinary deed is truly an epitome of pride and inspiration to the nursing profession,” the citation read.