BREAKING
Israel-led Team Solves Mystery Why Lightning Strikes Fewer Times Over The Ocean...
Tourism In The Holy Land Is Soaring Back Up To Pre-Pandemic Highs
Lapid Speaks Directly To Palestinians—Offers Them “Another Way” Out Of The Ongoing...
Home Video Hope for Abused Women Everywhere. Watch this Amazing Testimony! 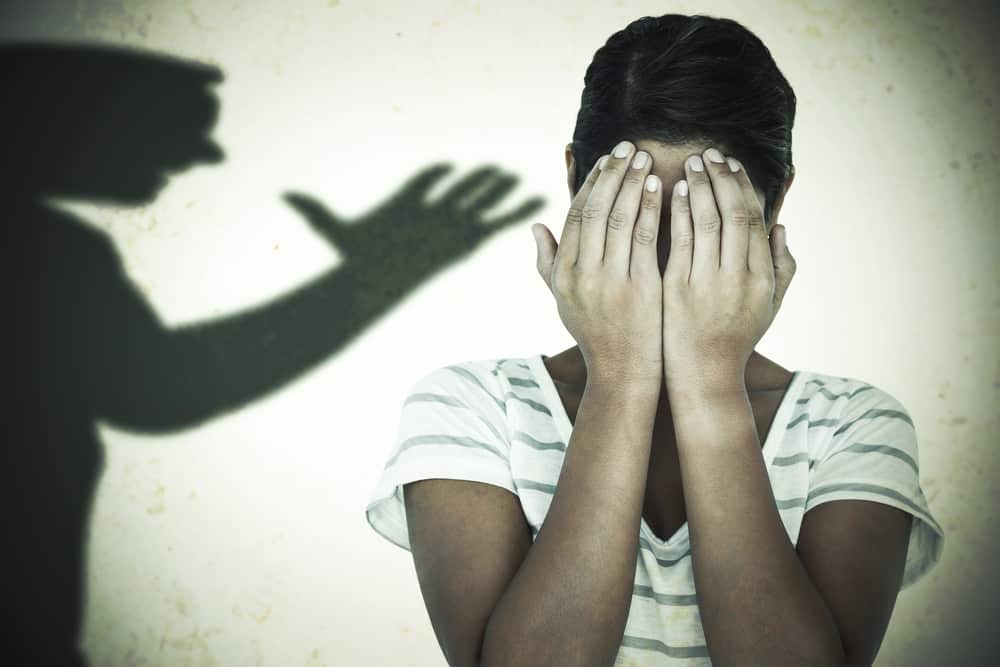 It’s heartbreaking to think that in this modern age that many girls, wives and mothers still live in fear of being hurt, especially by those closest to them. Pratchi, from India is a woman who found herself in an abusive marriage, without God and without hope…

Things started to fall apart in Pratchi’s life when her husband became abusive towards her, both physically as well as verbally. She was in a desperate situation when a school friend suggested she watch our programming.

“I didn’t know how to pray to this Jesus,” Pratchi says, “But I learnt about Him and slowly, slowly I asked Him into my heart and grew strong.”

She was part of a religious Hindu family who worshipped many gods. She didn’t know then that there is only One God who can save, heal and deliver.  She would only discover that by watching GOD TV behind closed doors!

Thanks to GOD TV’s partners Pratchi found the hope she was looking for and the strength to keep going. She accepted Jesus as her Lord but this only made things worse with her husband… He was angry and threatened to stop her from watching.

“You can throw away the TV but you can never throw away Jesus from my heart!” Pratchi told him. She had discovered that Jesus brings freedom, and all fear was gone! Watch the video above and find out what happened next.

“God found me and He gave me a new life. GOD TV helps me to grow!” Pratchi says. She still has no fellowship other than GOD TV but God has done an amazing work in her life.

Help us reach more people in need of hope and healing.Click to Give now.