Home Articles Hope Wins Out Over Cynicism In A Dark Age

Hope Wins Out Over Cynicism In A Dark Age 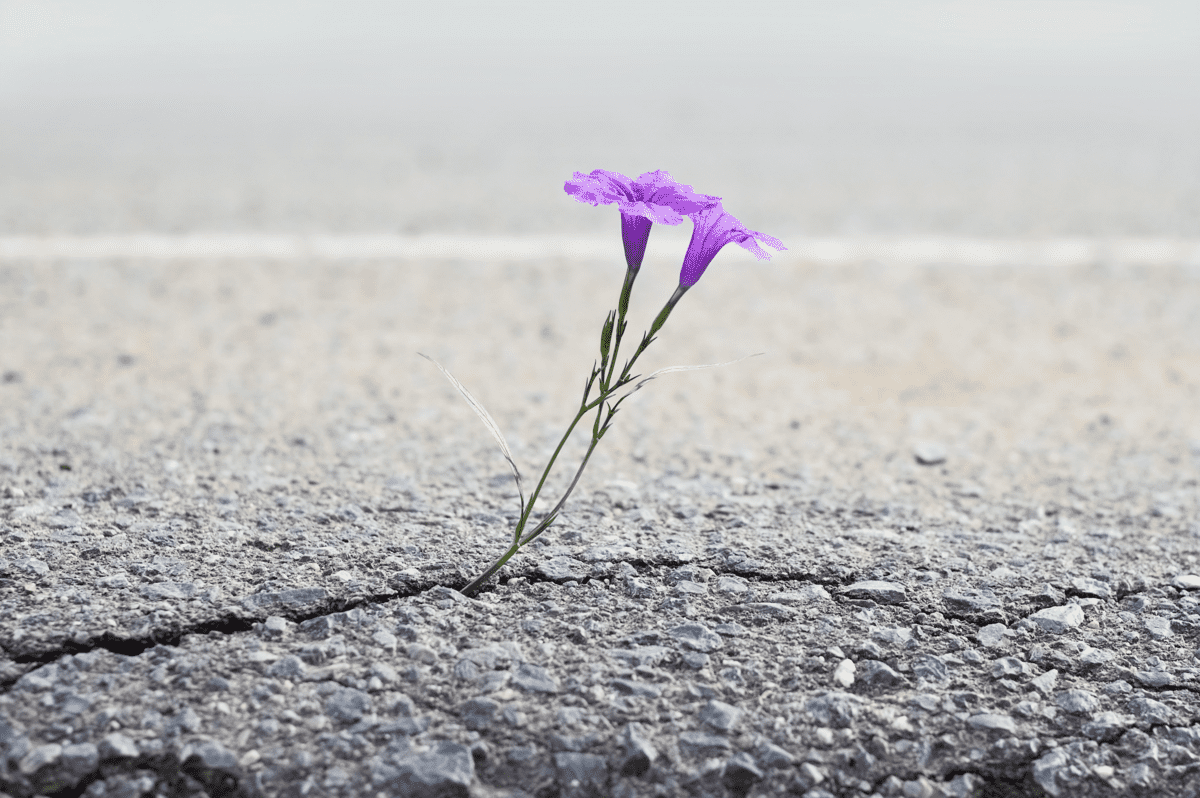 I wrote this article because I have a sense that it is getting darker within society and the world at large, but as Christians we have a genuine and real security in the hope that Jesus gives each and every one of us through His Grace and work of the cross.

Lessons from the past

John F Kennedy stated that in Chinese, the word ‘crisis’ is composed of two characters, representing danger and opportunity. Whilst not a perfect definition this has gone down in Western thinking as an accurate saying for those facing difficult changes and challenges in life, which is the reality all of us face and endure at some time or another.

For those living in the West the 1960s was a momentous decade of danger and opportunity: the space race and scientific and medical breakthroughs were wonderful, especially if you were a citizen of the so-called developed world. However, the cold war and threat of nuclear annihilation were a real threat.

Things aren’t much better now. Through a combination of issues of global conflict and climate change, we face similar dangers. Yet there are opportunities as well; I am optimistic and hopeful about the future because of my Christian faith. Where does this hope come from?

In his New York Times bestselling book: ‘The Hobbit, a Wardrobe and a Great War’, author Professor Joseph Leconte describes the relationship between C S Lewis and J R R Tolkien who are credited as producing the best and most widely read creative literature in the 20th Century. ‘The Chronicles of Narnia’ by Lewis and ‘The Hobbit’ and ‘Lord of the Rings’ by Tolkien are global best sellers.

Both men had been second lieutenants in the British Expeditionary Force in the First World War and survived the hell of the front lines. It was called ‘the war to end all wars’ and is described by many historians as the most destructive event in human history. Twenty five percent of all British males were either killed or maimed and the experience destroyed hope at the core of family life. Hope for the future was turned into a cynicism which railed against hope. The 20th century only got worse. A view of BBC’s first series of Peaky Blinders confirms the fallout and consequence to families of this traumatic period in our history.

Against this backdrop and through the experience of their suffering the brilliance of Lewis’ and Tolkien’s literature was that they struck the balance of not losing hope in the tough times. They exemplified a moral courage through their stories’ characters whilst recognising the evil that exists all around us. There is realism at the heart of their mythology.

Lewis was an atheist when he went to war and an atheist when he returned home. Influenced by Tolkien’s faith, in 1931 Lewis became a Christian and both men, as leading Oxford academics, profoundly encouraged each other in their literary exploits. They went on to turn their tragedy and brokenness into hope for future generations through their much-loved literature.

As Christians, our worldview and convictions should be based on the person of Jesus Himself who was no stranger to suffering. Through His death and resurrection on the cross He provides genuine spiritual experience and thus true hope and life to all.

Jesus Himself said: ‘I have told you these things, so that in me you may have peace. In this world you will have trouble. But take heart! I have overcome the world.” (John 16: 33) God’s peace is a deep, spiritual peace unaffected by the world (Romans 8:6-9) at the same time not denying its painful reality. We can have this peace if we truly trust in God’s redemptive plan for mankind, are striving to produce His character and are obedient to His Word.

Everybody on planet earth goes through difficulties at some time or another. It’s a messy process, where imperfect people at times choose to inflict evil on others, but without free will and free choice there is no love. Thankfully at the heart of a Christian community, (whether Protestant, Roman Catholic or Orthodox), is a desire to help people in a myriad of ways. Across the planet thirty four percent of people put their trust in Jesus Christ to a greater or lesser extent.

Jesus Himself is the Word of God and upon that Truth the written word, the Bible, makes sense in life as we faithfully work through the experience of life’s journey.

GOD TV Trustee, Chris Cole is a leading figure in Christian broadcasting in the UK. He and his wife Kerry founded Cross Rhythms in the 1980s, a pioneering media ministry that collaborates with radio stations in Stoke on Trent, Plymouth and Stockton-on-Tees and 75 stations worldwide. Chris is now co-chair of Cross Rhythms and is a frequent radio host. He was a presenter on GOD TV’s Dream on TV series and was GOD TV’s Regional Director for the UK for six years. He has played a key role in the Christian Broadcasting Council of the UK and is the Chair of Cornerstone Vision, a marketing and publishing company and Chair of Trustees for the Gilead Foundations Charity, a rehabilitation centre in Okehampton. He has been a faithful friend of GOD TV for many years, was instrumental in the ministry moving to Plymouth and has been a trustee since 2015. Chris and Kerry minister together on the subject of God's Father Heart, through Kerry's three books The Purple Veil, Exit Darcus and Gotta Die To Live.