BREAKING
Israel-led Team Solves Mystery Why Lightning Strikes Fewer Times Over The Ocean...
Tourism In The Holy Land Is Soaring Back Up To Pre-Pandemic Highs
Lapid Speaks Directly To Palestinians—Offers Them “Another Way” Out Of The Ongoing...
Home Lifestyle Scary Movie “A Quiet Place” Filled with Important Christian Themes 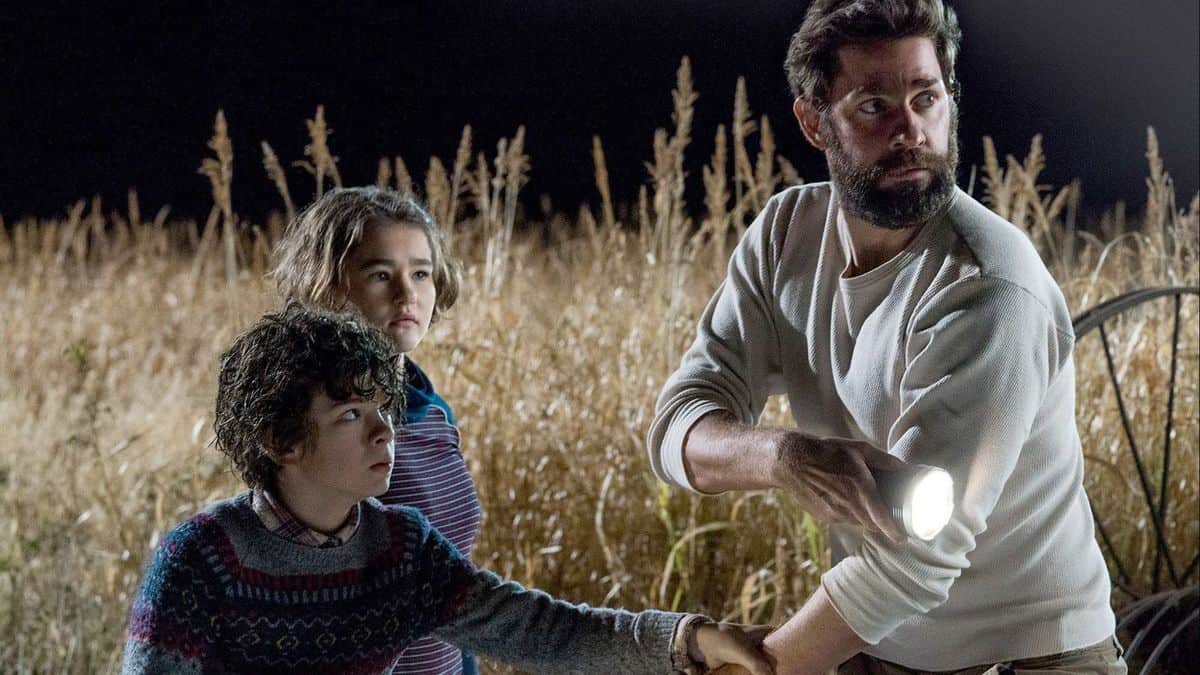 When the film “A Quiet Place” was released this last April both critics and viewers were blown away by the creativity and deeply affecting horror story. The film quite literally spent the majority of the 90 minutes in complete silence as the monsters featured in the film can only hunt their prey through sound. This facet of the story is both terrifying and incredibly inventive.

While many viewers were caught up in the thrilling story of a family trying to survive in this new world post-monsters, Bishop Robert Barron was shocked to find that there were actually many Christian themes displayed throughout the film.

“How wonderful when a film surprises you,” writes the Bishop in an article published on his website Word On Fire. “I don’t know if I can find the golden thread that draws all of these themes together into a coherent message, but I think one would have to be blind not to see a number of religious motifs in this absorbing film.”

The Bishop begins by explaining the world that the Abbott family has found themselves forced to survive in. As the monsters are blind but have excellent hearing, the family of six has adopted a very monastic approach to living: preparing food solely provided by the land and streams, being entertained by books and quiet learning, and communicating only through American Sign Language.

“What is most marvelous to behold is that, in this prayerful, quiet, pre-modern atmosphere, even with the threat of imminent death constantly looming, a generous and mutually self-sacrificing family flourishes,” writes the Bishop.

If you have not seen the movie yet and don’t want to find out any spoilers, read no further!

At the beginning of the film we learn that Evelyn Abbott, the matriarch of the family is pregnant and expecting to give birth within the month. This normally joyful time in the life of two parents is mixed with the sorrow of losing their youngest son months ago to one of the monsters and the anxiety of what a noisy infant will do to their very silent world. Yet, the Abbott’s decide to not abort the baby, but instead “welcomes life, even into the worst of worlds, and even when such an act is of supreme danger to them.”

Bishop Robert Barron finds another central Christian theme in the movie with the sacrifice and protection given by the patriarch of the family, Lee Abbott. With his two eldest children trapped in car and being hunted by one of the monsters, Lee realizes that he has no choice but to draw the monster’s attention to himself and sacrifice his life to protect his children. Lee offers up his life just as Jesus went through the torture and death to save us all.

In the end, we learn that one of Lee’s inventions will be the key to the final defeat of the monsters. This points to another comparison of the crucifixion of Jesus which paid the price for the sins and defeat over death for all who believe.

“Monsters and beasts in the more reflective horror movies are evocative of those things that frighten us the most: illness, failure, our own wickedness, death itself,” writes the Bishop. “How wonderful that a Hollywood movie would suggest that what is needed to keep the darkness at bay in our time is silence, simplicity, a return to the earth, prayer, and care for one another.”

Make sure to take an opportunity to see this beautiful film; it could be the most religious movie released in all of 2018!