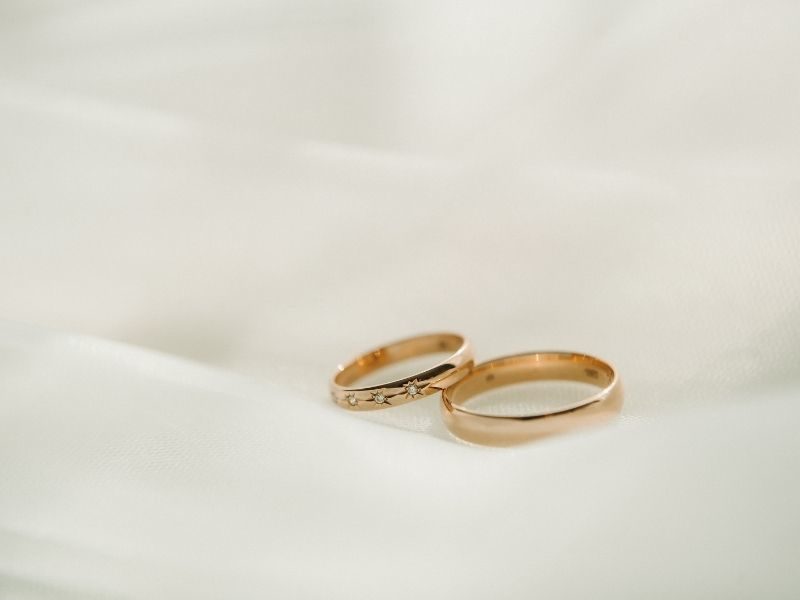 God invited Israel to enter into a covenant with Him, becoming their God and they become His people. However, Israel’s unfaithfulness led to 40 years in the wilderness. Yet, God, in His compassion and love, rescued them over and over again. God illustrates His relationship with Israel through Hosea’s marriage with Gomer.

Hosea was a prophet that lived in Northern Israel, two hundred years after the division of the Kingdom of Israel. Hosea had a wife named Gomer, who slept with other men. Hosea had good reason to divorce Gomer, but his obedience to God and exceptional love for her did not permit him. He chose forgive and redeem Gomer.

God as a faithful husband

The prophet’s troublesome marriage is a prophetic comparison to God and Israel. As a marriage partner, God was deeply involved with Israel and was pained when they went their own way. He rescued them from slavery and entered into covenant with them. He asked them to be faithful and devoted to Him alone. But, as they entered into the promised land, they brought the abundance of the land and offered it to other gods. Just like Hosea, God had every reason to break the covenant with Israel. But He had a greater plan. He would pursue Israel again and renewed His covenant with them because of His love, compassion, and faithfulness.

The picture of Hosea buying Gomer’s freedom pareallels Jesus’ redeeming us. Hosea’s story points ahead to God’s perfect love expressed through Jesus, who purchased the freedom of His Bride, the Church, with His own life. Often, many of God’s people fail to demonstrate their faithfulness and wholehearted love for Him, but He is faithful!

For just $100 per month you can bring the gospel to 10,000 homes. Join us as media missionaries! GIVE NOW
VIEW COMMENTS
« Stacey Campbell Explains How The Weakness Of God Is The Most Powerful Thing About Him Walking In The Manifest Supernatural Power Of God »