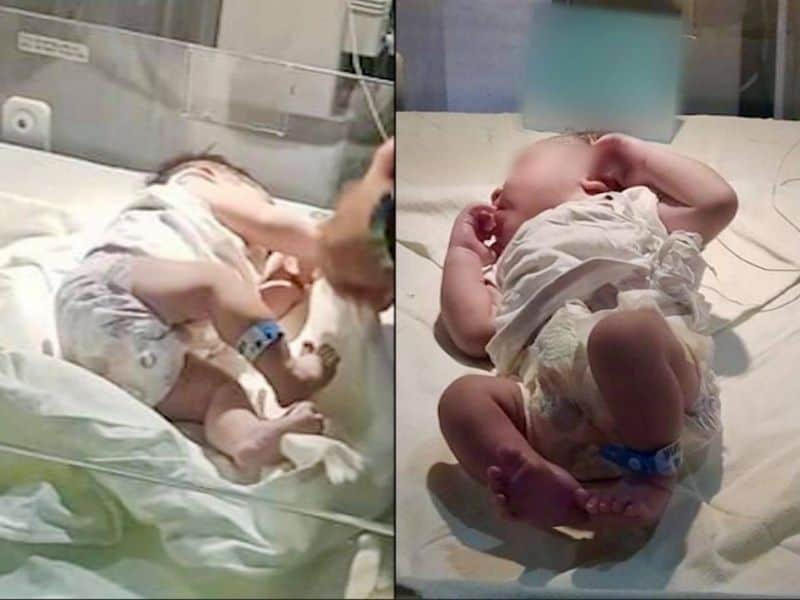 A family in the Philippines discovered that the baby they took home from the hospital was not their own. ‘Hospital switched babies’ were stories they thought they could only watch in drama shows. But, they praised God for leading them to the truth and bringing them success in finally retrieving their biological baby.

Aphril and Marvin Sifiata were supposed to be happy first-time parents to their baby boy. However, worries and uncertainty stopped them when they found something amiss in their son.

Aphril’s aunt first discovered that the baby they received from the hospital was not their relative. She credited God as the One who paved the way. She was supposed to do something else on that day but God led her to check on Aphril and the baby during their stay in the hospital.

Apparently, the photo of Aphril’s baby after giving birth and the child they received from the hospital looked different. The baby also had an other name and birthdate on his tag.

But, the hospital did not respond to their inquiries appropriately. So, the couple decided to ask for help from a local television show.

The show then helped facilitate a DNA test for Aphril and the baby. And the results indeed came out negative.

The news devastated them as they wondered where their true baby was. Thankfully, they were able to contact another family who might have their child.

The Truth Is Revealed

Margareth and Kim Jasper Mulleno also had their first baby in the same hospital with Aphril. But, they did not believe at first about the possible “baby-switching”.

But, for the sake of their peace, they agreed to submit under a DNA test between Margareth and the baby they were holding. Again, the test results yielded negative.

Their negative test results strengthened the claim that they had their babies switched. It saddened both parents but they held hope that no other families were involved in order to make the process of returning their actual babies shorter. 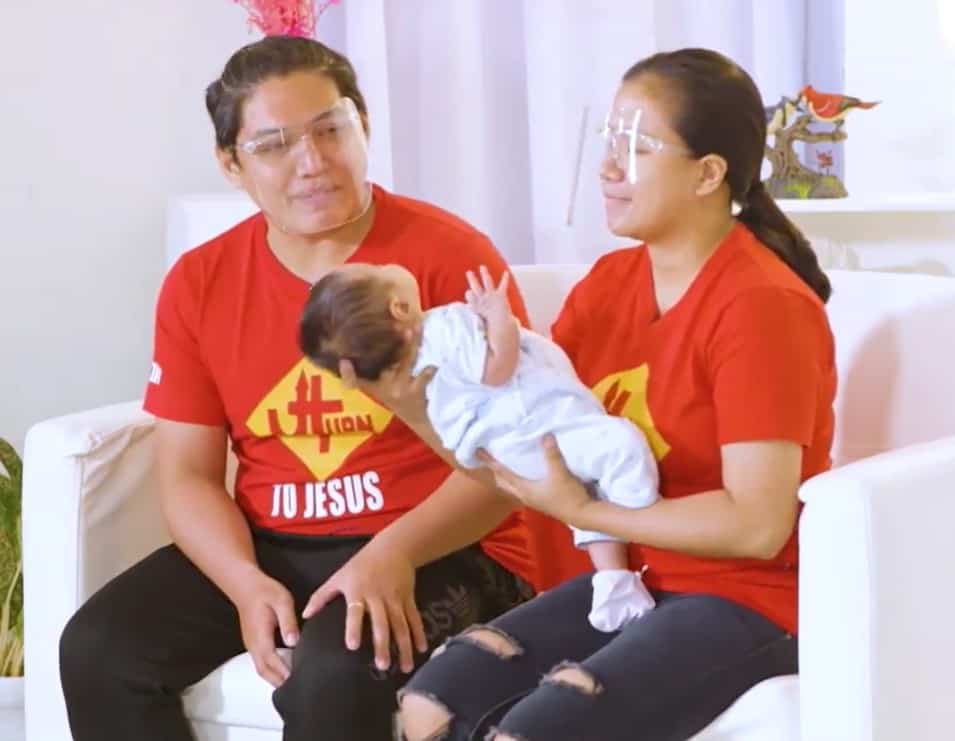 Aphril and Marvin finally reunited with their true baby.

Both mothers underwent a confirmatory DNA test for the two babies. And both came out positive.

After a month-long journey of searching for their rightful baby, Aphril and Marvin have finally held their baby in their arms. Margareth and Kim Jasper can also take their true son finally home.

Marvin said, “I’m very thankful for everyone who helped. First and foremost, to the Lord because He answered all our prayers… [and] to everyone God used to help us retrieve our baby back.”