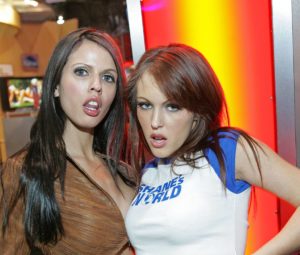 “‘I was really depressed…the drugs are the only thing that helped me get through the day because they just made me feel like I wasn’t in this little pit of depression,” she told DailyMail. “It gave me a little bit of energy and a false sense of happiness.”

Until 2010, Brittni slid further into depression because of her boyfriend’s death. The young woman decided to end her own life by taking large amounts of drugs. But while slitting her wrists, she suddenly heard a distinct voice.

The voice told her, “Turn the lights on and put the scissors down.” Right then, she knew it was God.

“Had God not spoken to me that evening, without a shadow of doubt, I would have taken my life that day,” she testified.

That same night, she called her Christian grandparents. Her grandfather drove for two hours and took her to church. That’s when she decided to commit her life fully to Jesus Christ. However, her troubles didn’t end there.

“That was my lightbulb moment, I started to cry and I apologized to God. I didn’t understand that this is what I’ve been doing all these years,” she narrated. 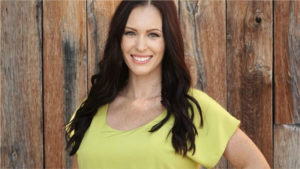 Today, she is married to Pastor Richard De La Mora. And currently ministers to young adults. She travels the country to share her story of redemption and only seeks approval from God. However, the now-minister admitted that “her past continues to haunt her.” 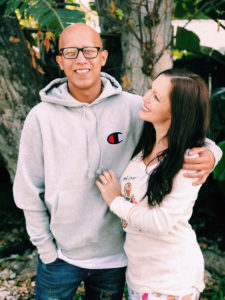 Further, she added, “People will always talk. I’ve seen the ‘Jenna’s gone from nude to prude’ stories. I just know what I am called to God. Nothing stops me from doing what I know God wants me to do now.”

Then she concluded, “My big goal now is just to let people know there is a God who loves them no matter what they’ve done.”