How Big Is God To You? | God TV
Faith 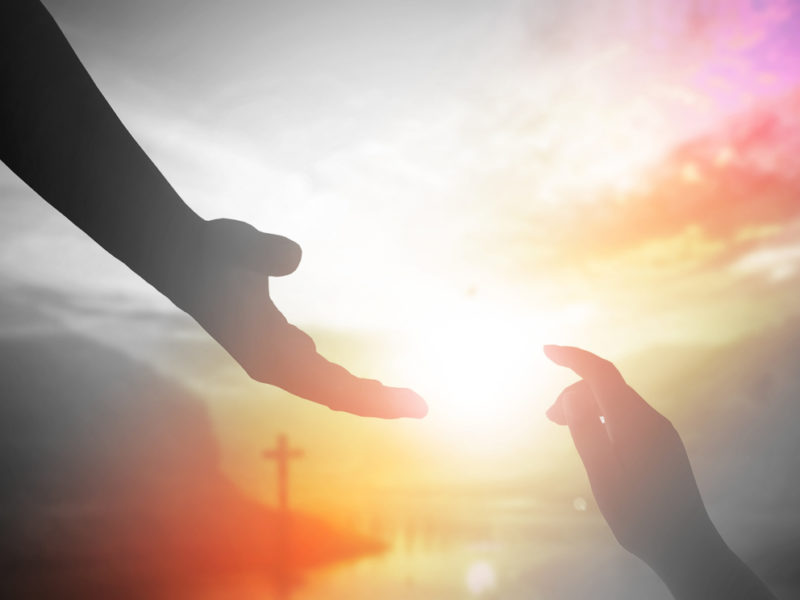 “Now unto Him that is able to do exceeding abundantly above all that we ask or think, according to the power that worketh in us…” (Ephesians 3:20)

So what could you really ask for? What could you really think of, that God could do for you? Whatever it is, He can exceed that. He can go above all that. There is a second part of this verse, however. You might say it is hinged upon something. He says, “according to the power which works in us.”

But completely rendered accurately. We should read this to say, according to the power we allow Him to work through us. I think far too often, we limit God. I think we throw up too many small minded prayers. God is our big God. Not only capable of more than we typically think. He’s willing to do more than we typically think. Sometimes we should stop and remember who we are talking about. Remember who we are dealing with. He is God. The Creator of the universe and all that is in it.

Don’t be afraid – ask for more

Once when praying during a tougher time in my life. I was seeking God in kind of a small-minded way. The place where I was sitting was within a small national park. As God was bringing me into a place of understanding of what we were talking about, He asked me a question: “How many trees do you see?”

At first, I thought that was an insane question. How many trees do I see? How was I supposed to know? It’s not like I could count them all? But as I began to soak it in. I looked around me, and on and on through the trees. I leaned to the left and to the right, looking in front of me and behind me. All I could see was more trees.

So I responded to the question with this one word: “more”. How many trees did I see? More. The more I looked, the more I saw. God was trying to show me that whatever I faced – He was more. Whatever came up against me – He was more.

I began to think of how God brought Israel from a place of not enough. Through a place of just enough, and into a place of more than enough. Whatever they needed? He was more. I will ask you the question again, “How big is God, to you?” 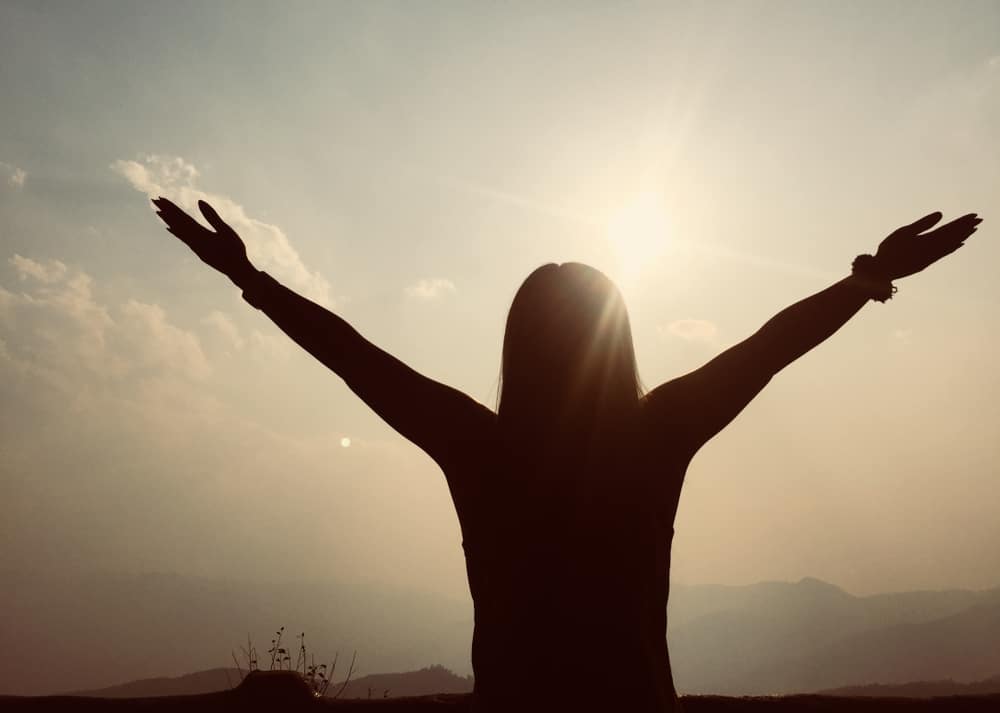 God does not change

How big is God? Let’s look to the scriptures and ask some of those that He used in mighty ways…

Let’s look at Noah, back in Genesis 6. He tells a man nearly 600-years-old to build an ark. This was no small feat. It had to be 450 ft long, 75 ft wide, 45 feet high. He didn’t have any circular saws or nail guns. He built this project over many years. BY HAND! And through this man, Noah, mankind was saved.

Look in Genesis 13, and Genesis 22. In one place He tells Abraham, he will make his seed as the dust of the Earth. In another place, He says, “as the sand on the shore and the stars in the sky.” Then what did He do? He birthed the nation of Israel from him. Then from that, He covered the world. So how big is God to you?

Let’s consider Moses in Exodus 3. A man lost his life at his hands. Yet, fast forward 40 years to the backside of a desert and the voice of God, from a burning bush, telling him to go back into the land of Egypt, to the most powerful person in the world.

He sent him, to tell him what to do. To let His people go. He used him to pronounce ten plagues upon Egypt. All the way to the death of Pharaoh’s son. Until he finally did let them go, and they took all of the spoil with them. How big is God to you?

We could go from example to example, to show how big God has been to His people. We could look at Joshua in Joshua chapter 6, where he is told to take the people and march around Jericho in silence every day for six days, and then on the 7th day, 7 times and after the 7th time give a shout and the walls fell down and they took the city.

We can look take Gideon in Judges 7. How he began his journey with 32,000 men. God worked that number down to 10,000. And finally, all the way down just 300. Then with no real weapon in their hand. They destroyed their enemy. How big is God to you?

Just imagine, all through the scriptures. There were things like feeding over 5000 people with five loaves of bread and two fish. Blind eyes opening. Lame men walking. All through the book of Acts He would send them here and there and tell them to go do this and go through that. Just ordinary people, like you and me.

Writing you into the story

Just imagine… what could God do with you? If you could realize He’s wanting to be this big in your life? How big is God to you? He’s bigger than what you just thought. What about that line, “exceeding, abundantly, above all you could ask or even think.”

But it’s according to the power you will allow Him to work through you. Why don’t you say today, “God I see you in the scriptures, and I know there’s more. There’s more for me and there’s more for those that are around me. I’m here God. Take me up as an instrument in your hand, and use me for your Kingdom and for your glory.”

For just $100 per month you can bring the gospel to 10,000 homes. Join us as media missionaries! GIVE NOW
VIEW COMMENTS
« Franklin Graham And Others Urge You To Pray For President Trump The Power Of Our Words »