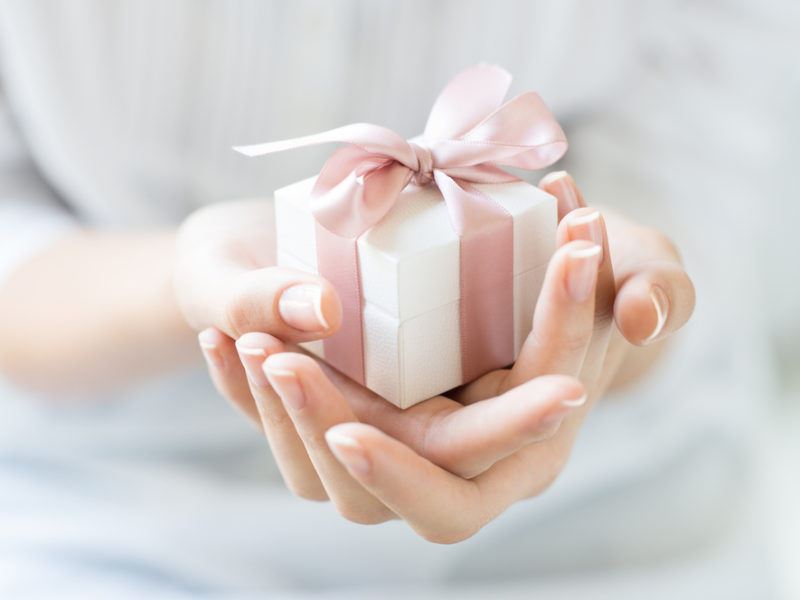 Grace, by its very nature, is a gift. It isn’t earned or dependent on good behavior. To the receiver, it’s free, which can be humbling to those of us who like to earn or deserve what we have. The reality is we don’t deserve God’s grace and there’s nothing we can give God in exchange for it.

That doesn’t keep some of us from really trying. For example, the prodigal son planned to work his way back into the family by offering to become one of his father’s “hired men,” but his dad would have none of it. The wayward son repented, but even that isn’t what moved his father’s heart. The kid came home, throwing his father into ecstatic rejoicing and gift giving. Before the son could even blurt out his rehearsed apology, the patriarch practically assaulted him with affection, running to meet him, throwing his arms around the beloved child and kissing him. Before the son finished his contrite comments, the father ordered the servants to prepare expensive gifts for him.

It’s not “good” news if you feel that you owe God or want to earn your own salvation or the gifts He sends. However, it’s great news if you can accept God’s lavish generosity. Some of us are better at giving than receiving. Even if we have accepted the sacrifice of Christ’s death on the cross as payment for our sins, we sometimes struggle to understand the continual flow of grace from the Father’s hand. 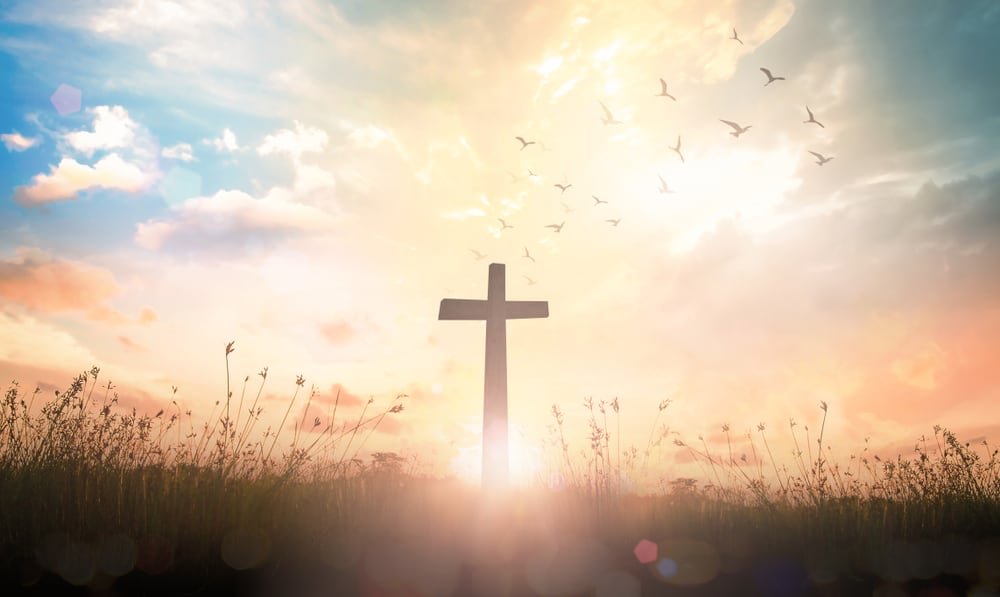 Whether you grasp the concept of grace or not, it’s still coming your way, just like a breeze cools you in the summer long before you understand how wind works. Noteworthy author Graham Cooke believes Christians should be good receivers because that’s basically what we do in the Christian life – receive from God. It’s all grace, but if you’re not used to receiving presents for no particular reason, it can be puzzling. Some might say that the entirety of the Christian life is a grace walk. So how big is grace? It’s everything in the Christian life. It’s all-encompassing, eternal, and infinite. We are extremely dependent on it, so it’s a good thing God’s grace is inexhaustible, streaming towards all His children like a rapid river. In fact, His grace is so continuous and abundant that we can easily miss it.

God’s grace is bigger than you think. It’s grander than I can conceive and we know this because His ways are higher than ours and Jehovah Jireh’s provisions are sufficient and right on time (consider Abraham, Isaac and the ram in the thicket of Genesis 22). Grace is a major part of the abundant life Christ talked about. God pours His grace into our lives all the time. The question is, are you recognizing and experiencing it?

For just $100 per month you can bring the gospel to 10,000 homes. Join us as media missionaries! GIVE NOW
VIEW COMMENTS
« ‘Duck Dynasty’ Star Phil Robertson Talks About America, Faith, Family and Ministry Another View Of Faith »