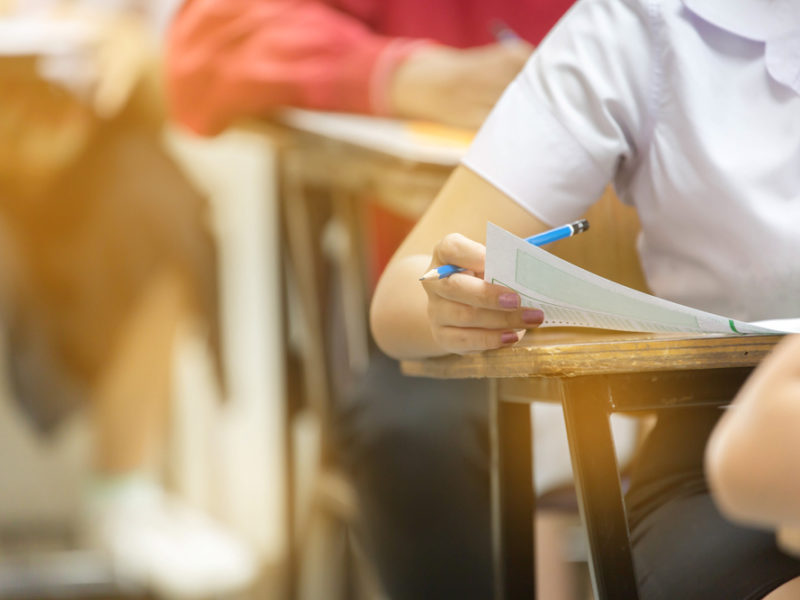 For just $10 per month you can bring the gospel to 1,000 homes. Join us as media missionaries! GIVE NOW
VIEW COMMENTS
« When Should I Attend A Baptist Bible College? Two Defenses To Help You Immediately Win in Spiritual Warfare »