“How Dare Karen Pence Be Christian!” 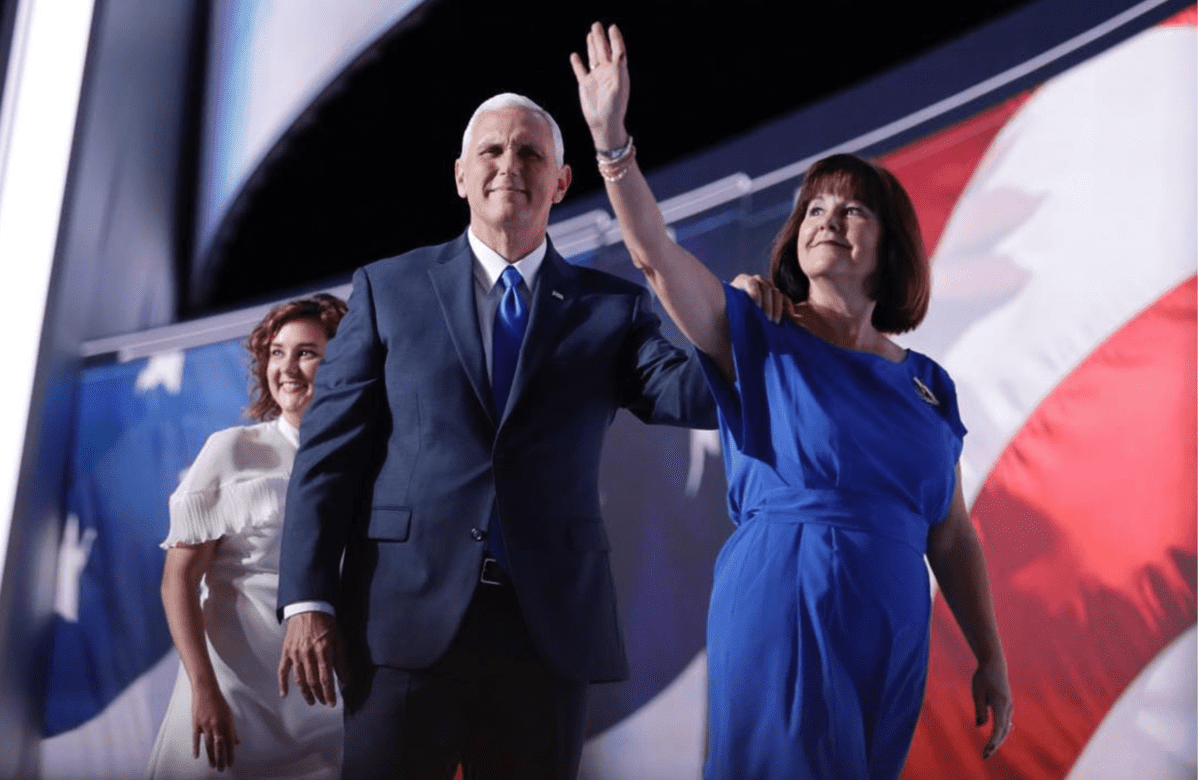 “How utterly brazen. How shameless. How bigoted. How inexcusable and unjustifiable.” The wife of the Vice President of the USA is a committed Christian who – perish the thought – teaches at a Christian school. What has become of our nation?

Worse still, this Christian school actually holds to Christian principles. Is there a more serious crime she could have committed?

Of course the nation is outraged. This is a frontal assault on one of today’s most sacred political cows. “Religious faith (specifically, Bible-based, Christian faith) can have no connection with the public square. We must have freedom from religion – that is, from religion that has any real connection to the Bible.”

Had Karen Pence been a liberal (or, “progressive”) Christian, there would be no problem.

But because Mrs Pence helps out at a school with Biblically-Christian standards, there has been a near-hysterical breakdown in the media.

“The truth is that Karen, like other Christians faithful to the Bible, believes sexual conduct outside of the marriage of a man and woman is contrary to God’s plan,” said Tony Perkins of the Family Research Council (FRC). “This attack on Mrs Pence is more evidence of the growing intolerance, if not outright hostility toward Biblical truth and those who live by that truth, especially those who hold positions in the public square.

“The message being sent is quite clear: (1) Biblical faith and adherence must be checked at the door of public service (which is a reverse religious test), and (2) Those who hold to these ‘antiquated’ views should be relegated to the margins of society.”

He is not exaggerating.

Writing from the perspective of an Orthodox Jew (and with typical sarcasm), Ben Shapiro tweeted, “BREAKING: Pence’s wife is working for a Christian school that requires that Christian students pledge to abide by Christian standards of sin that have not changed in 2,000 years.”

Blogger, Matt Walsh, said this: “The Left is once again shocked to learn that the Pences are Christian. It seems they learn this fact anew every few months or so and are freshly outraged every time it dawns on them…

Matt Walsh continues: “The epiphany happened again this week when Mike Pence’s wife, Karen, got a job at a Christian private school. This has elicited many outraged headlines across the mainstream media, and many shocked and appalled tweets and so on.

“Of course, the stated reason for the outrage is not that Karen Pence, a Christian, is working for Immanuel Christian School, a Christian school, but that the school bans openly gay teachers and does not admit openly gay students. It also prohibits premarital sex. Teachers are required to officially affirm the Biblical position on all of these subjects.”

What if it was a Muslim or Jewish school?

The outrage is over any connection between the historic Christian faith –  “the dominant, oppressive religion of America! – and the public square. Such a connection must be severed at once.” That’s why the Freedom From Religion Foundation (FFRF) is furious with incoming governor Bill Lee and the state of Tennessee. He dares to have a Christian worship service on the day of his inauguration!

The FFRF wrote to him, “As a private citizen you may, of course, attend any religious functions you like. But the federal and state constitutions dictate that you as governor may not insert religious rituals into government-sponsored events, including your inauguration.”

Faith in the public square

So Lee, who defeated his Democrat opponent by a whopping 20 percentage points (59 to 39 percent), and who campaigned openly as a committed Christian, must now keep his faith out of the public square.

Yes, as this foundation so plainly states, the goal is freedom from religion. Thank God that Karen Pence and Bill Lee didn’t get the memo. And thank God that our Founders didn’t get it either.

In the famous words of John Adams, “Our Constitution was made only for a moral and religious People. It is wholly inadequate to the government of any other.”

We do not leave that morality and that religion at the door when we are elected to public office, nor do our family members. Mrs. Pence, we are with you! 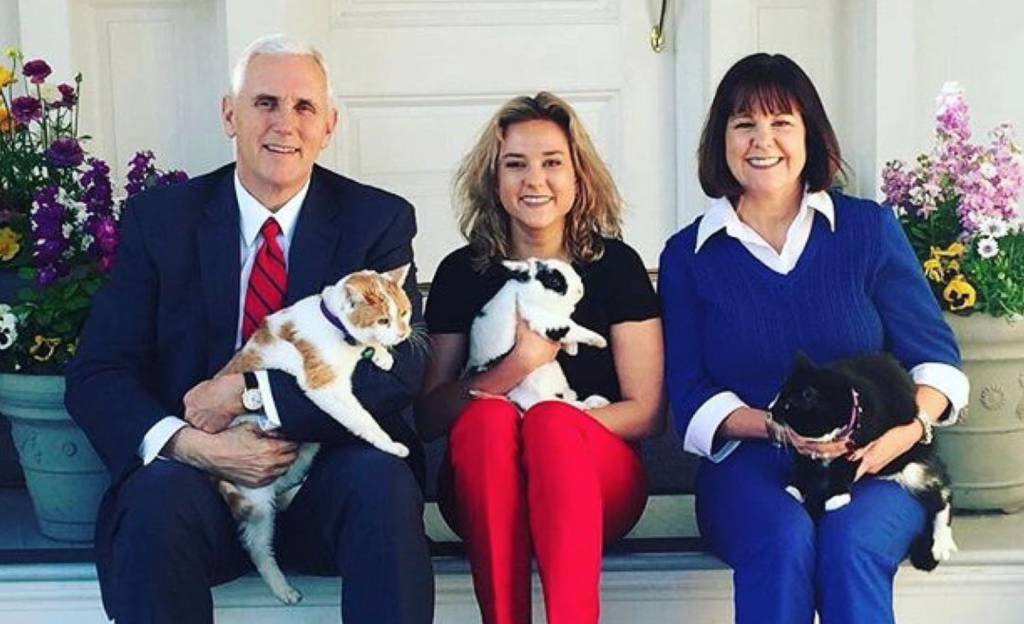