BREAKING
Israel-led Team Solves Mystery Why Lightning Strikes Fewer Times Over The Ocean...
Tourism In The Holy Land Is Soaring Back Up To Pre-Pandemic Highs
Lapid Speaks Directly To Palestinians—Offers Them “Another Way” Out Of The Ongoing...
Home Articles How Did The Israelites Become God’s Chosen People?

How Did The Israelites Become God’s Chosen People? 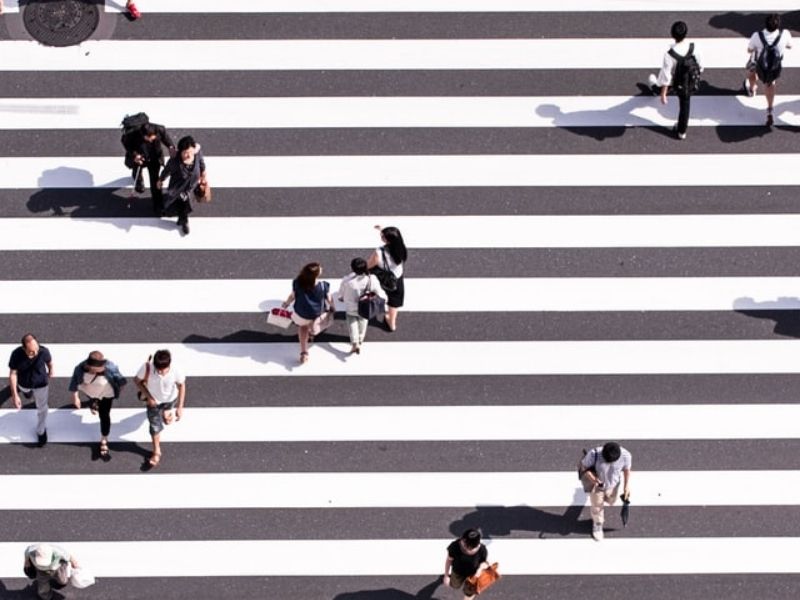 Many Christians know that the nation of Israel are called “God’s chosen people.” But, where did that knowledge come from? Are the Israelites the only chosen nation?

There are many references in the Bible that declare the Israelites as God’s chosen people. Deuteronomy 7:6 says, “For you [Israel] are a people holy to the Lord your God. The Lord, your God, has chosen you out of all the peoples on the face of the earth to be his people, his treasured possession.”

Another one is from 2 Samuel 7:23, where David declared Israel as God’s people. “And who is like your people Israel—the one nation on earth that God went out to redeem as a people for himself.”

Throughout the Old Testament, we see God’s special favor and care towards Israel. This was birthed from the covenant relationship He had with Abraham. He declared His promise of abundance and blessing to Abraham and that “all families will be blessed through Abraham” (Genesis 12:2-3). From then on, we read in the Bible how God rescued the Israelites, Abraham’s descendants, and how He led them to the Promise Land. Although the stories were primarily focused on Israel, God’s love and salvation were not exclusive to them.

Chosen for a purpose

God chose Israel not only for salvation but for a purpose. When God declared that Abraham would be a blessing to all families, He meant to all nations. Israel would become a channel of blessing to all countries and tribes. God proclaimed this in Exodus 19:5-6, “Although the whole earth is mine, you [Israel] will be for me a kingdom of priests and a holy nation.”

Israel was called to display God’s nature in their way of life so that those who did not know God come to worship the One True God. All along, God intended that ALL nations would experience the wonder and beauty of God.

An Invitation To All

Then, Jesus came, fulfilling the role as the “Chosen One”. Through Him, all people can be reconciled back to their Father and experience eternal life.

When we received Christ as our Lord and Savior, God’s invitation to become a chosen people is extended to us. We now take on the role as “a chosen people, a royal priesthood, a holy nation, God’s special possession. (1 Peter 2:9).” Our lives have now become a channel of God’s love to many.