How Do Pomegranates Represent The Jewish Culture? 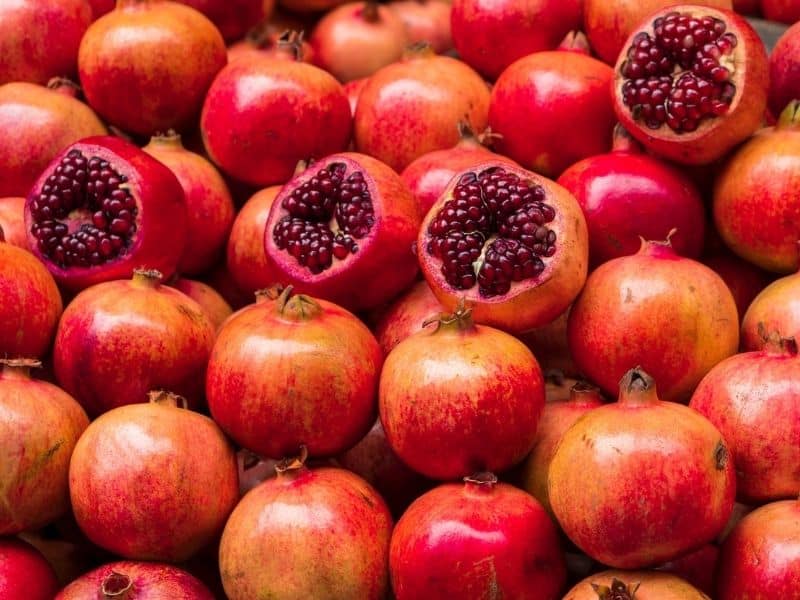 Pomegranates are often seen in the Jewish setting: jewelry, dishes, and ritual objects. During Rosh Hashanah, the ancient fruit is even a symbol of the holiday. But, how did the sweet treat implant itself as a representative for the Jewish community?

According to the My Jewish Learning, pomegranates are very Jewish for a lot of reasons. First, the fruit is seen and used in the ancient times of the Bible. It is even included as one of the seven species of Israel as found in Deuteronomy 7:12 – 11:25. Along with it are wheat, barley, grapes, figs, olives, and dates.

Moreover, as indicated in Song of Songs 4:3, pomegranates symbolize fertility and love. “Your lips are like a crimson thread; your mouth is lovely. Your brow behind your veil [gleams] like a pomegranate split open.”

The Askenazi Torah scrolls’ top ornaments are decorated like it. It is also called rimonim, the Hebrew word for pomegranates. 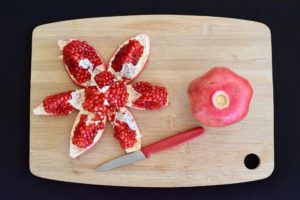 But, the fruit is most famous for its association with the Jews’ joyous celebration, Rosh Hashanah or Jewish new year. The Sephardic Jews hold a special ceremony in which they recite blessings over a selection of fruits to symbolize their wishes for the year. On the first night of the New Year, before eating the pomegranates, they first proclaim, “May we be as full of mitzvot (commandments) as the pomegranate is full of seeds.”

The saying originates from the belief that pomegranate has exactly 613 seeds, the number equivalent to the mitzvot or commandments in the Tanakh.

While all of the reasons may be true, we cannot deny that the customary fruit grows in abundance in Israel. For thousands of years, the nation has cultivated pomegranates producing 60,000 tons of fruit each year. During its harvest season, the tremendous amount of supply led Israelis to make fresh-squeezed pomegranate juice available in the kiosks throughout the country.