How Does Abortion Affect Men? It Hurts Them Too 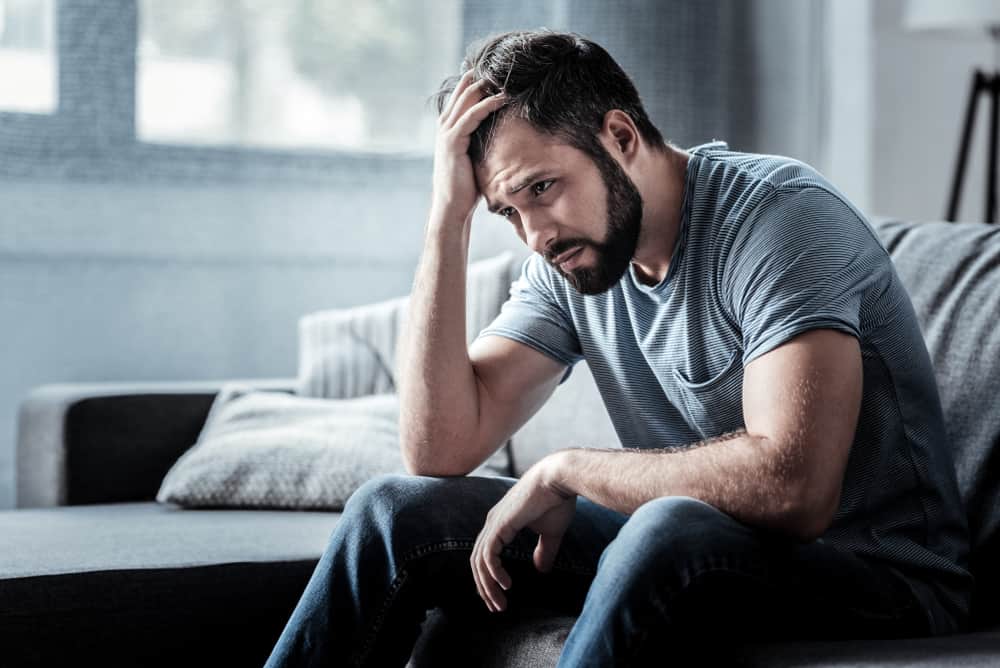 We know abortion is devastaing for many women, but how does abortion affect men?

When we talk about abortion, our focus is first and foremost on the baby in the womb, rightly so. We also realize the destructive impact abortion can have on the mother. But what we often forget, is how devastating abortion can be to the fathers as well.

In my forthcoming book Jezebel’s War Against America, I draw attention to the emasculating effect that abortion can have on men.

As Allen West stated when speaking to a conservative women’s group in 2011, “We need you to come in and lock shields, and strengthen up the men who are going to the fight for you. To let these other women know on the other side — these Planned Parenthood women, the Code Pink women, and all of these women that have been neutering American men and bringing us to the point of this incredible weakness — to let them know that we are not going to have our men become subservient.”

Not surprisingly, he was ridiculed for these comments by the left, especially by radical feminists. But the point he was making was simple: Men who have sex but do not father children are not men at all.

As I explain in the Jezebel book, “Men are being neutered by the baby-killing culture, and when they are complicit in aborting a child they have helped produce, they degenerate from fathers to copulaters. . . . A man who will have intimate sexual relationships with a woman and not take responsibility for the consequences of his actions is not acting like a man.”

But that’s not the only way that abortion has a negative effect on men. Men have consciences too.

They sometimes grieve deeply over the life they have taken. They feel regret because of the pressure they exerted on their girlfriend (or wife) to abort their child. They chastise themselves for failing to take responsibility, failing to oppose the abortion, failing to be faithful dads.

Some of these men have called my radio show and wept as they told their story, even if the abortion took place more than 30 years ago. 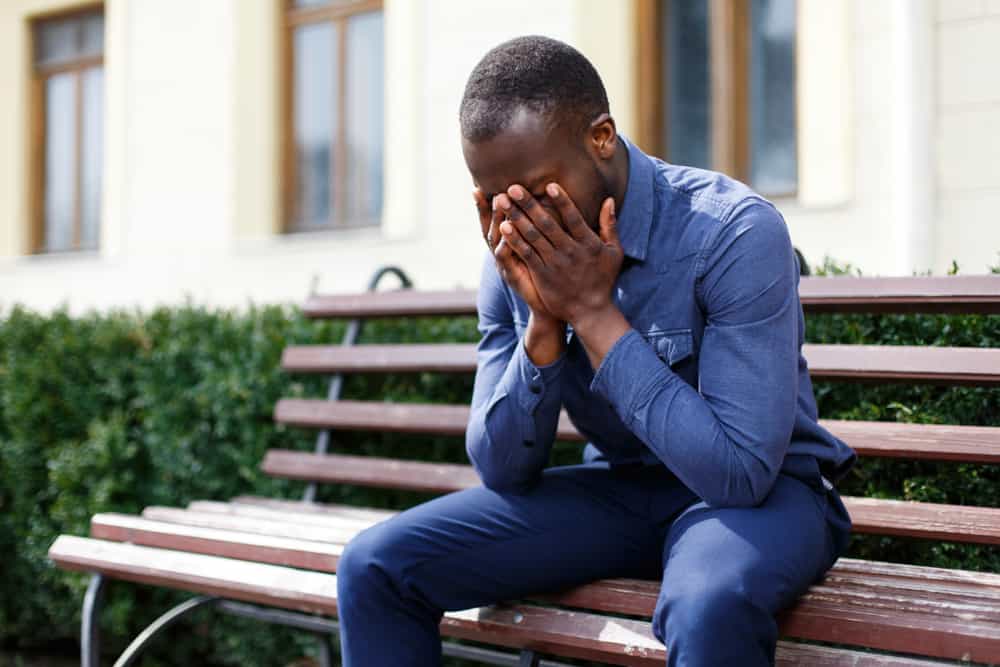 Last month, we received an email from a man named Greg. He wanted to tell his story about the destructive impact abortion had on his life. And he titled his story “Murderer Redeemed.”

As he wrote, “By God’s grace I have been redeemed from the guilt of being an accomplice to murder—three of them in all.” Those are strong words.

He explained that he had been “the complicit father in three separate abortions,” even though he had been raised “in the ways of Christianity.”

But as he got older, he fell into the lifestyle of “sex, drugs, and rock-n-roll,” resulting in “three pregnancies with two different women [which] were terminated with my consent.”

His life continued to spiral downward, until, around 30, he hit bottom and sought help, starting with a Twelve Step program. He confessed his sins to God and man, but it didn’t dawn on him to confess the sin of participating in three abortions.

Somehow, it was off his radar, until one day, while in prayerful meditation, “out of nowhere the recollection of the abortions I had been a part of entered my consciousness.  My chest began to heave.”

He continues: “Tears streamed down my face yet my mind had no comprehension as to why these physical manifestations were taking place.  It wasn’t until after I had composed myself that I had come to realize that his was my spirit grieving the loss of my unborn children.  The truth of the matter was laid bare.  What I had convinced myself as being just a glob of cellular tissue was in fact precious God-given life.”

It took some time for him, with the help of professional Christian counselors, to deal with his guilt, to get healed on the inside, and to move ahead with his life.

But note this carefully: It wasn’t the promiscuity and drug use that so wounded his spirit. It wasn’t his rebellion that was so hard to address. It was his role in three abortions. That’s what left such lasting scars, and that’s what required so much prayer and ministry.

How Does Abortion Affect Men?

How many men like Greg are out there today, still wounded and conflicted? How many others have lost their dignity and manhood? Yes, abortion affects men too.

But let me leave you with some good news. Greg closed with this testimony: “My Heavenly Dad has blessed me with a wonderful wife and five beautiful children (one of which we were propositioned with to abort because he was diagnosed in the womb with Down syndrome).  I am blessed.”

Our God is a redeemer.